Many people still feel that if they retire abroad, they'll end up somewhere in the back of beyond, without connection to their loved ones back home. But the ability to communicate instantly with almost anyone, almost anywhere, is now woven into the fabric of modern life. 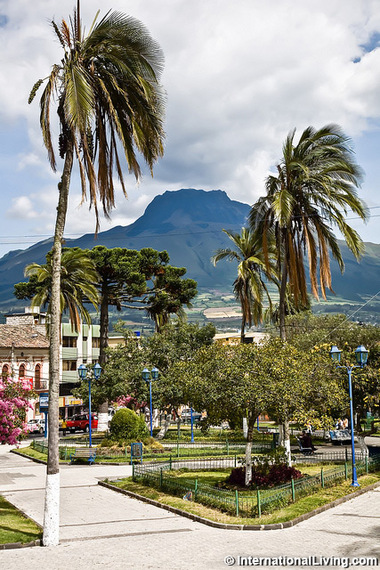 The days of waiting in the only telephone office in the village to make an expensive long-distance call back home are over for most of the world. Cellular and other technologies have brought voice and data service to some of the most remote corners of the planet. And unless someone is trying to avoid being connected to the outside world, it's hard to find a place where some kind of technology doesn't make that possible.

For years, our Holy Grail was to be able to call each other no matter where we were, be it back home in Nebraska or in a sleepy little mountain town in Ecuador. That's really all we wanted to be able to do, and we knew people who were doing it ... but the costs and technical flips and twists seemed overwhelming. 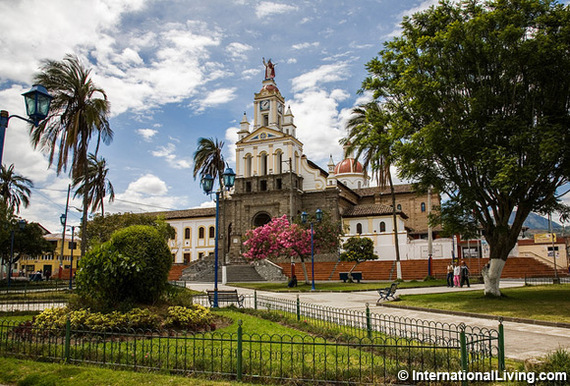 Today, however, with one of the phone plans from back home -- one that includes unlimited text and data in hundreds of countries -- we have our Holy Grail. (T-Mobile was the first such plan we found, but others have similar plans.) Sometimes actual voice calls are a hit-and-miss proposition, and they have a relatively high cost, but texting is practically free and has yet to fail.

Sometimes the technical flips and twists still get in the way ... Smart phones may be smart, but they're not simple, at least not to a generation that grew up with ultimate simplicity. We were raised on phones that simply called other phones. Pick up the phone, dial the number, talk. There was no making sure that roaming data was functioning, that notifications were set, batteries were charged, pass codes were entered, or networks were compatible. Sometimes we long for those days, but we know things have changed. 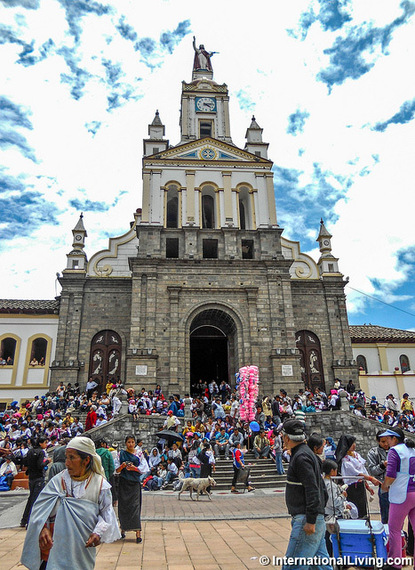 Our 16-month-old granddaughter, for example, can already navigate a tablet or smartphone touchscreen to find her favorite kiddie videos. She'll swipe, and pinch, and swoosh, and point ... but she'll never dial in her lifetime. It's pretty amazing watching her practice the complicated repertoire of hand movements necessary to make a modern communications devices function. And yet if she were confronted with a rotary dial phone, she'd have no reason to even try to figure it out -- it wouldn't do anything she valued. It wouldn't show her cartoons, or the faces of her grandparents in Cotacachi, or play her favorite music videos. 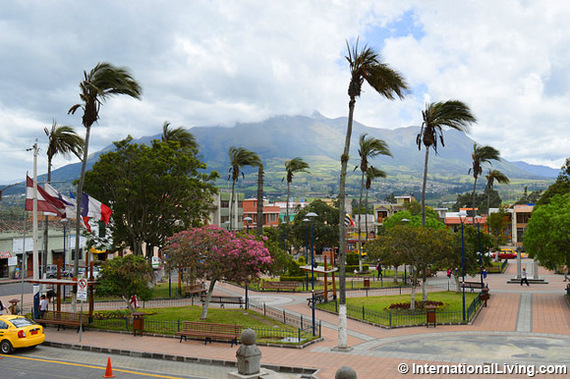 The devices she values seem to do the thing we most value as an afterthought -- let us simply and easily speak to someone else. But they do still have that important function, and it makes being an expat that much easier.

We fully expect that as technology improves and service providers compete, consolidate, cooperate, or whatever else service providers do these days, that the ability to instantly communicate with loves ones anywhere on the planet will become even easier and cheaper. But as of right now, we can do this one very important thing, either by voice or text. 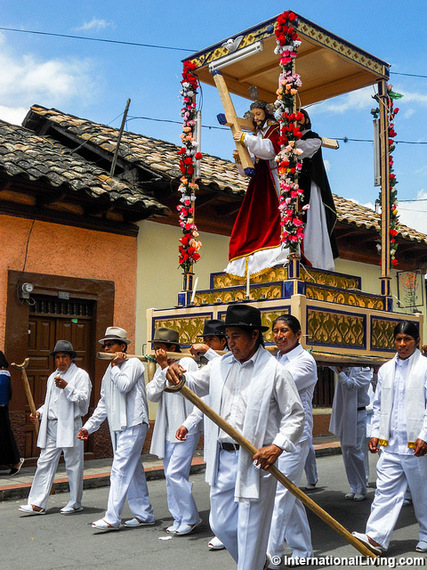 We know some expats who wish this weren't the case. Now that these capabilities exist, some expats feel that they are expected by family and friends back home to take advantage of them ... to be instantly available at all times. This is exactly why some of the expats we know moved abroad in the first place. They don't want to be instantly available to anyone at any time. They want to live their lives at a slower pace and pick the time they get in touch with others.

We sympathize. There are times when we feel the same way. And this is where modern communications devices actually have old technology beat. We were never able to ignore a ringing phone. But it's easy to ignore a smartphone ... that's turned off.

PHOTO GALLERY
10 Trips You NEED To Take In Your 50s
Download
Calling all HuffPost superfans!
Sign up for membership to become a founding member and help shape HuffPost's next chapter
Join HuffPost
Voting Made Easy
Register to vote and apply for an absentee ballot today
Register now