As movie fans know, the secret of what's in Marsellus Wallace's briefcase in "Pulp Fiction" is one of the biggest pop-culture mysteries around. Some theories suggest it's just a plot device, while others make a case that it's actually Wallace's soul. Now, it appears the question has finally been answered thanks to, of all movies, "Ted 2."

Now, on the surface, these two films don't seem to have much in common. One has crass language, some buddy-story elements, supernatural phenomena and -- actually, never mind, apparently they're the exact same thing.

The real connection between the movies comes when Ted (Seth MacFarlane) and John Bennett (Mark Wahlberg) break into Tom Brady's room and seemingly reveal the answer to one of the biggest pop-culture conundrums out there:

In Seth MacFarlane's new movie, Ted really wants to have a baby with his wife, but he runs into that classic problem of not having any reproductive organs. (Hey, it happens, bro.) To get around this, he and his thunder buddy John attempt to steal sperm from Brady to use him as a donor. Then, when they look under Brady's sheets, something amazing happens, and their faces are illuminated with a glow from the golden boy's ... golden boys.

The glow definitely seems eerily similar to the light coming from the "Pulp Fiction" briefcase, but does this really answer the question?

As you can see, the glow from Brady's "Lombardi Trophy" leaves Ted and John pretty dumbfounded. "Sweet God and baby Jesus," says Bennett, while Ted adds, "And that's at rest."

This glow has pretty much the exact same effect in "Pulp Fiction." In Vincent's (John Travolta) case, he's completely transfixed on the contents of the briefcase until Jules (Samuel L. Jackson) talks him out of it. The same thing happens during the restaurant robbery. That time, the robber becomes so mesmerized by the case that Jules is able to turn the tables on him.

Now, Brady would've been around 17 when "Pulp Fiction" came out in 1994, so it probably wasn't Tarantino's original intent to have the QB's "equipment" in the briefcase. He left it ambiguous, though, so that doesn't mean he couldn't change his mind later.

Also supporting the connection is Seth MacFarlane's penchant for referencing both "Pulp Fiction" and its creator, Quentin Tarantino, in his cartoons. Here's one of MacFarlane's parodies from "Family Guy":

Another clip references a scene where Wallace (Ving Rhames) actually gets saved by Butch (Bruce Willis):

Though Wahlberg is into it, it's still not a surefire thing. If the case does contain what we suspect, MacFarlane isn't saying. When HuffPost asked the mastermind behind "Ted 2" about the briefcase, he wouldn't confirm or deny anything, adding, "Who the f*ck knows?"

And, Mr. MacFarlane, that's good enough for us.

Does "Ted 2" actually reveal what's in the "Pulp Fiction" briefcase? What do you think? 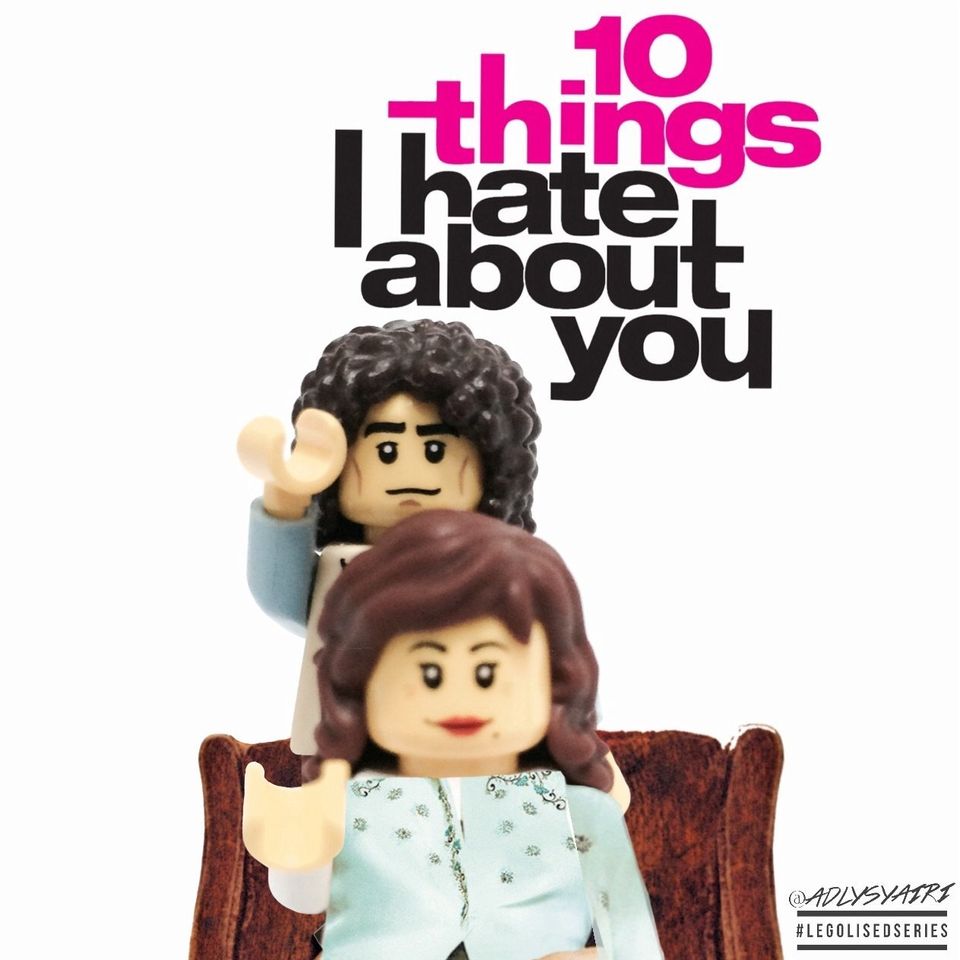