TED Books wants to do for reading what the world-famous series of TEDTalks did for web video: provide viral inspiration.

In a conversation with HuffPost Books at his offices in Manhattan, TED founder Chris Anderson called its forthcoming reading app, "what books should be in a digital age."

TED already produces short e-books on the Kindle, Nook and iBook platforms, but this is a new multimedia venture, launching on July 10th. The TED Books app is initially iPad only, though Anderson says that other platforms, including Android, are in the works.

What makes TED's titles stand out is their use of the existing Atavist platform. Founded by Wired journalist Evan Ratliff, New Yorker editor Nicholas Thompson and web designer Jefferson Rabb, The Atavist is one of the leading long-form journalism startups whose interface is uniquely interactive.

TED Books seems to take advantage of all of The Atavist's current features, including embedded timelines that are spoiler-sensitive, embedded photos, in-line footnotes, in-app links, plus maps, video and audio. Anderson also says that the TEDTalk upon which each "book" is based will be embedded in the title. And, mercifully for some, there is an option to turn off all extras beyond the text itself.

Each book is 15,000-20,000 words long, digital only, with a new title published every two weeks. Individual titles can be purchased for $2.99; however, a $14.99 subscription can be bought that lasts three months - essentially, the next six books for the price of five. For the first 90 days, this will also include full access to the back catalog of existing e-books. Attendees at TED's legendary conferences receive a year's subscription for free.

The first book on the new platform will be tightrope walker Philippe Petit's “Cheating the Impossible.”

These are "books based around an idea", Anderson says. Such a smart and innovative platform matches TED's ethos nicely; the only downside, which Anderson accepts, is that by choosing a non-conventional framework for the stories, there is no guarantee of longevity if the platform disappears, and its navigation is more likely to date faster than a tale that is told solely through plain text or video.

But these are not works written or designed for the ages. TED has built a name for itself in recent years among both actual and wannabe innovators around the world, via its smart digital strategy. TED Books is a smart addition to the brand - and quite a coup for The Atavist as well. 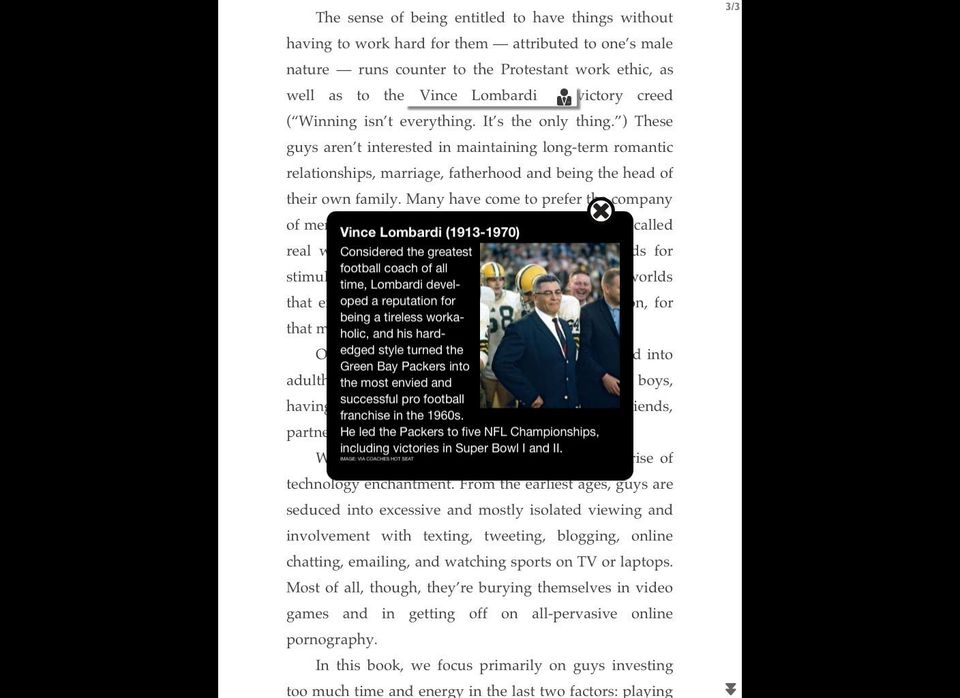