Following the ratification of Sen. John Thune (R-S.D.) as chair of the Senate Commerce, Science and Transportation Committtee last week, Sen. Ted Cruz (R-Texas) was named chair of the Subcommittee on Space, Science and Competitiveness, where he will oversee NASA and science programs.

Appointed Jan. 8, Cruz is expected to be confirmed to the new role by the end of the month as one of many changes to the new Republican-controlled Congress. But the Republican senator's words and actions during his time in office have painted him to be a far cry from an advocate for the sciences, leaving many concerned about the future of space and science funding.

Cruz's infamous hours-long speech in September 2013 led to a 16-day government shutdown barring 97 percent of NASA employees from appearing for work. Interns to the agency were temporarily displaced when the NASA-provided housing was closed during the shutdown, and many have said the agency suffered lasting damage due to the freeze.

And NASA wasn't the only agency hit by the shutdown: research programs run by the National Institute of Health suffered a blow when new clinical trials were suspended, affecting 200 new patients each week of the shutdown. Environmental Protection Agency programs were also compromised, with 90 percent of employees on furlough.

On Monday, Cruz blamed the Obama administration for cutting funding for NASA.

The agency has conducted research on climate change, recently kicking off five projects to study how the earth's atmosphere affects global warming.

Meanwhile, Cruz has claimed there isn't enough evidence to prove global warming is occurring, telling CNN he was skeptical of the "so-called scientific theory."

"Contrary to all the theories that -- that they are expounding, there should have been warming over the last 15 years. It hasn't happened," Cruz said in February of 2014.

To his credit, Cruz said in 2013 that "it's critical that the United States ensure its continued leadership in space," so all hope may not be lost.

NASA did receive a generous boost in December from Congress to its budget for 2015. The $530 million bonus, an addition to the White House's request, is intended to support the agency's Space Launch System rocket, as well as its planetary science program.

This story has been updated to include comments from Cruz on Monday. 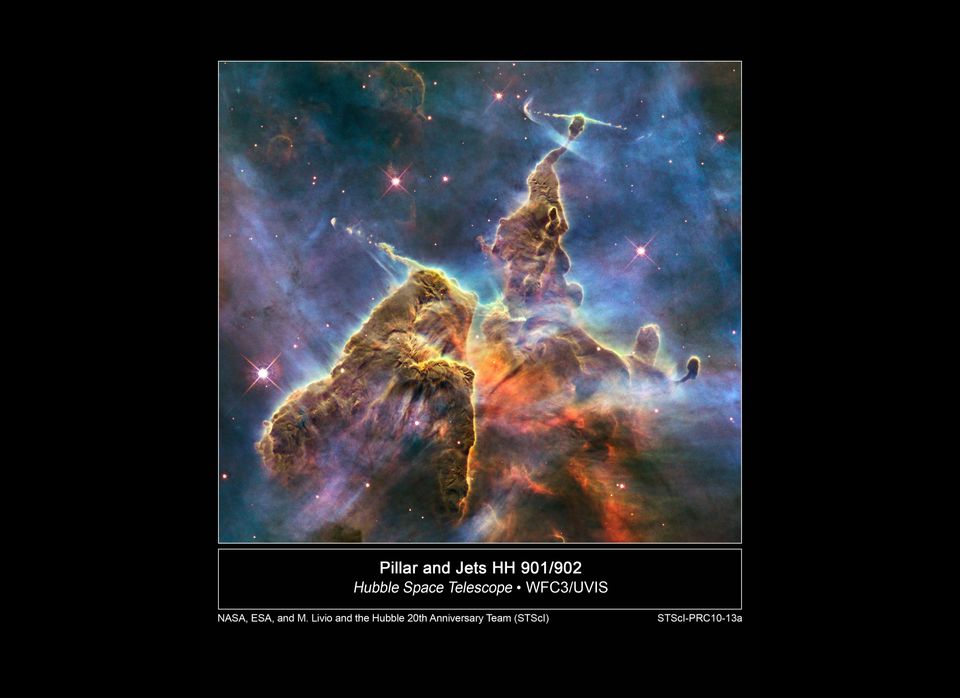