Sen. Ted Cruz (R-Texas) added his voice to those criticizing President Barack Obama for not attending a national unity rally in Paris on Sunday to honor those who died in last week's terror attack.

"This weekend was sad to see, it was a very visual manifestation of what's happened over six years," Cruz said Tuesday during an interview on "Fox and Friends."

U.S. Ambassador to France Jane Hartley represented the U.S. at the march. On Monday, White House spokesman Josh Earnest admitted the administration erred in not sending a more high-profile representative to the event.

Cruz criticized the White House for not revealing what the president was doing during the march on Sunday.

"Presumably he was back at the White House, they haven't released his schedule," Cruz said. "Whether he was watching football or whatever he was doing, he wasn't standing with our allies the French, and he wasn't standing up against radical Islamic terrorism." 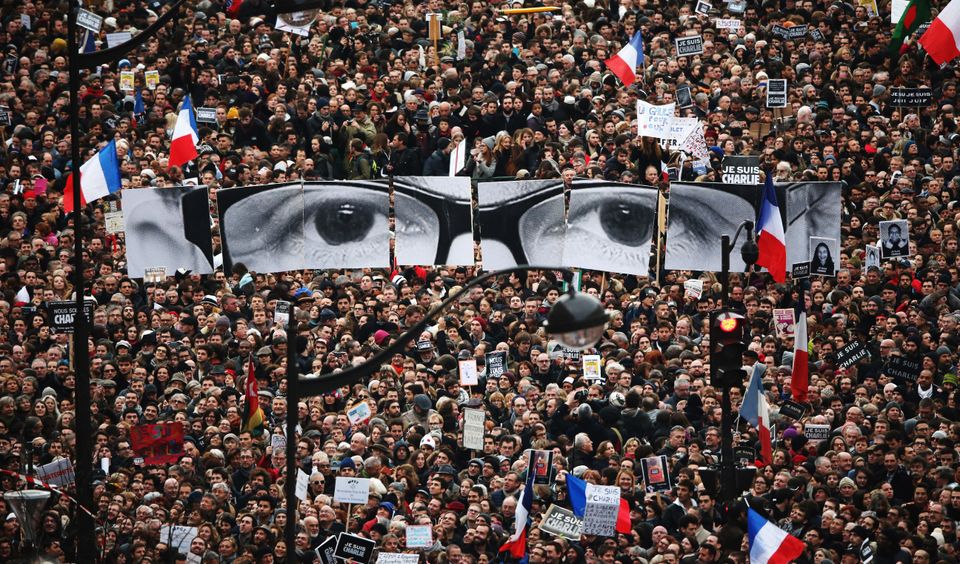