WASHINGTON -- Ted Strickland tried to live on the minimum wage for a week, and it didn't go so well.

"I didn’t make it," the former Democratic governor of Ohio wrote in Politico Magazine.

For his "Live The Wage" challenge Strickland allotted himself $77 for food, transportation and other basics. The amount is supposed to be what's left over after housing and taxes for somebody who earns the federal minimum wage of $7.25 per hour, or $290 for a 40-hour workweek.

Strickland tried to keep his expenses down but said he'd run out of cash by Thursday.

"For the week, I walked as much as I possibly could to avoid paying for transportation, skipped meals to save money -- and I ate much smaller and less healthful meals when I did eat," Strickland wrote. "Because fresh fruits and vegetables are hard to find at a price within a minimum wage budget, I turned to bread, peanut butter, bananas and bologna more than anything else."

Strickland performed the stunt to draw attention to Democratic efforts to raise the federal minimum wage, which hasn't had a boost in five years. Illinois Gov. Pat Quinn (D) has also signed up for the challenge to raise attention for a November ballot initiative.

Last year many Democrats undertook the "Food Stamp Challenge," limiting their food budgets to what a Supplemental Nutrition Assistance Program recipient gets for a week, to dramatize their opposition to benefit cuts.

Strickland, who currently works as president of the Center for American Progress Action Fund, acknowledged that he can't truly immerse himself in the world of the working poor.

"I have an apartment here in Washington and a good job," Strickland writes. "I know I’ll never be able to truly walk in the shoes of a minimum wage worker, but experiencing just some of the decisions this income requires on a daily basis is enough to understand that we need to do better for these hardworking families. It’s un-American that you can work and work and work and not get out of poverty."

Ted Strickland Tried To Live On The Minimum Wage For A Week, Ran Out Of Baloney
Obama's Getting Hungry 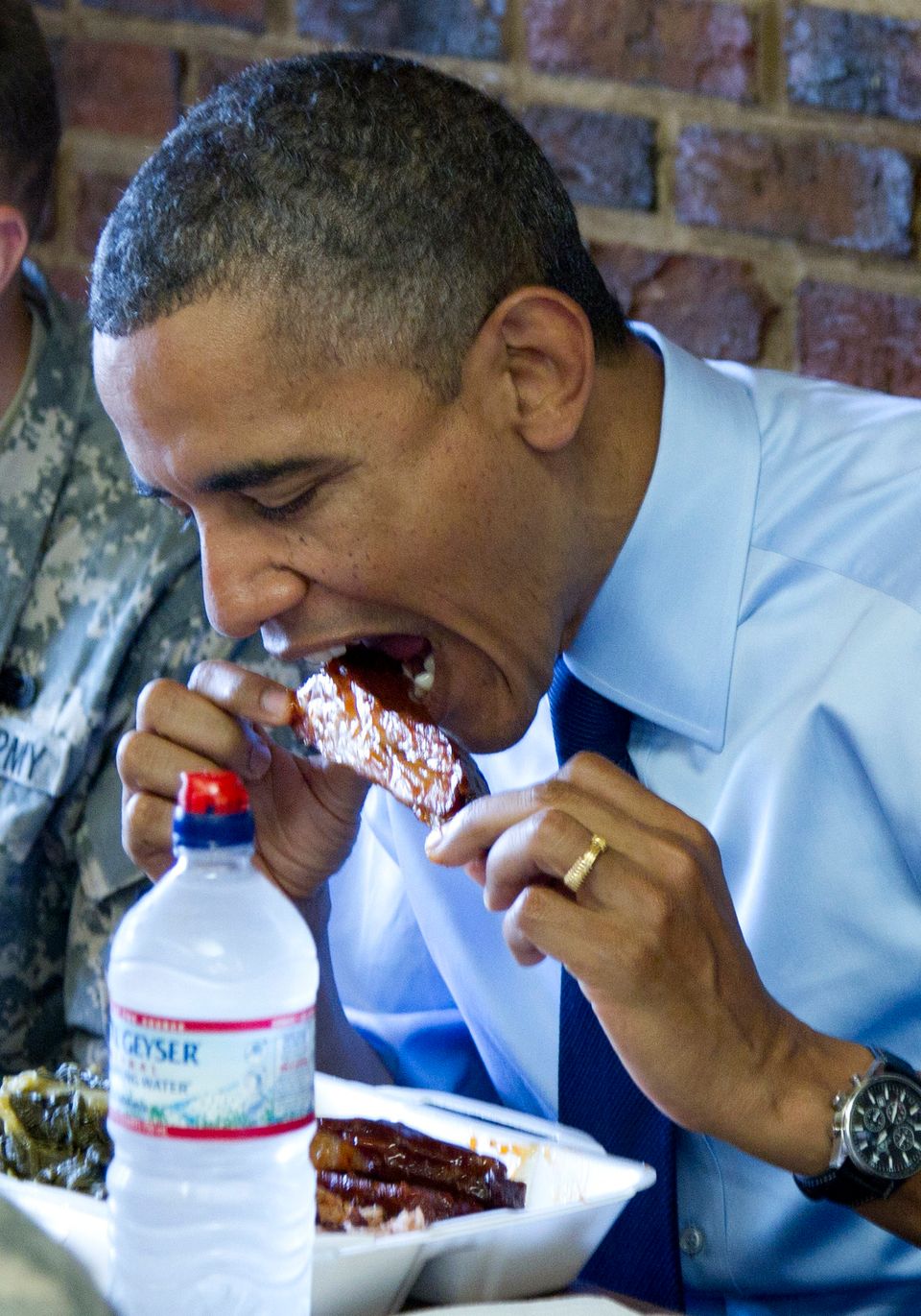