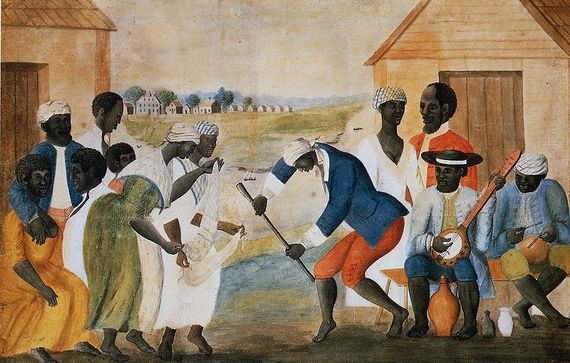 The five largest white landowners in America together own more rural land than all of black America combined. According to CNBC, this small group's total land holdings are about 9 million acres.

In the report "Who Owns the Land," the United States Department of Agriculture disclosed all of Black America only owns just under 8 million acres. In fact, it was further explained that African Americans own less than one percent of U.S. rural land, worth a mere 14 billion dollars. While combined, white American families privately own over 98 percent of U.S. land, amounting to 856 million acres, with a total worth of over a trillion dollars.

Note: The disparity in these numbers have likely gotten worse since this last "Who Owns the Land" USDA report was released.

Forbes states, Ted Turner (founder of CNN) alone owns over 2 million acres of land. This total is nearly a quarter of what all black Americans combined own in rural land in the U.S., and it appears Turner also owns nearly half of what all blacks own in actual farmable land.

Two million acres in New Mexico, Colorado, Montana, Florida and several other states. If $1 billion is the dividing line between rich and real money, then owning multiple Rhode Islands is the definition of a land baron. Ted Turner has close to three of them, including the spectacular Vermejo Park Ranch straddling the border of New Mexico and Colorado, which would practically cover the Ocean State. Turner made his money with CNN and lost much of it by selling out to AOL Time Warner. Land has worked out better for him. We estimate his holdings to be worth at least $1 billion.

We can give this greater context by looking at the "Who Owns the Land" report more closely. In their research, the USDA Economic Research Service stated,

In many cases, the land African Americans lost over the 20th century was taken in some form, and not sold freely. As covered in the piece, "8 Heartbreaking Cases Where Land Was Stolen From Black Americans Through Racism, Violence and Murder".

In his 2007 documentary Banished, filmmaker Marco Williams examined four examples of primarily white communities violently rising up to force their African-American neighbors to flee town. This became one of the techniques used to sabotage Black land ownership, a devastating trend in the 19th and 20th centuries that robbed Blacks of millions in generational wealth. 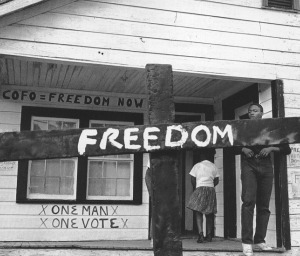 It is important to know this data to assess the current economic state of black American wealth. Follow @tonetalks. Lets start the discussion. #BlackWealthMatters