Now this is friendship.

Xie Xu, an 18-year-old high school student from China has been carrying his friend, Zhang Chi, a 19-year-old who has muscular dystrophy, to class for three years. Their story was shared on social media site Weibo, and has moved people across the Internet. 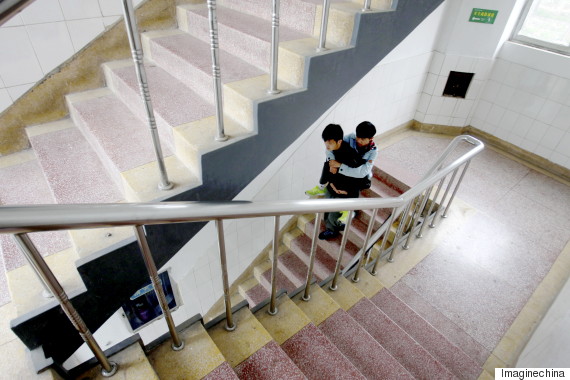 Even administrators from the pair's school have even been touched by their incredible story.

"The story of the two students is so inspiring and touching," Guo Chunxi, vice headmaster at the friends' school said, according to Shanghaiist. "They aren't family, but [Xie] has been doing this for three years. He's the most beautiful student." 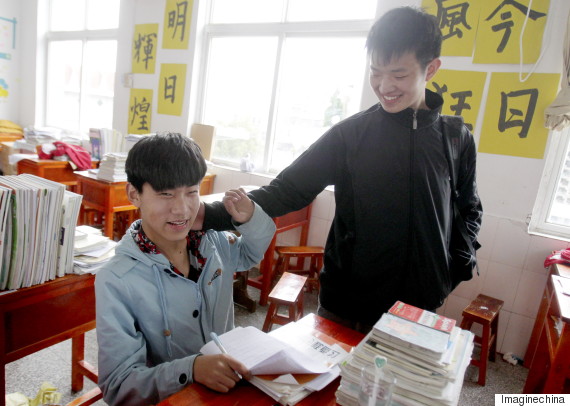 The dedicated friend carries Zhang from his dorm to class for more than 200 days out of the year, according to a HuffPost translation of a Tencent QQ story. Not only does Xie carry his friend to class, but he also brings him his three meals, according to a HuffPost translation of the Weibo post. Despite these obstacles, the two have managed to stay among the top students in their class.

Guo said that Xie's commitment to Zhang is a huge lesson in compassion that has rubbed off on the other students at school.

"[Xie] also exerts positive influence on other students, who readily help Zhang. With their assistance, Zhang has never missed out on one single class," Guo said, according to Shanghaiist.

For Past 3 Years, Teen Has Carried Fellow Student Who Has Muscular Dystrophy To Class
Students' Dream Colleges 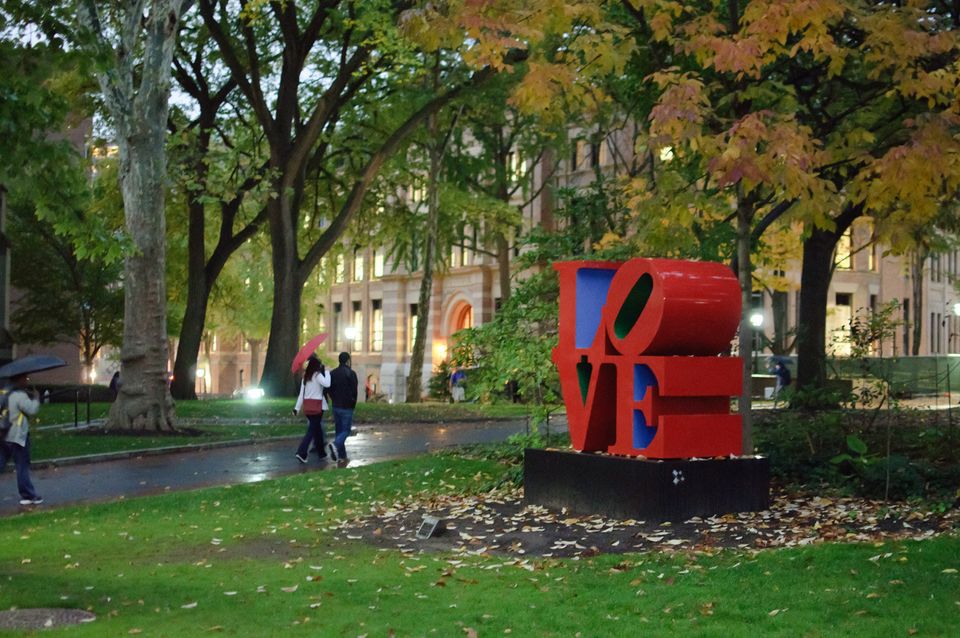