A new app makes finding friends in the school cafeteria a piece of cake.

“Sit With Us” helps students who have difficulty finding a place to sit locate a welcoming group in the lunchroom.

The app allows students to designate themselves as “ambassadors,” thereby inviting others to join them. Ambassadors can then post “open lunch” events, which signal to anyone seeking company that they’re invited to join the ambassadors’ table.

Natalie Hampton, a 16-year-old from Sherman Oaks, California, is the designer of Sit With Us, which launched on September 9. She was inspired to create it after she ate alone her entire seventh grade year, she told LA Daily News. The situation left Hampton feeling vulnerable and made her a target for bullying.

Hampton, now a junior, is attending a different school and is thriving socially. Yet, the memory of sitting alone and being bullied still haunts her, especially since she knows her experience isn’t an isolated one.

Hampton told Audie Cornish on NPR’s “All Things Considered” that the reason why she felt an app like this was necessary is because it prevents kids from being publicly rejected and being considered social outcasts by their peers.

This way it’s very private. It’s through the phone. No one else has to know Natalie Hampton on the app

“This way it’s very private. It’s through the phone. No one else has to know,” she explained to Cornish. “And you know that you’re not going to be rejected once you get to the table.”

Hampton might be on to something even more, especially since she’s asking fellow students to take the stand against bullying.

When students ― especially the “cool kids” ― stand up to bullying, it has a significant impact, according to a study conducted by Princeton, Rutgers and Yale University. During a 2012-2013 school year, over 50 New Jersey middle schools provided their most socially competent students with social media tools and encouragement to combat bullying, and saw a reduction in student conflict reports by 30 percent.

Hampton told All Things Considered that since she launched the app last week, she’s already getting positive feedback from her peers.

“People are already posting open lunches at my school,” she told the program. “So I’m very excited that things are already kicking off with a great start.” 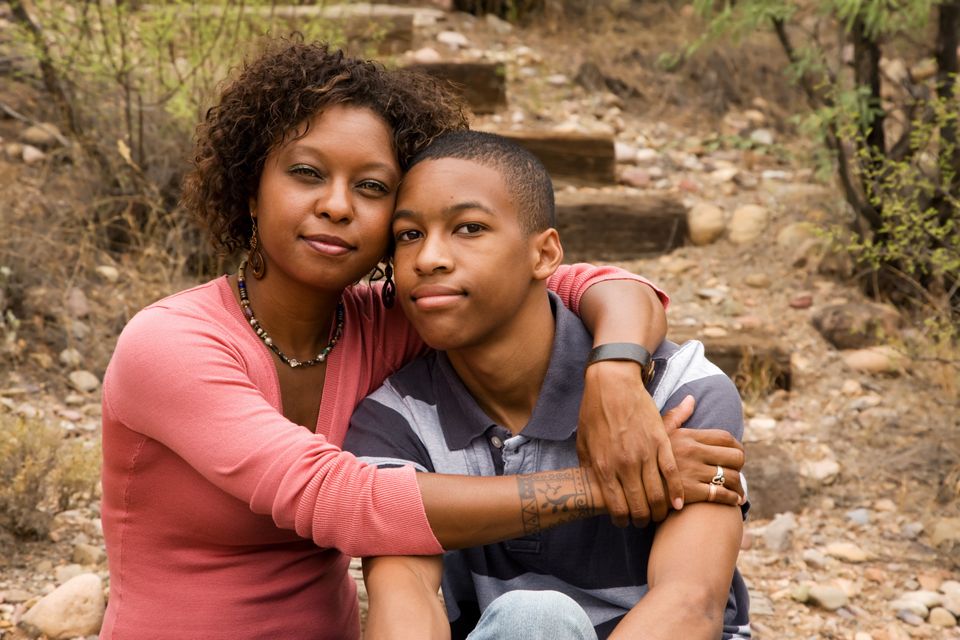