Want a culturally appropriate costume this Halloween? This teen’s got an idea for you.

Josh Welch, a 17-year-old from Silver Spring, Maryland, decided to dress as a thief for Culture Day at his high school earlier this week to make a statement about “white culture,” BuzzFeed first reported.

dressed like a thief for culture day bc white people steal everyone else's culture pic.twitter.com/XnY4juY9fh

“I consider myself a huge advocate for social justice, and I wanted to make a bold statement about ‘white culture,’” he told The Huffington Post Wednesday. “So I decided to use humor to get my point across, but I never imagined it could be this ubiquitous.”

He posted a photo of the get-up on Twitter and his tweet quickly got tens of thousands of likes and retweets. Some people, of course, were critical, but Welch said the response has been quite positive.

“I have received some really negative feedback, but it has been overshadowed by the positive comments,” he added. And his classmates loved it. “Being at a predominantly liberal school, everyone thought it was hilarious.” 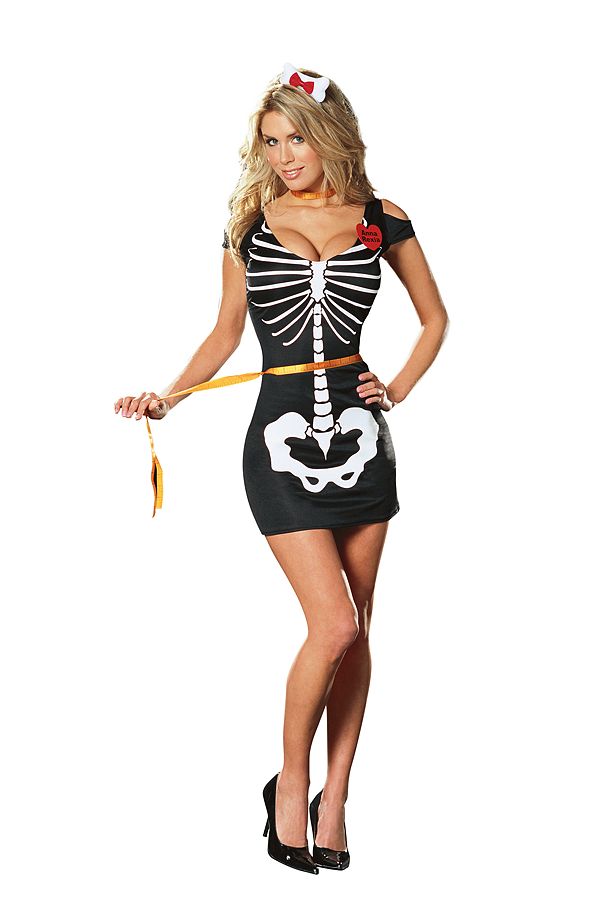 1 / 10
Eating Disorders Should Never Be Depicted As Sexy
Do you <em>really</em> want to trivialize (or worse, glamorize) the struggles of <a href="http://www.anad.org/get-information/about-eating-disorders/eating-disorders-statistics/" target="_blank">24 million Americans</a> with eating disorders? <br> <br> While the costume's manufacturer said in a 2011 statement that the "Anna Rexia" costume is "<a href="http://www.buzzfeed.com/regajha/this-is-the-most-distasteful-halloween-costume-youll-see-thi#2du9gt" target="_blank">a matter of taste and personal discretion</a>," as BuzzFeed noted, it didn't stop the public backlash from ensuing. <br> <br> Anorexia has one of the <a href="http://www.nationaleatingdisorders.org/anorexia-nervosa" target="_blank">highest death rates of any mental illness</a>, according to the National Eating Disorders Association. The organization reports that 90 to 95 percent of individuals with anorexia are women and between 5 and 20 percent of people with the condition will die. <br> <br> <em><a href="http://yhst-79488665676621.stores.yahoo.net/anna-rexia.html" target="_blank">Photo: HalloweenParty13</a></em>
HalloweenParty13