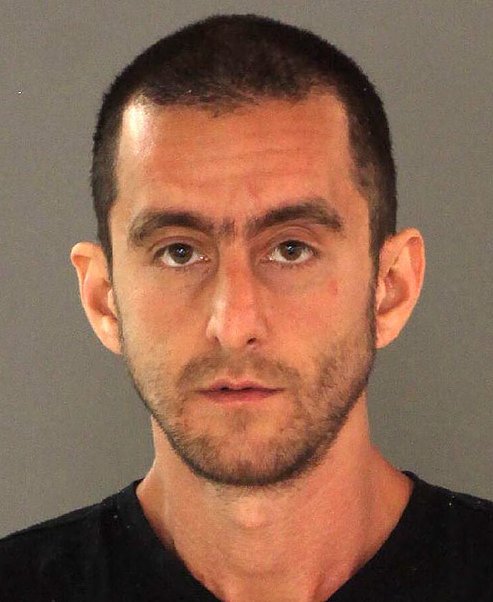 Mohammad Khaliqi, a suspect in the case.

A California teenager bravely fought off a would-be rapist who followed her home, police said.

The San Jose Police Department arrested 31-year-old Mohammad Khaliqi Friday after reviewing home security footage that shows a man who looks like Khaliqi following a 13-year-old girl from her school to her home last Tuesday.

Video given to San Jose TV station ABC 7 shows the man following the girl at a distance before forcing his way into her house. The man can be seen viciously assaulting the child, who fights back, making him flee the house.

"He's not concerned about being caught, since he's doing this in broad daylight," Sgt. Enrique Garcia told the station just days before a suspect was arrested.

The girl immediately hid in a closet and sent her father a text message: "DADDY COME HOME NOW. SOME GUY TRIED TO RAPE ME," ABC 7 reported.

Police quickly asked for the public's help identifying the perpetrator and arrested Khaliqi three days later. He is also accused of attempting to rape a 28-year-old woman last April in a grocery store bathroom. In both incidents, Khaliqi lived within walking distance from where the crimes took place.