Ten years ago, before we had even heard of today's teen stars like Shawn Mendes and Chloë Grace Moretz, a different batch of stars ruled Young Hollywood. Here are 10 of the biggest teen heartthrobs of 2005 and what they've been up to since they covered the walls of fans' rooms everywhere. 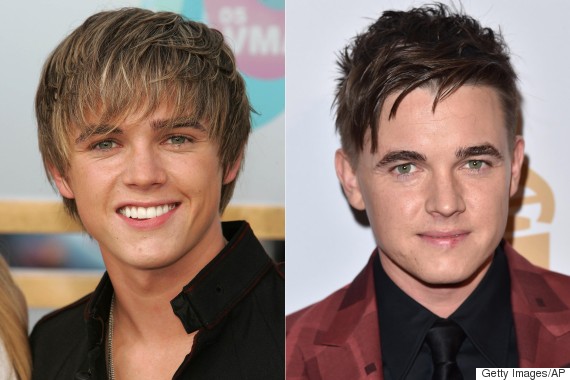 Jesse McCartney had teen girls swooning 10 years ago with his pop hit “Beautiful Soul” and in his role as Bradin Westerly on the show “Summerland” (alongside future heartthrob Zac Efron). Since then, he’s put out some more albums and taken on various acting projects. His most recent role has him cozying up to Emily Osment on ABC Family’s “Young and Hungry.” 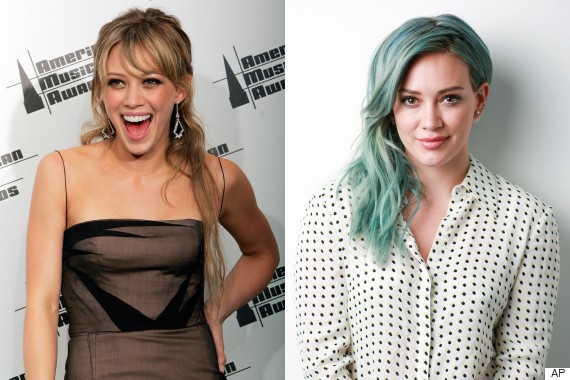 The “Lizzie McGuire” star continued her acting career with teen movies like “A Cinderella Story” and “The Perfect Man” as well as with a brief role on “Gossip Girl.” Today, you can catch her in the TV Land show “Younger” or revving her music career back up with her latest song, “Sparks.” 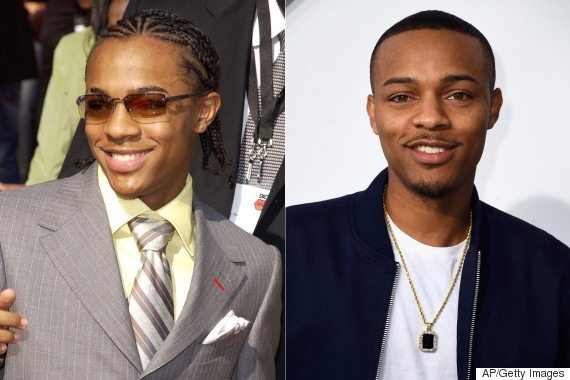 Like many teen stars, Lil' Bow Wow’s career involved both music and acting. By 2005, the hip hop heartthrob and “Like Mike” actor had already dropped the “Lil'” from his name before starring in “Roll Bounce” and putting out more music. He now goes by his real name, Shad Moss, and has a role on “CSI: Cyber” on CBS. 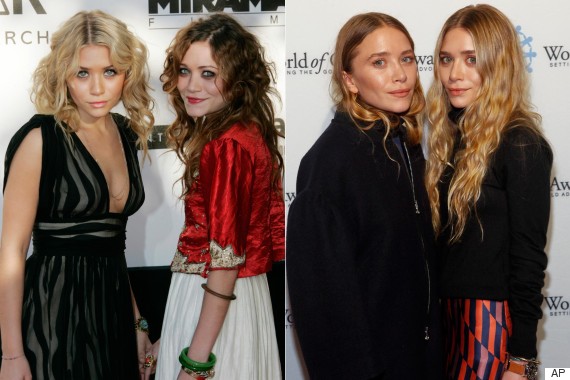 The world watched the Olsen twins grow up in the spotlight, and in 2005 the sisters had teen movies like “When in Rome” and “New York Minute” under their very fashionable belts. In the last few years, they’ve left their acting careers behind to build up a fashion empire. While a “Full House” reboot, “Fuller House," is currently in the works, MK and A aren't sure if they'll be participating. *fingers crossed* 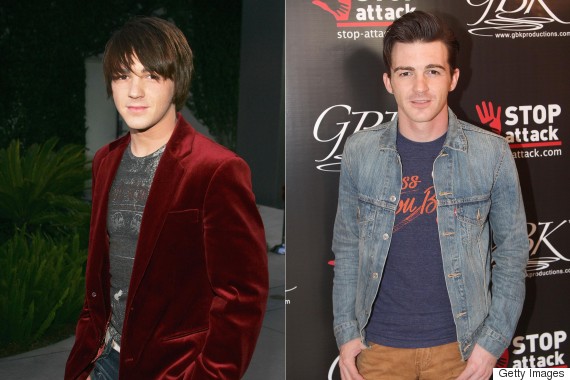 Drake Bell lit up our television screens back in 2005 as one-half of the funny brother duo on Nickelodeon’s “Drake and Josh.” When his days of shouting “Hug me, brotha!” ended, Bell continued balancing his acting career (which has several voice credits) with his love for music. He released a rockabilly-inspired album last year and is also a supporter of The Thirst Project. 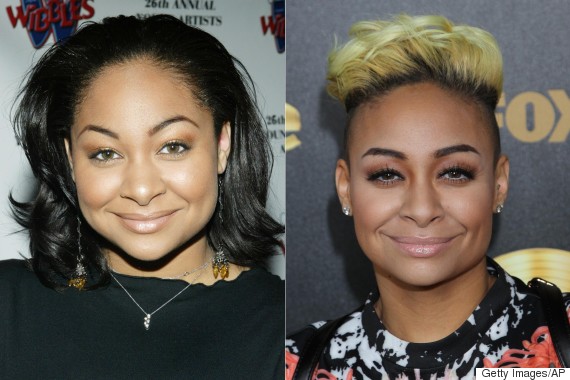 Like the Olsen twins, Raven-Symoné started her acting career at a young age with “The Cosby Show” before becoming a Disney darling with starring roles in “That’s So Raven” and “The Cheetah Girls.” She’s continued her Disney streak by voicing Iridessa in the “Tinker Bell” film series and has also earned roles in “Black-ish” and “Empire.” 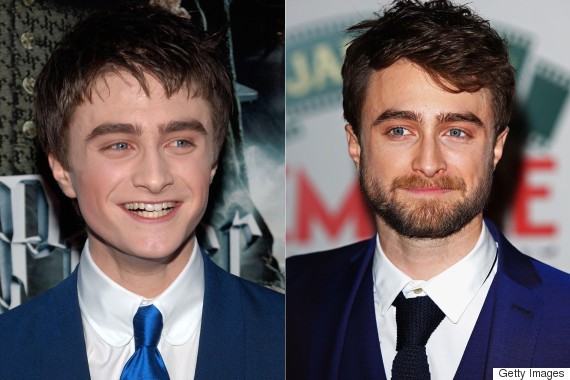 Daniel Radcliffe stole the hearts of teens everywhere as the titular character in the film adaptations of J.K. Rowling’s “Harry Potter” series. Since then, the beloved boy wizard has kept his acting career going with both television and film roles and has even showed off his versatility with a few Broadway credits. 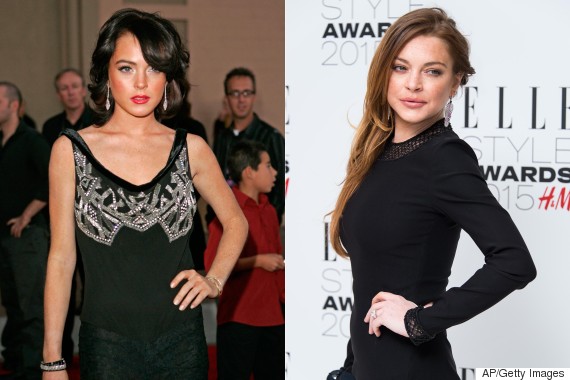 Lindsay Lohan starred in “Herbie Fully Loaded” in 2005, a year after she took on high school hierarchy in the teen cult film “Mean Girls.” Over the years, she’s pursued more acting projects and has made headlines for her battle with alcohol addiction and drug use. The actress is currently based in London after appearing in the West End production of “Speed-the-Plow” last year. 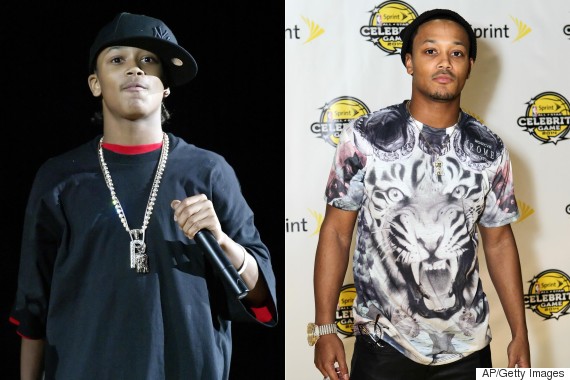 Lil' Romeo, son of rapper Master P, put out a "Greatest Hits" growing up and had the leading role on Nickelodeon’s “Romeo!” Since then, he's played college basketball, competed on "Dancing with the Stars" and continued his acting and music career. He also took a nod from Bow Wow by dropping the “Lil’” from his stage name and going by Romeo Miller. 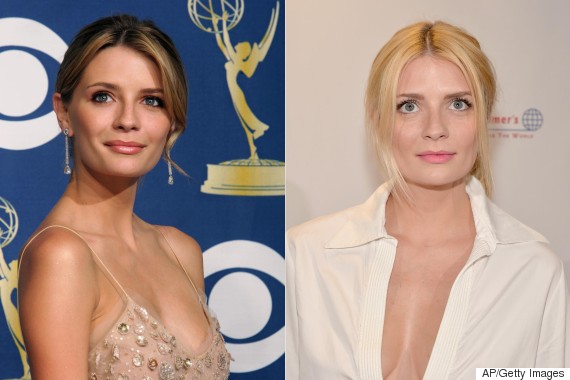 In 2005, Mischa Barton was busy playing California beauty Marissa Cooper on the teen drama “The O.C.” She’s had a rocky past, but has managed to stay relatively out of the spotlight over the years. She is still a working actress.

Where Are They Now? Famous Teens Teen Teen Stars The Next 10 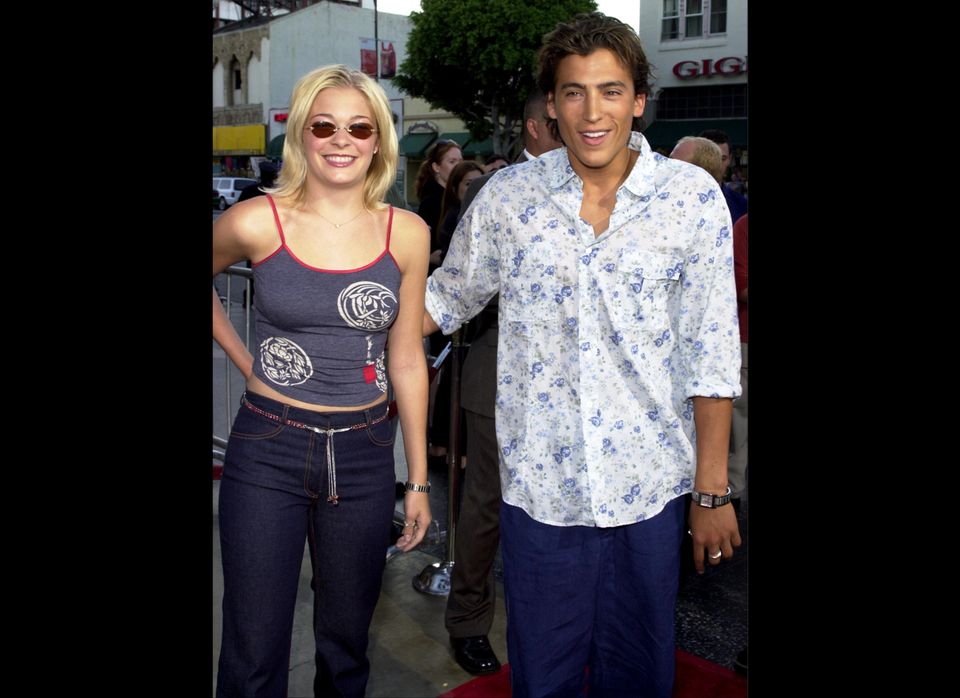 1 / 41
Andrew Keegan
Andrew Keegan made his rounds guest starring at one point or another on every show in the TGIF lineup. But you probably best remember him from "Camp Nowhere," "10 Things I Hate About You," and from his recurring role as Wilson West on "7th Heaven."
Getty