Last week, 17-year-old art student Lalonie proudly showed off her natural body hair in two photos on Twitter. The backlash from Twitter users to her now-viral post serves as a reminder that women are still held to a double standard when it comes to their appearances.

Lalonie posted the photos after she was featured in a friend’s YouTube vlog, and saw that her armpit hair had inspired many angry comments. She said she wasn’t offended by the comments, but was “more shocked that in the year 2017 there were still people who were getting offended over body hair.”

“I thought about how such negative backlash could affect a girl’s self esteem and personal choices to the point where they completely let the misogyny and double standards of our society dictate their choices,” she said.

In response, she posted two photos, one of her unshaven armpits and one of her stomach, with the caption, “Body hair positivity post bc I’d never let misogynistic opinions dictate what I do with my bod.”

body hair positivity post bc i'd never let misogynistic opinions dictate what i do with my body 💕 pic.twitter.com/v1sVm4AKEC

“I posted that picture to let everyone know that I do what I want with my body and it’s okay for anyone else to do that too,” she told HuffPost.

Her post has since garnered more than 7,000 retweets and 19,000 favorites, as well thousands of comments ― many of which were not so supportive of Lalonie choice to celebrate her body hair.

@SLAYLONIE how is being hairy and doin sloppy make up standing up to anything?

@SLAYLONIE @NinaKayyXXX If I can take the time out of my day to shave my body parts than so should you. I do it for myself and for my cleanliness and you should too

Lalonie called these kind of responses out for exactly what they are: misogyny.

“The fact that it went so big just shows what a big stigma there is surrounding body hair on women,” she said.

Lalonie was also quick to point out that both men and women can be participants in this misogyny.

“Misogyny is so deeply rooted in our society that is sometimes very hard to recognize,” she said. “There are so many microaggressions and double standards that are very prevalent in our society...men can post plenty of pictures of them shirtless with chest hair and armpit hair, but a girl posting a positive picture about her armpit hair and a happy trail? Absolutely unheard of!”

Of course, her photos prompted a lot of positive feedback as well. “Men and women alike were messaging me saying that my confidence in my body hair made them feel more comfortable with their own body hair and less ashamed of having it,” she said.

@SLAYLONIE wish i had the strength 💖💖 go you, this is very empowering

@SLAYLONIE I'm proud of you! Werkk! I commend your confidence and I'm glad you're comfortable with yourself💖 I wish I had that

At the end of the day, Lalonie believes women should do whatever the hell they want with their own bodies and own body hair. And her reason for letting her natural body hair grow is pretty simple. 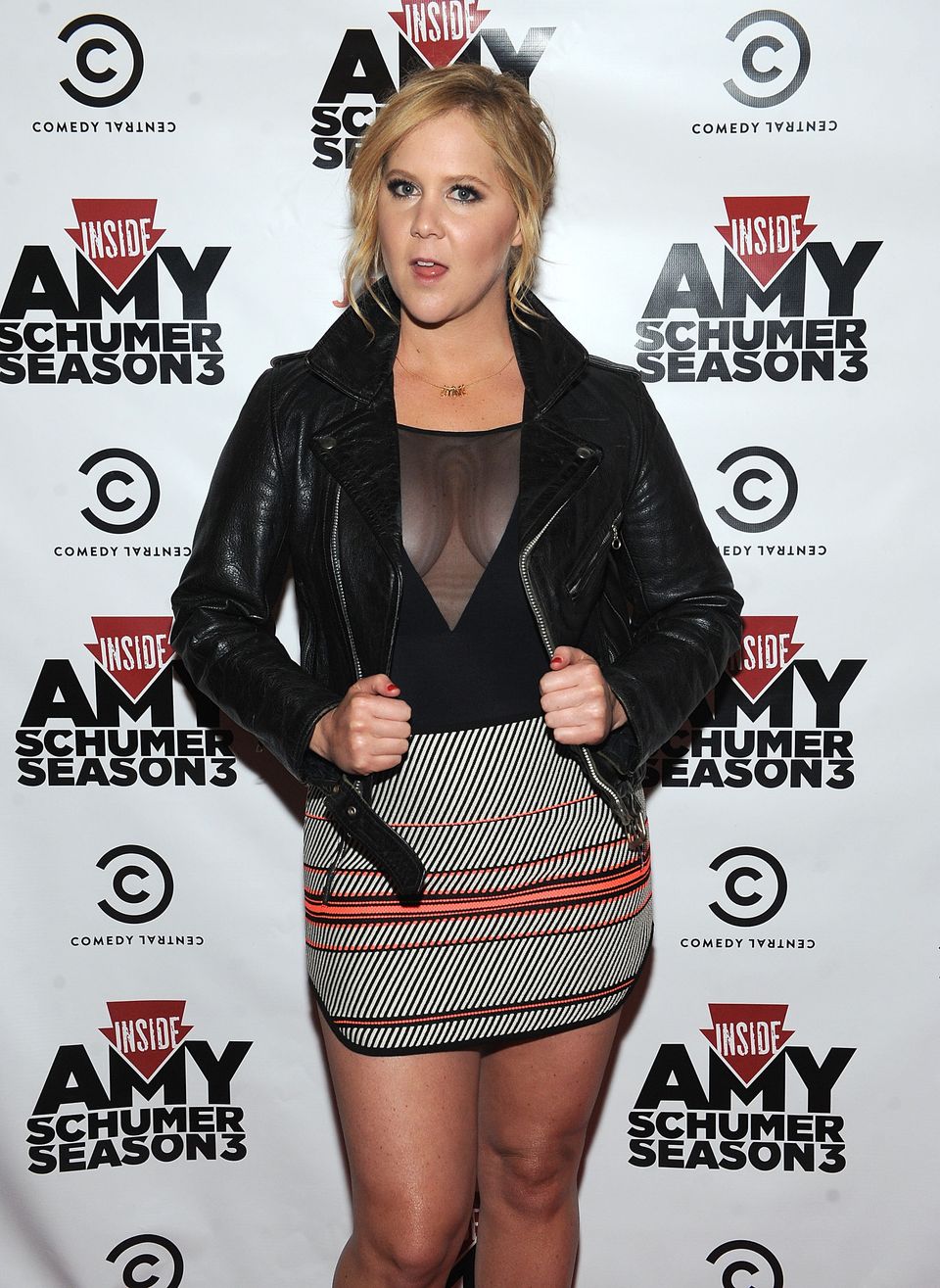