This post was written by 17-year-old Catherine Wong, a finalist in the 2013 Intel Science Talent Search, the nation's most prestigious high school science research competition. Catherine built two prototypes for new wireless, mobile-phone-based telemedicine devices -- a Bluetooth-enabled stethoscope and an electrocardiograph that sends real-time digitized EKG results to a phone. Each costs less than $250 to make. She taught herself how to work with the microprocessors and wrote the software for both prototypes. Catherine plans to build an entire suite of wireless telemedicine devices for use in third world countries.

Somewhere along the way, we split "real science" from what happens in the classroom.

This is not the same trend that landed chemical-less chemistry sets on toy store shelves, or that turned virtual dissections into acceptable alternatives to the mess and wonder of real ones, although that sanitization tears some crucial thrill from science as well. There is something more that is missing, a loss that no conventional focus on the "coolness of science" or real-world applications alone can fix. Too often, even the best science speakers or videos leave it difficult to see just where the classroom textbook intersects with impact, where the high school lessons spill over everywhere into the real world.

We walk a shaky boundary in showing kids the whizz-bang of science without making it clear just how to get there, that the science of television shows and the best research labs does not exist in some alternate reality -- divorced from the stuff taught in classrooms--but is one and the same. It is one thing to glamorize science, teaching students what lessons might be used for, later, without telling them that they can now; it is quite another to find real labs within reach, the tools for discovery actually in hand.

I fell in love with engineering through research: science framed as playing, breakable and touchable and real. Within the classroom, it can be easy to get trapped in the details. Indeed, it is just these pieces -- the facts and equations -- that lie at the heart of science, form the baseline on which everything new can be built. But there is something else at the heart of science, too. Classroom science may be science, yes, but what draws scientists back to the lab for another day is the real thrill in experimentation without pre-written answers -- building what has never been built, science where there is always the giddy chance, however improbable, that the next result might just rock the world.

We have seen this begin to play out already, the thrill of students exposed to science made real. There is the Arduino movement, a tiny programmable microprocessor that lets anyone take a step beyond Legos and start rigging up remote-controlled lawnmowers and self-balancing robots. The Raspberry Pi, a fully-fledged computer sold for $25 a pop, burst into classrooms and sold out so quickly that its developers scrambled to meet early demand. Summer programs overflow when they promise to land students an actual place in the lab.

What happens to the kids who are born dreamers, the ones who, even in elementary school, fantasize about building robots and becoming brain surgeons and flying away to the moon? Certainly, not all of them wind up chasing those childhood ideas towards reality. Where do they go?

Most professors wouldn't imagine college science classes without parallel lessons in a teaching lab -- so why do we settle for less in our middle and high schools? The truth is, students don't want to be told that this is what we can do with science, "when we grow up." We don't want to know that these equations have applications in the "real world", that we can store these facts and these numbers somewhere for a distant future, when we can translate what we have learned into what we can do. We want to do the science now, to drink in the real and unvarnished thing. We don't want to wait.

I used to work in a lab studying zebrafish, and one day we hosted a middle school science program, 30 students in green T-shirts too bored to watch a slideshow on aquatic life while still sitting down. Slightly desperate, a labmate and I carried up petri dishes of zebrafish embryos from the hatchery below, watched the kids light up when we called them away from the presentation and into a teaching lab.

We broke out the eggs and the microscopes; let the students focus the knobs themselves until the embryos leapt out against the glass dishes: pale and curling, their still-forming spines translucent in the light.

That's what we can find in real science, when we fling open the doors of the lab. That's what we need to capture, what every student searches for in the classroom -- science that spins equations into visible motion, science that braids lessons into the surroundings, science that is already palpably and tangibly real. Science that makes kids say "whoa." 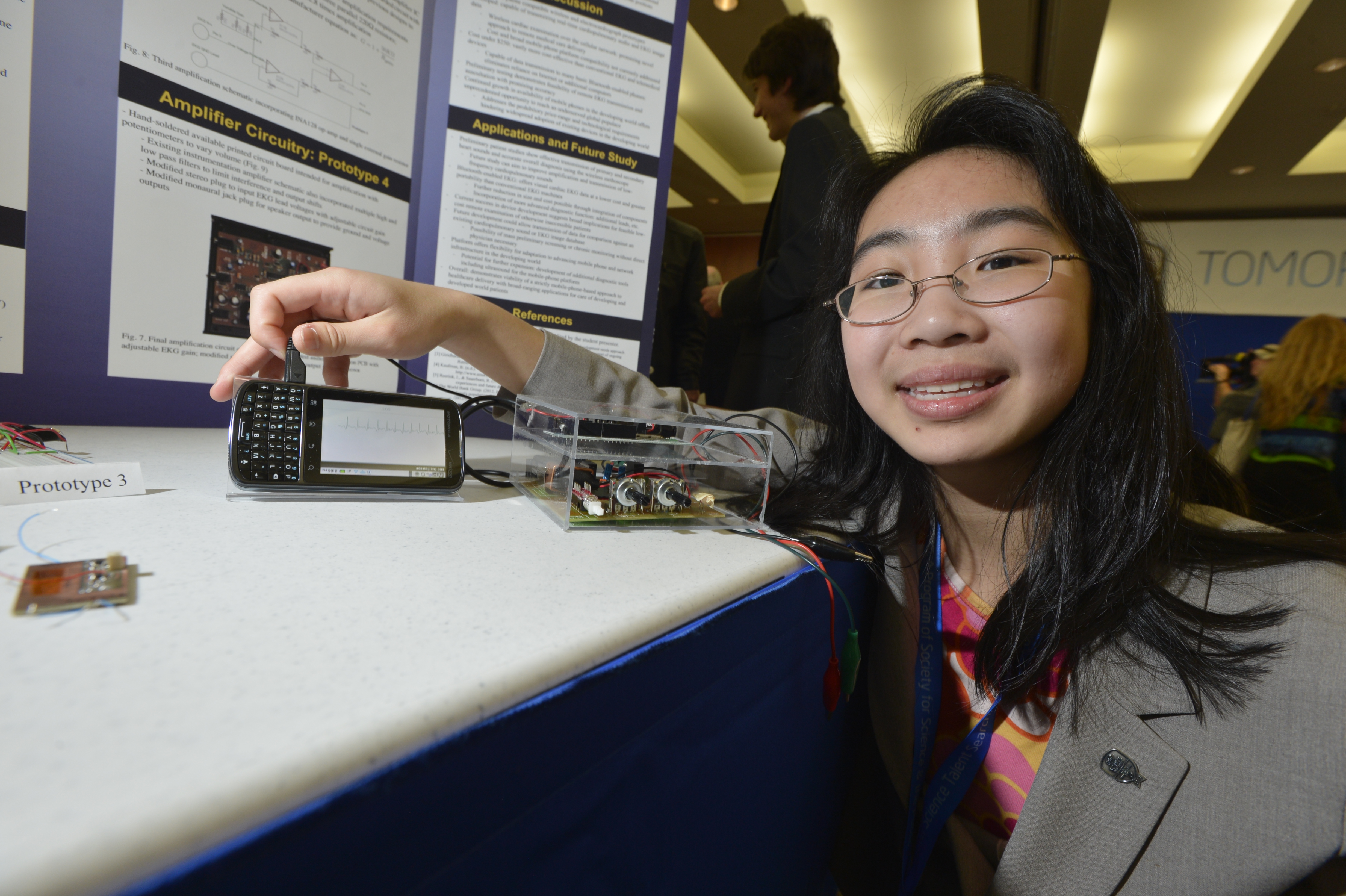