Choosing to avoid awkward promposals and the anxiety that comes with asking someone out, high school junior Drew Holm decided to take his 93-year-old great-grandma to his high school prom.

The Crothersville, Indiana teen told his great-grandma, Katie Keith, he wasn't planning on attending when she jokingly volunteered to be his date. "I was just kidding but he kept asking me and a couple days later he seriously asked me to go to prom," Keith told The Huffington Post. 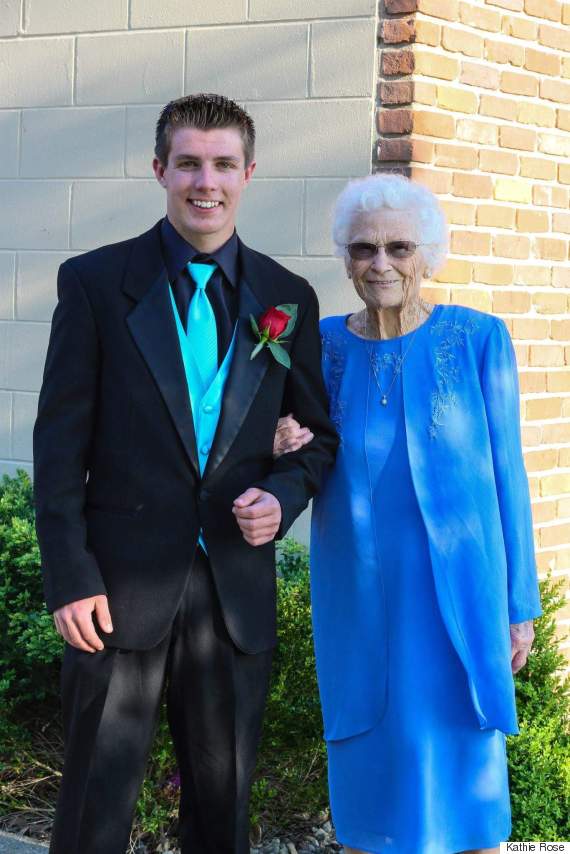 "You can find a cute little girl to take to the prom!" Keith told her great-grandson, but he wouldn't relent. "No, I can't do that. You're the prettiest woman," Holm told WAVE3, when recalling what he said to her.

And last Friday, 75 years after attending her own senior prom at the same high school, the pair danced the night away -- well, until Keith's self-imposed 9 p.m. curfew.

She says that when she attended her own prom at Crothersville High School in 1940, nobody had formal dresses like they do now and that instead of a DJ, they danced to the sounds of a jukebox. "It was a poor time back then. We just wore our Sunday dresses," she said. At this year's prom, she danced the Cha Cha Slide, but back then it was all about the waltz and the jitterbug.

Just last month an Alabama teen took her grandfather to prom after finding out he never attended his own prom all those years ago.

Though Keith says she had a "a real nice time," she doesn't plan on going back next year. "Once was enough!" she said. Besides, since asking his great-grandma out to the prom, Holm has a new girlfriend, who accompanied him to after-prom festivities. 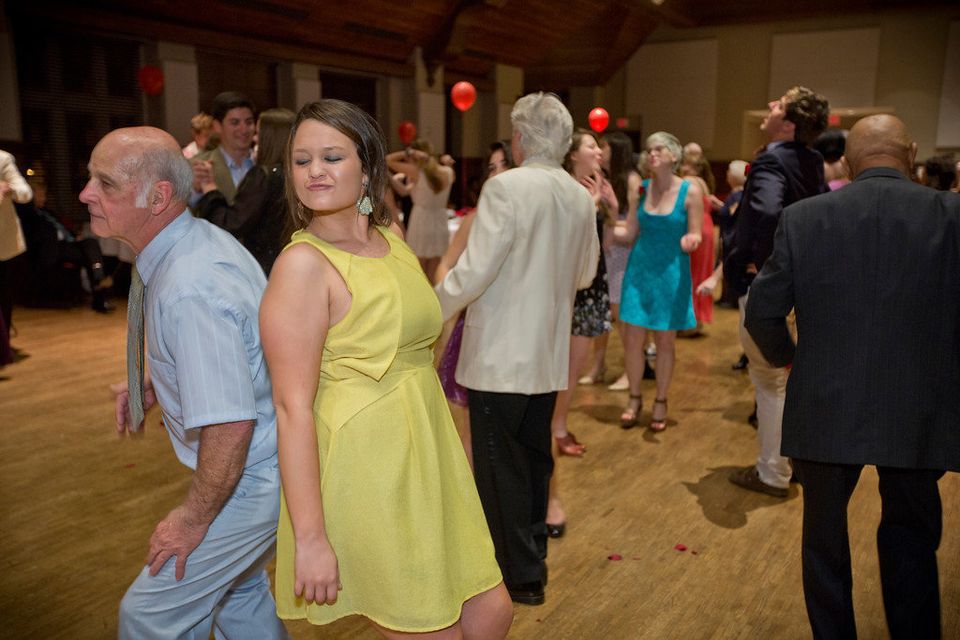