This talented teen doesn't let anything hold him back from pursuing his dreams, not even a deadly disease.

Jeff Mortimer, a 19-year-old rapper from West Palm Beach, Florida, has spindle cell sarcoma, ABC News reported. Mortimer, whose stage name is "Young Jay," is now battling a relapse despite three years of chemotherapy. He was diagnosed when he was only 16.

But despite all the difficulties he faces, Mortimer has reason to celebrate: Last week, he signed a record deal with Sony.

Even before his big break, Mortimer used his talent for music to inspire others. He writes and produces uplifting music for other sick kids, Click2Houston reported.

"I'm not scared of anything. I just have a positive mind," he told the outlet. "Life is too short, can't stay sad all day."

The talented teen will continue treatment but with a more mobile form of chemo so that he can tour, ABC reported. Mortimer's smiling face and positive attitude is sure to serve as an inspiration to others, and a reminder to follow your dreams.

"When doors are open you have to take them," he told the outlet, "because you never know when you’re going to see them again." 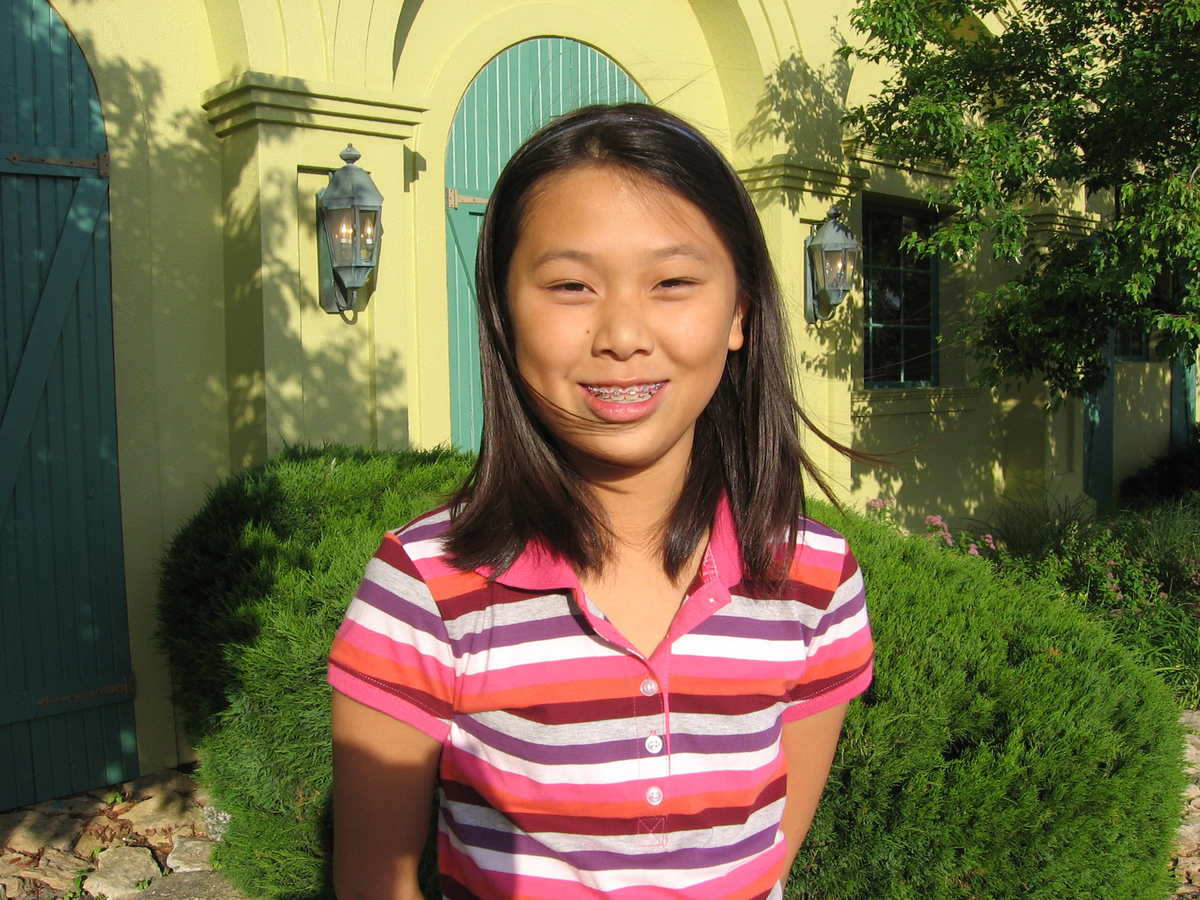