"If you were to fold time and space you’d always recognize a teenager’s room," says editor and film writer Luke Goodsell. Since 2011, Goodsell has collected thousands of images for his Tumblr, Teenage Bedrooms on Screen, which he hopes to turn into an exhibition some day.

Goodsell's interest in the portrayal of teen bedrooms sparked when he noticed how much "over" design had gone into the set for the movie "Disturbia," which implied that suburban '00s teens were really into the Clash and the Ramones, he explains. 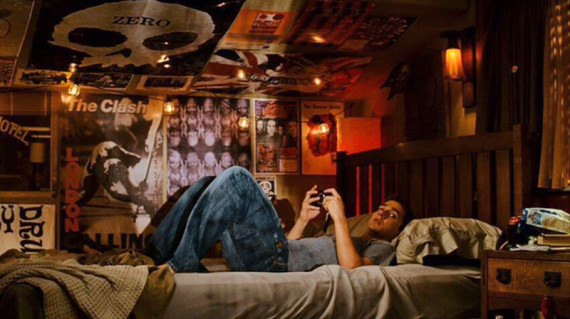 Goodsell started to wonder "where this phenomena began, how it evolved, which things had changed and which things endured over the history of teen movies."

What he has come to realize, is that as pop culture references and taste levels change, the way teens are captured and painted does not. "You can draw a direct line from Shirley Temple’s 'No Parking' sign in 'Miss Annie Rooney' to Lindsay Lohan’s 'Parental Advisory: Keep Out' warning in 'Freaky Friday'... and there’s not much difference between Kirsten Dunst’s privileged sanctuary in 'Marie Antoinette' and Alicia Silverstone’s consumer paradise in 'Clueless,'" Goodsell says.

What's particularly special about teen rooms in real life, is that they're "identity-forming," Goodsell believes. "Sometimes that’s your entire world, so how it’s designed is an extension of your personality. You can see it in the best-designed rooms in films, which capture the tension between coddled childhoods and newfound creative expression," he adds.

Here are some classics from Teenage Bedrooms On Screen: 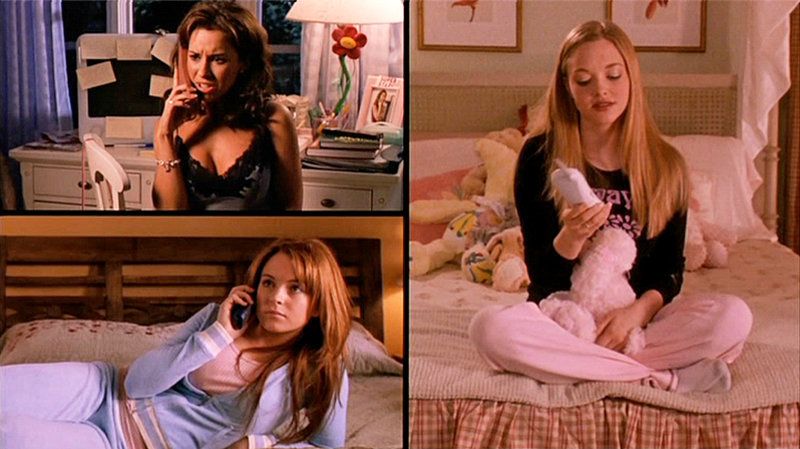 16 Bedrooms From Classic Movies That Define Teenagehood
BROKEN
1 / 15
Summer Is The Time To Fall In Love
Before you graduate high school, make sure you have at least one epic summer fling, like Sandy and Danny's in <em>Grease</em> -- but be careful how much you tell your friends when you get back to school.