The day I started collecting data for my book The Declining Significance of Homophobia: How Teenage Boys Are Redefining Masculinity and Heterosexuality, I was nervous about how I would experience the next year of my life. I was about to spend the next 12 months in schools, hanging out with and getting to know 16- to 18-year-old male students. Socializing with straight guys wasn't something I had found particularly easy when I was a closeted, geeky teenager 10 years ago. Back then, teenage boys were homophobic, misogynistic, and aggressive. They distanced themselves from anything deemed gay or feminine. Imagine my surprise, then, when I found out that these teenage boys today have adopted a new, softer version of masculinity. Collecting data with hundreds of male students across three high schools in the south of England, I found a new generation of young men had redefined masculinity in ways unrecognizable to their fathers. Here are 10 of my favorite differences: 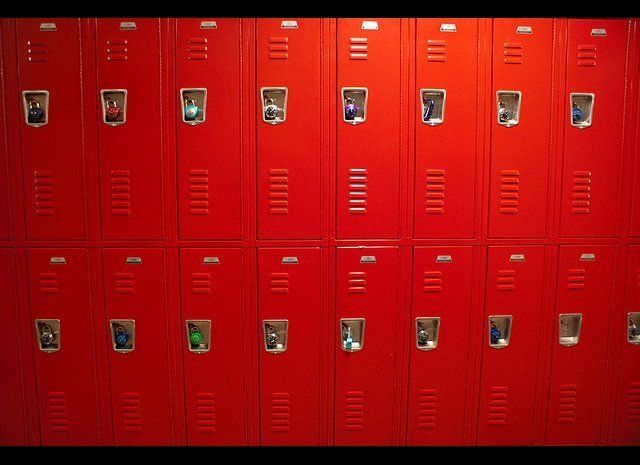 1 / 10
1. They Are Not Homophobic
While homophobia was a central tenet of masculinity in the 1980s and 1990s, overt forms of homophobia were absent from these schools. Homophobic words were not used by these boys, and several boys equated homophobia with racism. All the boys I interviewed disavowed homophobia. And evidencing the normalcy of these attitudes, several boys didn't have any explicit reason for this. Nic, for example, said, "Well, why wouldn't you support gay rights?" <em>(Photo by vauvau on <a href="http://www.flickr.com/photos/vauvau/3986661629/sizes/z/in/photostream/" target="_hplink">Flickr.com</a>)</em>
Flickr: vauvau