Affecting one out of every four girls, the brutal practice of "breast ironing" is on the rise in the African country of Cameroon. The procedure -- which involves the flattening of a young girl's growing breasts with hot stones, coconut shells and other objects -- is considered a way to curb the country's staggering number of teenage pregnancies, particularly high in rural areas, as well as limit the risk of sexual assault.

According to a new report by CurrentTV, Cameroonian mothers believe breast ironing will protect their daughters from becoming pregnant and being assaulted in that it will postpone their development and men will not be enticed by their breasts. With dietary habits in the country improving, girls are beginning to hit puberty as young as 9, and are subject to the practice around at the same age.

Though only limited medical research has been done on the practice, Cameroonian women say breast ironing can lead to numerous physical issues, such as burns and deformations, not to mention psychological problems. The procedure has been compared to the custom of female circumcision/genital mutilation. 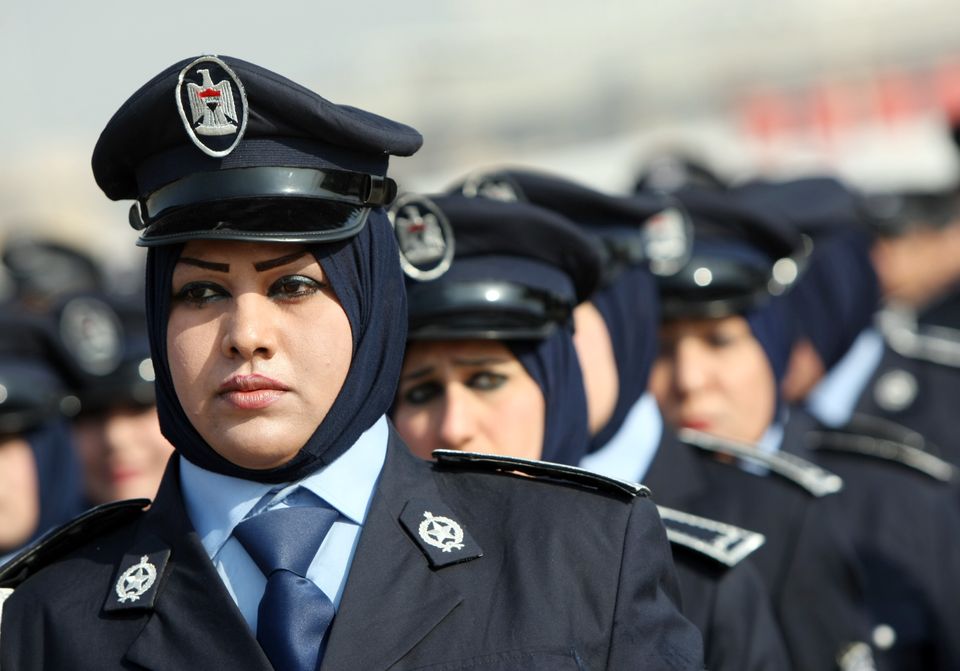