When Beck took home the Album of the Year award at this year's Grammys, teens (and adult Beyoncé enthusiasts) were very confused. Turns out, they still are.

In the Fine Brothers' latest video installment of "Teens React," a group of teens were shown a series of Beck music videos. Their reactions ranged from befuddlement to maybe-this-isn't-so-bad-after-all.

While many of the teens had never heard of Beck before ("This is the guy that won that award that no one knows!"), they had to admit that the "Loser" singer is pretty talented.

"It's artistic, I'll give him that," one participant observed while watching the singer's black-and-white video for "Heart Is a Drum."

"I think I seriously am gonna sit down, watch all his YouTube videos, [and] probably download his album 'cause he sounds really good," agreed another teen. "I like it."

That's where it's at.

PHOTO GALLERY
Backstage at the Grammys 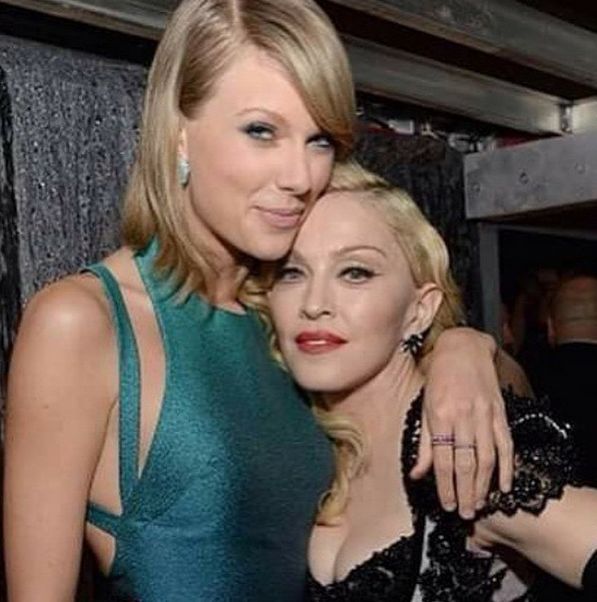