Old technology is making a hilarious comeback in the latest video from The Fine Brothers.

As part of their “Teens React” series on their YouTube channel, the guys recorded teens’ first impressions of Nintendo’s Power Glove or, as one teen called it, “the Wii before the Wii.”

Released in 1989, the glove was a video game controller that used a sensor similar to video games today -- if today's sensors were five times bigger of course. After the brothers taped down the sensor, the teens played games like "Bad Street Brawler" to test out the glove.

Since new technology allows them to actually jump and duck to move their characters, most of the teens were let down when they discovered that the glove only registered finger movements for the game.

"So it's not even as cool as I thought it would be," one teen said.

"So I'll be pinching people basically," another added.

Luckily, a boxing game let them actually punch their opponents, but the teens still had trouble with the glove.

"It looks pretty sweet, but it doesn't do what you want it to do," one teen said.

The Power Glove might still be making headlines, but these teens will be getting their video game fix elsewhere. 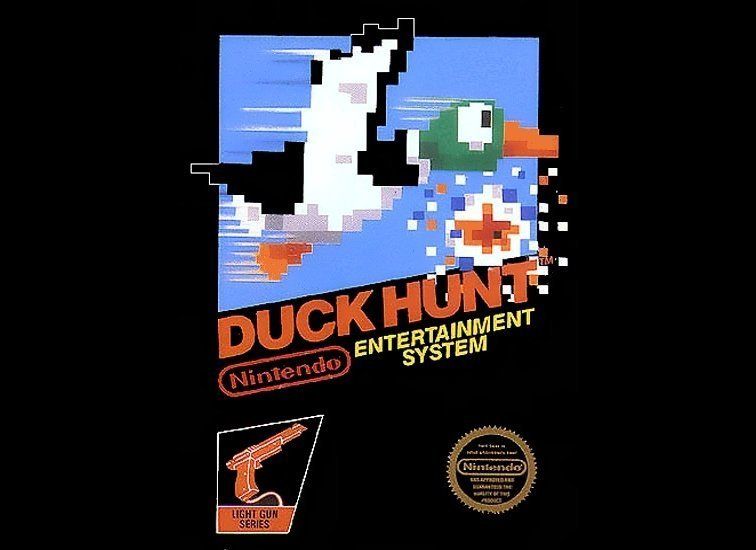