There’s no question that Miley Cyrus’ new single “We Can’t Stop” is one of the major summer anthems of 2013, and her music video even set a new VEVO record for most views in one day (beating out Biebs, the last record-holder).

But how do teens really feel about the slightly controversial, twerk-tastic vid? The Fine Brothers took on Miley in their latest installment of their YouTube series “Teens React.” A panel of young people watched the video (some for the first time) and shared their reactions, which ranged from "What are you doing, Hannah Montana?!" to "I feel like this is a giant middle finger to someone." Watch in the video above.

“It made no sense, like, nothing made sense,” one teen said “[Miley] just wanted to take every cool and edgy and explicit and naughty thing she could come up with and throw it all together in one big vomit of mess.”

That’s certainly one way to look at it.

What do you think of Miley’s new video? Tell us in the comments or tweet at @HuffPostTeen! 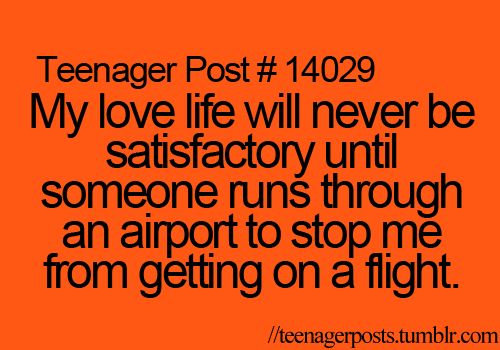