After hunkering down for what became known as the "snowpocalypse" and "snowmageddon," many cities awoke to disappointment and a few inches of snow on the ground. Underwhelming? More like snow-verated.

Naturally, teens took to Twitter to discuss the letdown. But hey, at least you probably got a snow day out of it (if you live in the Northeast, that is).

Check out the best reactions below.

my grandmas telling me I can't go out bc a blizzard...where's the blizzard

Starting the morning with @CaseyNeistat in Time Square. There's a mild lack of snow #snowpocalypse pic.twitter.com/TAWKZEU9gy

You all are mad over the snapchat update and I'm still upset over the "snow" we were suppose to have.

End of the world they said, we'd be buried they said... New York, you are such a drama queen. #blizzardof2015 #epicfail #allthismilkandbread

Yeah so that blizzard where West Chester was supposed to get 10-14 inches of snow? Didn't happen. At all. 😂

Soo about that blizzard in NYC. 👀 where is it? I heard it never came lol lucky yall

The fact that New Yorkers are freaking out about a bit of snow makes me laugh, come visit colorado 😏

Ready for the snow pic.twitter.com/v277KDrZ7M 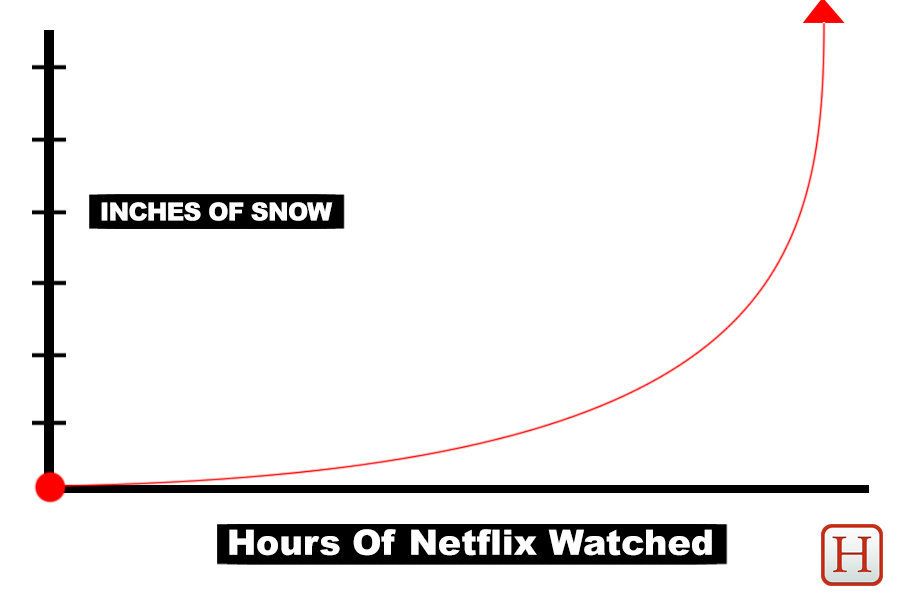 1 / 7
Get ready to binge.
HuffPost Comedy