Iran isn't exactly known to the Western world as a hotbed of inspiring trends in fashion. Under Islamic law, women must dress modestly in loose-fitting clothing that doesn't draw attention to their figures, with a hijab at least partially covering their hair. Dark colors are encouraged so as not to arouse men (who are apparently wired like bees). Nail polish, sandals and leggings have also been banned by police, who have a long history of arresting women for their sartorial offenses. But there are signs that could all be changing: 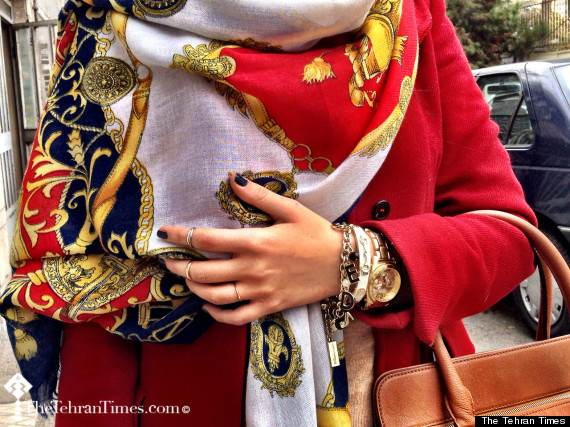 (Photo via The Tehran Times)

The country's newly elected President Rouhani has been making good on a campaign promise to relax the dress code enforced by the baseejis, or morality police. "In my view," he stated back in July, "many women in our society who do not respect our hijab laws are virtuous. Our emphasis should be on the virtue," not on the mere outward appearance.

About a year ago, designer Araz Fazaeli began snapping pics of women who toe the line of these traditional regulations, and posting them on his Tumblr, The Tehran Times. After spending time studying fashion abroad, Fazaeli was inspired to create a blog that could change what he perceives as a misunderstanding of his homeland by outsiders. "They believe what they see in the news, and even though a lot of it is true, there is much more to see," he explained in an interview with the Atlantic Post.

Take a look at some of these stylishly forward-thinking women around Tehran: 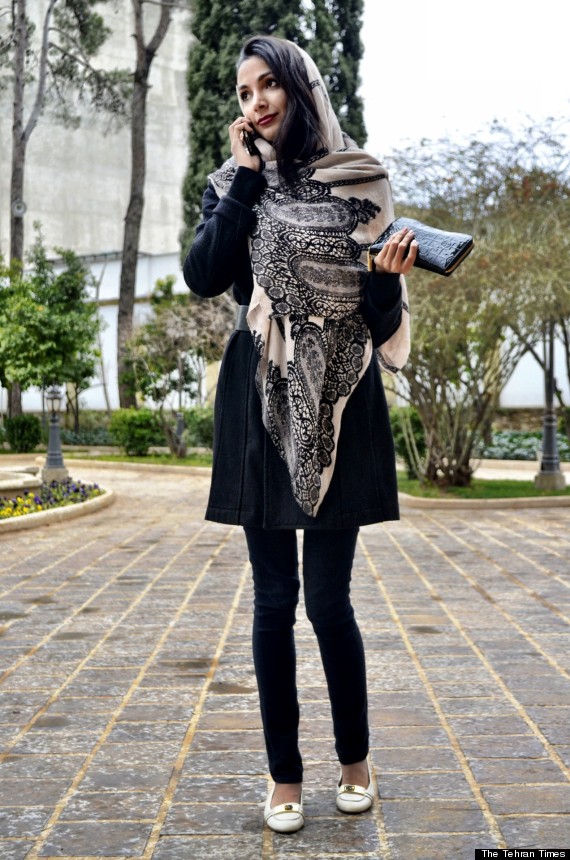 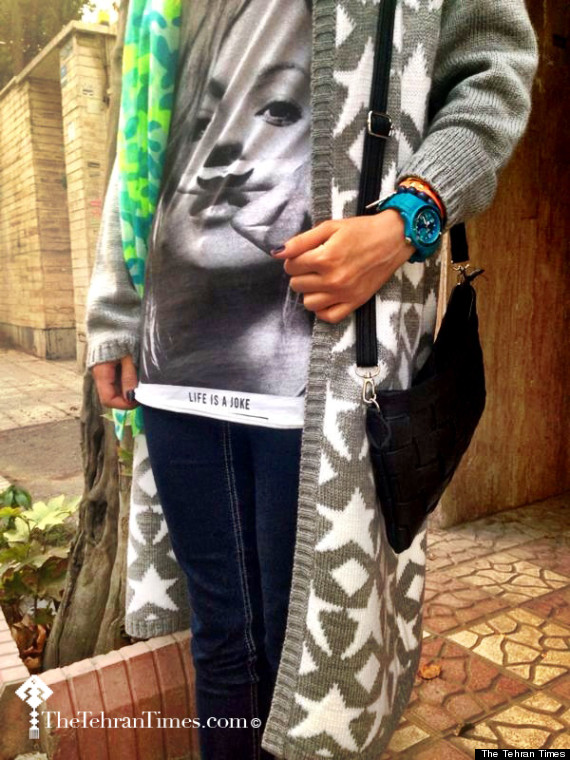 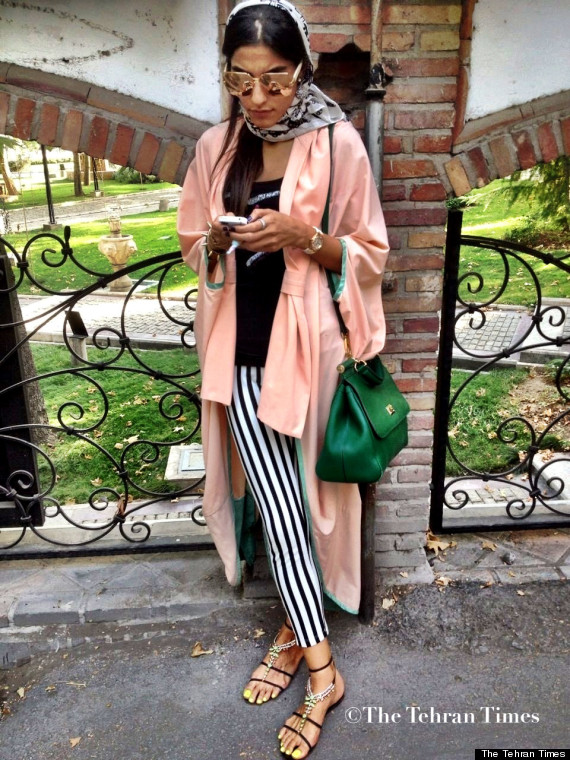 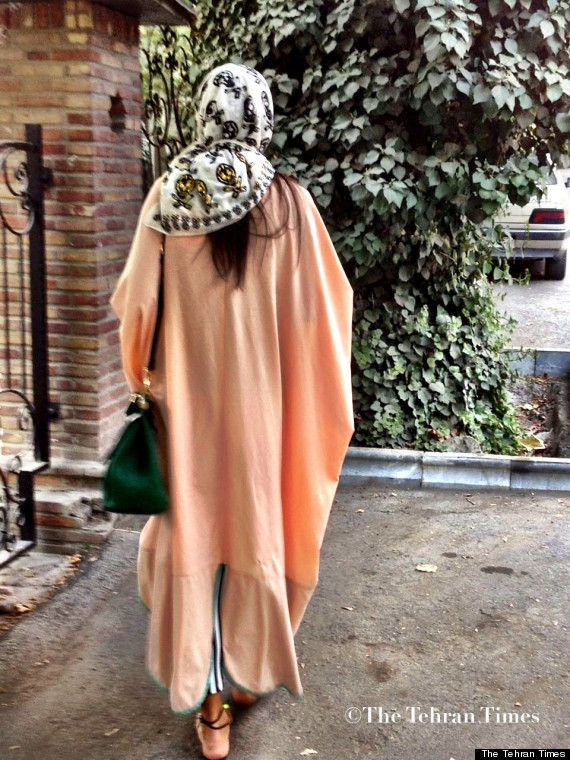 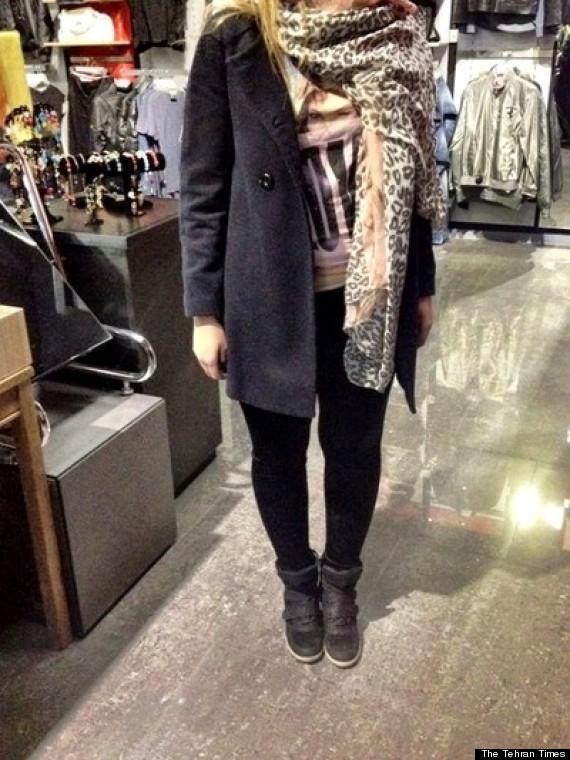 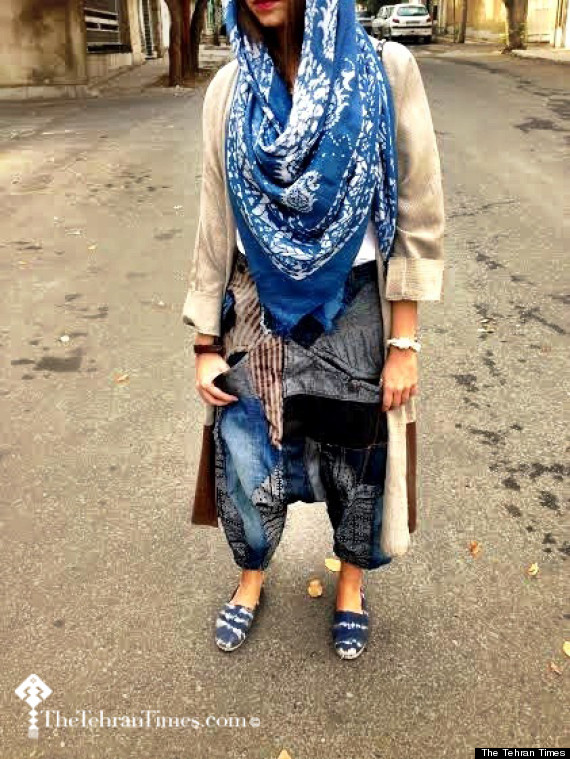 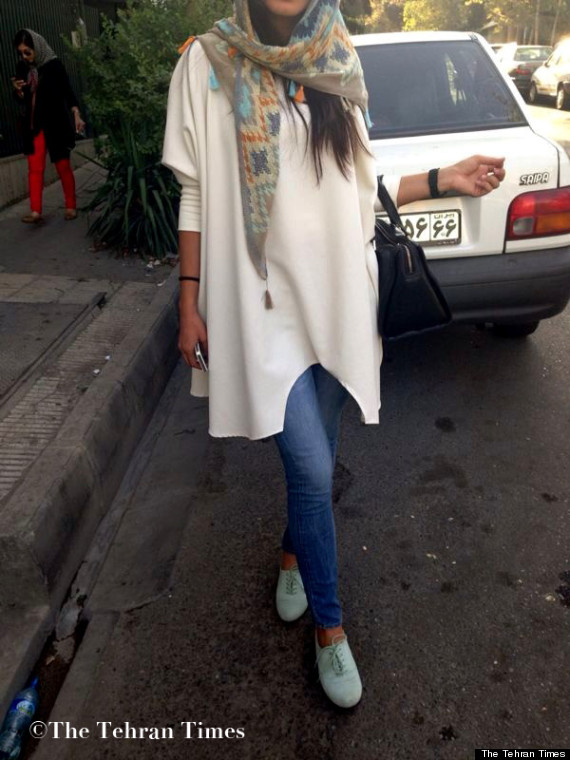 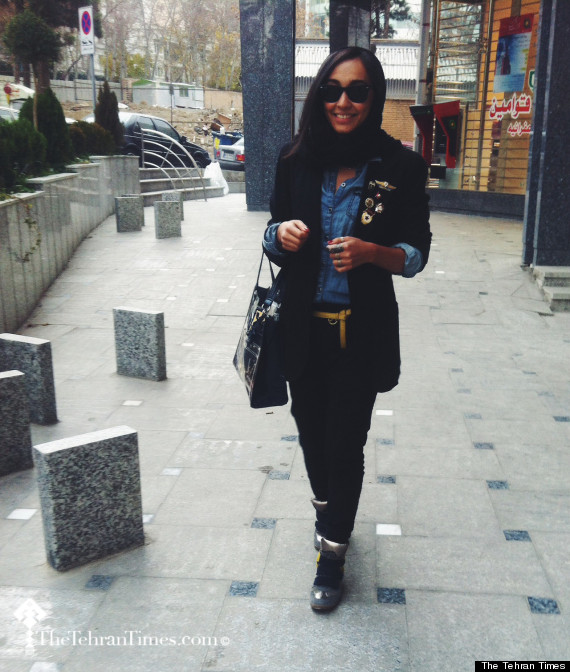 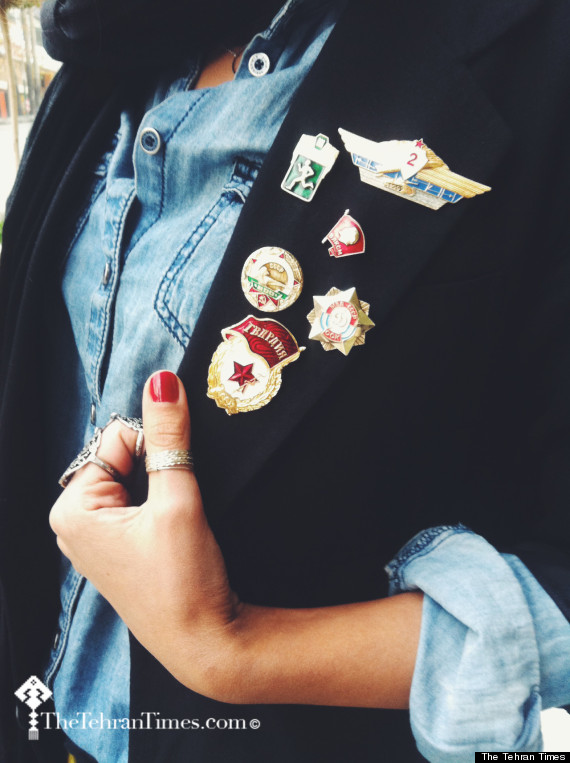