A pitcher found during an Israeli archaeological dig may shed light on a biblical mystery that has gone unsolved for thousands of years.

The broken clay pitcher, discovered in a bed of ashes in the Tel Shiloh dig site in the West Bank, suggests that the ancient city -- once the de facto capital city and spiritual center of ancient Israel -- was burned to the ground, the Tazpit News Agency reports.

From the news outlet:

The ashes found attest to a devastating fire the occurred at the site. The dating of the clay pitcher, 1,050 BCE, correlates with the dating of the events depicted in Book of Samuel.

As the Oxford Biblical Studies archive notes, the city of Shiloh was a religious sanctuary around the 12th century B.C.E., until it was captured by the Philistines. The Ark of the Covenant, containing the Ten Commandments, was also kept in Shiloh during this time.

The Book of Samuel writes of this battle between the Israelites and the Philistines, but has never explained how exactly the city was destroyed, according to the Tazpit News Agency.

Archeological research has been conducted at Shiloh by the Archaeological Staff Officer for Judea and Samaria as well as the Binyamin local authority, Arutz Sheva previously reported.

Past finds at the site have indicated that after the disastrous loss to the Philistines, the area was inhabited until 722 B.C.E., when Assyria defeated the Kingdom of Israel.

Israel has announced numerous archeological finds in the past few years. In May, it was announced that evidence seemed to support the existence of Bethlehem before the birth of Jesus.

Clarification: Language has been changed to clarify the location of the modern-day dig site. 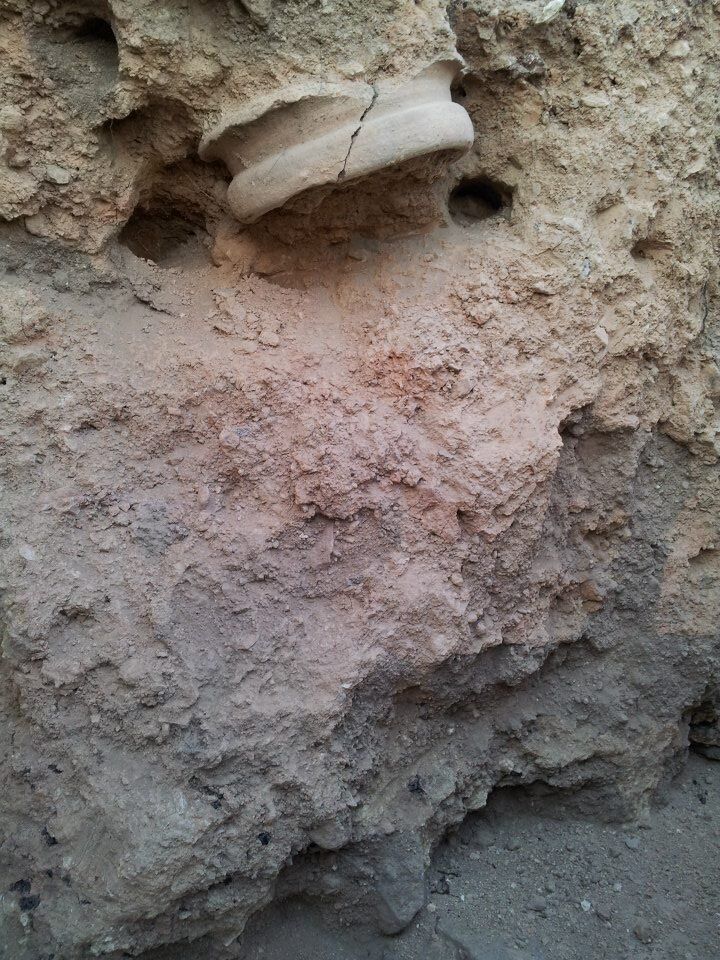