As a former debate coach (Columbia University, Stuyvesant, Bronx Science, the Eagle Academy for Young Men) and two-time national qualifier and two-time Nebraska state champion in policy debate, I can assure you that I don't know one debater who would ever say that they don't fully prepare for a debate. It is inconceivable that a top-level debater would say that they don't do repeated practice debates or assemble massive amounts of evidence on all sorts of often esoteric topics that might come up. No true debater would ever say that they don't read briefs and practice responses because they want to remain "unpredictable," as Donald J. Trump recently admitted. 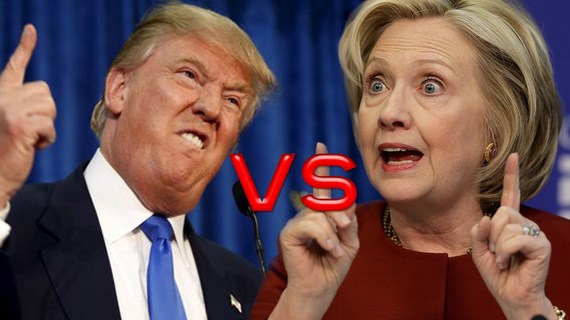 In other words, as the biggest television event in modern memory arrives in a few hours, I would, under normal circumstances, expect an embarrassing and cringe-worthy verbal bloodbath. In a normal debate, an incurious and deliberately unprepared debater like Trump would get rightfully crushed by a highly prepared, if slightly boring and predictable, opponent like Hillary Rodham Clinton.

However, never before in the history of politics have we seen a candidate quite like the mercurial Mr. Trump. As of today, he has now tied or moved ahead of Mrs. Clinton in most recent national polls, and has moved ahead of her in a sufficient number of state polls - once you add Colorado and CD-2 in Maine to Trump's leads in Florida, Ohio, North Carolina, Nevada and Iowa - to secure the Presidency.

Tonight, however, one would expect all that to evaporate, as Trump struggles mightily to get specific and fact-based on a range of policy fronts.

Except that I am reminded of a similar occurrence back in 2000 when know-it-all Democrat, Al Gore, roundly crushed, in policy terms, the GOP's incurious and seemingly daft George W. Bush. By my reasoning, Gore won almost every argument, yet, under the magnifying glass of television, Gore's huffing and puffing, and pained irritation at the happy-go-lucky Republican nominee, was the headline story, not his crushing triumph on the issues. 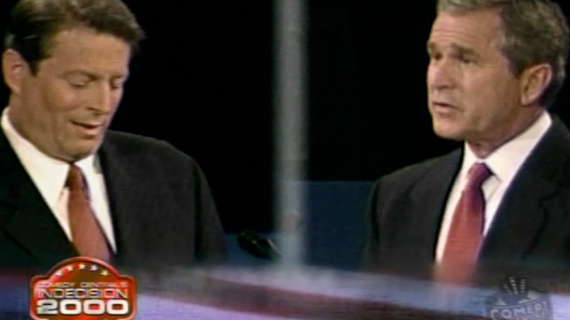 In short, the candidate who feels most comfortable in his or her own skin and whose affect goes down easy (e.g., Kennedy over Nixon, Bush over Gore, Obama over McCain, Reagan over Carter, and Bill Clinton over anyone on the planet) with no major gaffes wins.

Indeed, only in Presidential debates do such optics matter so much. In the intense world of high school and college policy debate, who won the argument using the very best evidence and logic carries the day.

So, I don't know how tonight will turn out. I expect Mrs. Clinton to easily win on the issues. However, will she come off as cagey, obtuse and lawyerly in explaining her emails and Clinton Foundation/State Department quid pro quo? How will she handle her clear blunders in Libya, Egypt, Iraq and Syria? 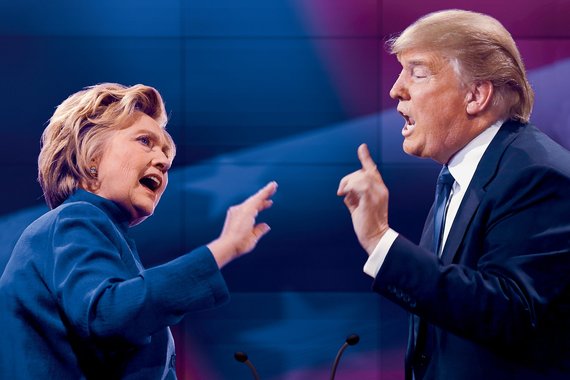 By the same token, will Donald Trump have a series of "oops" moments as he is pressed to explain on what legal grounds he would allow Russia to maintain control of Crimea, or which combination of forces would best work in defeating ISIS? And does he even understand, let alone can he regurgitate, any of the economic, social and foreign policy specifics written for him in his series of awkward Teleprompter speeches over the last two months?

That's where I would start in exposing the empty Trump suit. I am sure I would win on the facts. However, I might also come off as an arrogant horse's ass in doing so, and therefore, win the battle, but lose the war.

There are bona fide mine fields for both candidates tonight. But, as with so much about this surreal campaign, demeanor, not truth, will carry the day.

Tom Brady Admits Referees Let Him Get Away With Stuff