Over the course of the recession, major companies have failed, entire industries have withered. But at least a few have not only survived, but grown.

IBISWorld's recently released report, "Top 10 Fastest Growing Industries," delves deeper into the trends discussed in last month's report on dying industries. Except this time, their focusing on the good instead of the bad.

Dying telecommunications and newspaper industries have made way for other companies based around internet and technology. No one's revenue growth comes even close to that of voice over Internet protocol (VoIP) providers, like Skype, as the entire industry's revenue grew by 194 percent in the las tyear. That could help explain Microsoft's surprising decision to purchase the company for $8.5 billion earlier this month.

Growing environmental concerns have helped companies focusing on alternative energy, specifically wind power, which has grown 16.9 percent over the last decade. And if there's any industry that's benefited from the collective tightening of corporations, it's third-party administrators and insurance claims adjusters, both of which help clients increase efficiency and cut costs.

Below are the the top ten fastest growing industries in the U.S. based on percentage increase in revenue: 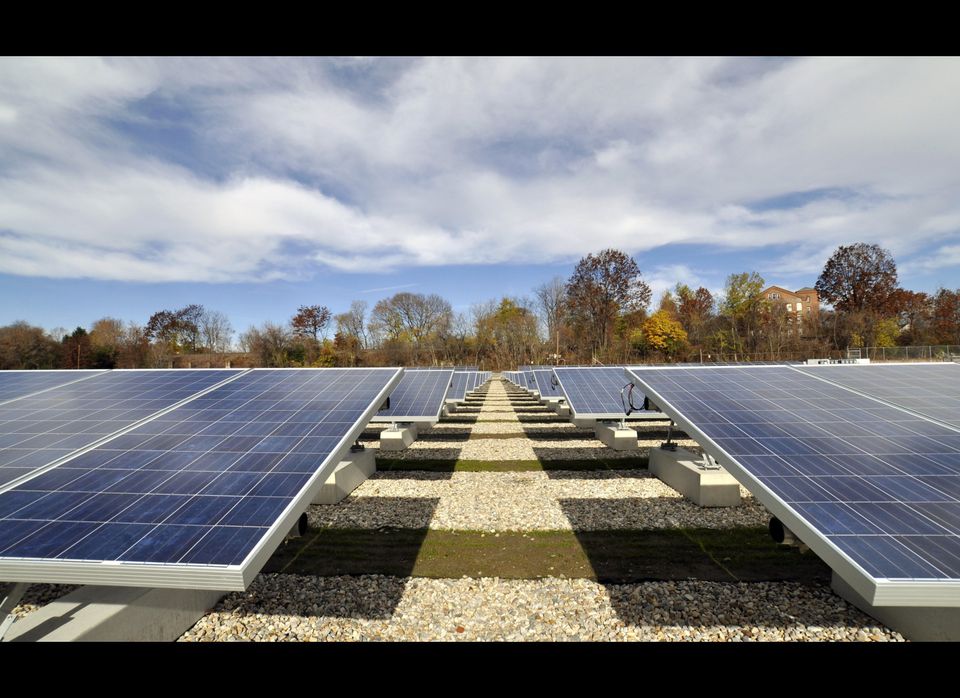