West Hollywood gay men who are hoping for a commitment-free hookup have an extra-special reason to celebrate, as their city has been named the most promiscuous U.S. destination in a new poll.

SeekingArrangement.com, which bills itself as the world's largest "sugar daddy" dating website, polled 11,000 of its active gay members on how many join dating websites with casual sex as their main motivation. West Hollywood took the top spot based on how many gay male members responded to having 10 or more sexual partners in the course of a year, followed by Washington, D.C. and San Francisco in second and third place, respectively.

“According to our study, more gay males utilize online dating for ‘hooking up’ compared to heterosexual males," the site's founder Brandon Wade said in a statement. "While there is always potential to fall in love, online dating makes it very easy to find singles who are similarly looking for something less serious.”

Without further ado, check out SeekingArrangement.com's list of the top 10 most promiscuous gay cities in America below: 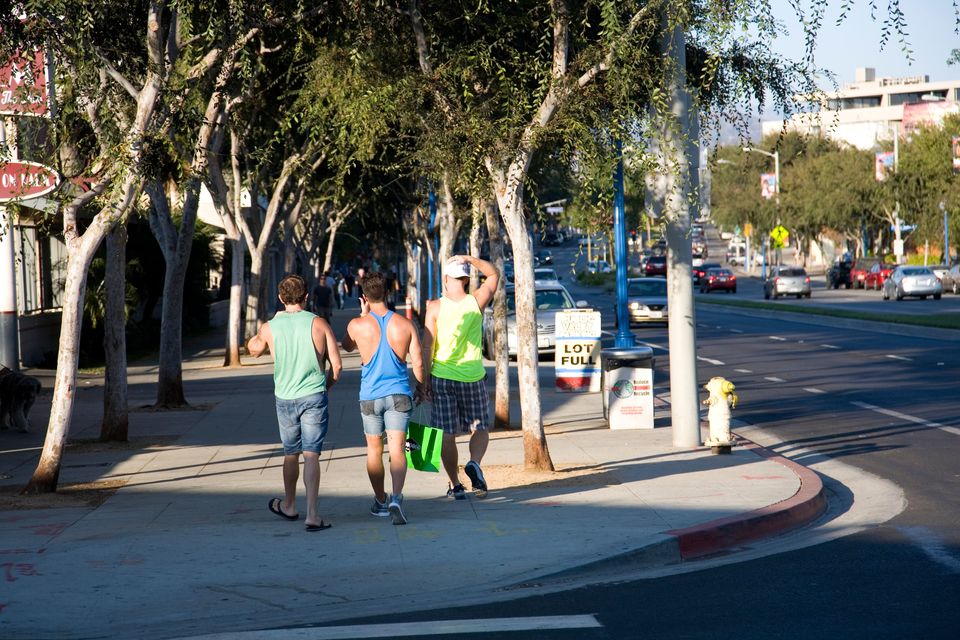