Monday evening, a new bill (SB 893) was approved by the Tennessee Senate that will protect teachers who wish to promote "alternate" scientific theories, essentially allowing anti-evolutionists and climate change deniers a voice in the science classroom. A similar version of the bill (HB 368) passed in the House about a year ago. Advocates of the bill claim that it improves academic freedom, while its critics see it as an open door to the promotion of pseudoscience and religious doctrine within the public school system.

I spoke with Josh Rosenau from the National Center for Science Education to better understand how this new law could impact the students of Tennessee, national views about science education, and the economic future of this country. Please see the video above and/or read the full transcript below for my commentary. And let your voice be heard by leaving a comment below. Talk nerdy to me!

CARA SANTA MARIA: Hi everyone. Cara Santa Maria here. I wanted to start with that video because last year, the Tennessee House of Representatives approved a bill by a 70 to 23 vote protecting teachers who wish to teach "alternatives" to well-accepted scientific theories, like global warming and evolution. Well, after being shelved for a year, the bill just passed on the senate floor by a 24 to 8 vote. I reached out to the sponsors of the bill, but they did not respond to comment. Josh Rosenau from the National Center for Science Education, a group which opposes the legislation was available.

JOSH ROSENAU: The sponsors say that it's meant to improve science education and do all sorts of wonderful things. I think they'd say that it cleans your floors too, if you asked them. The effect of the bill, regardless of what they might want to say that it does, would be to make it harder for parents and teachers and administrators to make sure that science was being taught accurately in science classes. It would open the door to creationism, it would open the door to climate change denial, and to other sorts of pseudosciences being introduced into Tennessee classrooms.

CSM: Direct opposition to this legislation has been voiced by the Tennessee Science Teachers Association, The American Civil Liberties Union of Tennessee, and The American Association for the Advancement of Science, among other groups. In fact, the 8 Tennessee members of the National Academy of Sciences wrote a statement to the Tennessee House Education Committee saying "By undermining the teaching of evolution in Tennessee's public schools, HB 368 and SB 893 would miseducate students, harm the state's national reputation, and weaken its efforts to compete in a science-driven global economy."

JR: The concern is that this sends a signal to teachers that certain subjects are controversial--subjects that are not scientifically controversial--things that are subject to political controversy, perhaps, but that in the science classroom are not controversial and shouldn't be treated that way.

CSM: This new law will essentially undermine what little progress Tennessee has seen since the Scopes trial. Bear in mind that the Butler Act, the law that Scopes and the ACLU were fighting in 1925, prohibited the teaching of "any theory that denies the Story of the Divine Creation of man as taught in the Bible, and to teach instead that man has descended from a lower order of animals." And this remained on the books until 1967! But honestly, what do you expect from a state that currently deems it unconstitutional for an atheist to hold public office?

JR: When Tennessee, in 1925, passed the Butler Act that John Scopes was prosecuted under in the Scopes Trial, it was a bellwether. A lot of other states did follow their lead at that time and for about 20 years after that, after Scopes was convicted and the law was upheld-- So, for 20 years after that, evolution started coming out of science textbooks. It wasn't until the space race and Sputnik that people started to realize, oh yeah, we probably should start to invest in science education, that evolution came back into those textbooks. It would be horrible if the same thing happened to climate change today.

CSM: Shouldn't we be moving toward a more scientifically literate electorate? What happened in recent years that elected officials are lauded for denying scientific theories that are held universally? And what does that say about the future of this country, both in terms of technological and economic progress?

CSM: I worry about that too.

STUDENT: We didn't like, evolve from anything. That doesn't make any sense. I mean, how can like, an African American person evolve from like, a white person? We're different skin.

CSM: What do you think about this and its potential impact on our country? You can reach out to me on Twitter, Facebook, or leave your comments right here on the Huffington Post. Come on, talk nerdy to me! 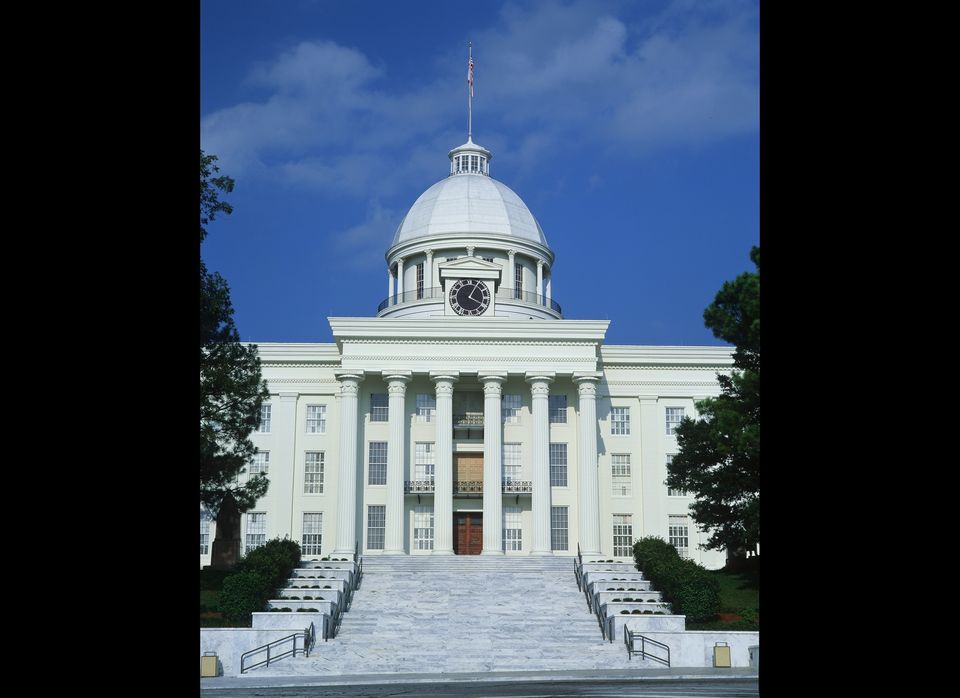