A Tennessee town’s controversial plan to ban drag shows is dead on arrival.

On Monday, the city of Portland, Tennessee, adopted a new ordinance that will treat performances by “male and female impersonators” like other adult businesses and entertainers, instead of an early version which defined such performances as “sexually oriented.”

Portland had come under fire from LGBTQ rights activists in recent months over two earlier drafts of the ordinance that contained controversial language in regard to drag performances. In September, city council members proposed the first draft, which was aimed at cracking down on “adult-oriented” businesses, defined as those that featured exotic dancers, strippers and “male and female impersonators,” The Tennessean reported. (Watch a news report on the early controversy above.)

That version, No. 17-59, sparked instant controversy, particularly among patrons of a popular eatery, Envy Bar & Restaurant, which hosts drag performances. It was killed off but replaced with a new proposal, No. 17-75, which was instead focused on regulating “sexually-oriented” businesses.

Still, businesses that hosted male and female impersonators fell under the list of those defined as “sexually oriented” by No. 17-75.

Floyd was quick to praise Monday’s ordinance, but nonetheless said the ACLU would be monitoring its enforcement “closely” to “ensure that the city does not attempt to inappropriately regulate our clients’ shows.”

“We are pleased that the ordinance that passed is in line with the First Amendment, which protects freedom of speech and artistic expression regardless of what someone is wearing,” Floyd said in a statement posted to the ACLU’s website. “Our clients can now continue performing without government interference.”

Echoing those sentiments was attorney Kevin Teets, who spoke on behalf of the Tennessee Equality Project and thanked the town for “limiting the government’s ability to regulate drag performances,” according to The Tennessean. 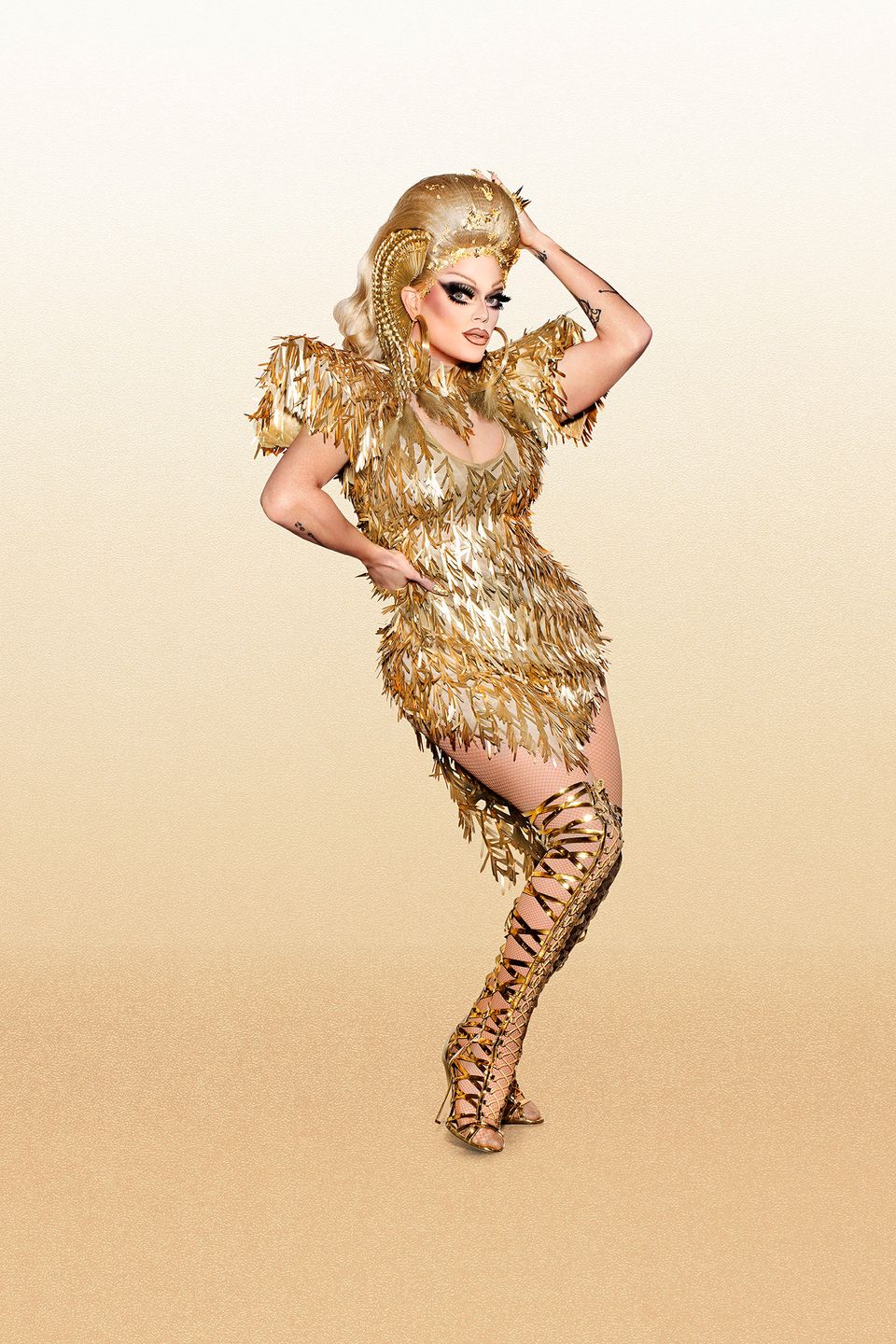 1 / 9
Morgan McMichaels (Season Two)
Location: Los Angeles, California<br><br>Twitter: @morganmcmichael, Instagram: @morganmcmichaels<br><br>Morgan McMichaellllllls, bitch! Since this Queen of Los Angeles drag stomped into the workroom back in season two, Morgan&rsquo;s been ready to once again return and compete for the crown. Morgan&rsquo;s fierce attitude and lip sync abilities are only some of the many tools she has to help propel herself into the Drag Race Hall of Fame - right next to her drag mother: &ldquo;All&nbsp;Stars&rdquo; season one winner, Chad Michaels. In this competition, the Scottish Scandal is out for blood.
VH1