The future of tenure is up for debate as universities examine the effectiveness of old models and tighten budgets. Detroit's Wayne State University has grappled with the issue recently as the faculty union negotiated with administration for a new contract.

In July, WSU administration sought to make changes to the faculty evaluation process to improve flexibility and accountability, but opponents considered the changes an assault on tenure, which is designed to provide job security and academic freedom.

In the HuffPost Live segment, Parrish explained the problems he sees with the changes to tenure happening across the country.

"What really is going on now is this movement toward the corporatization, the sort of privatization in higher education," he said.

But Kimball was sees problems with the traditional tenure system.

For more of the discussion, watch the segment above and join in on HuffPost Live. 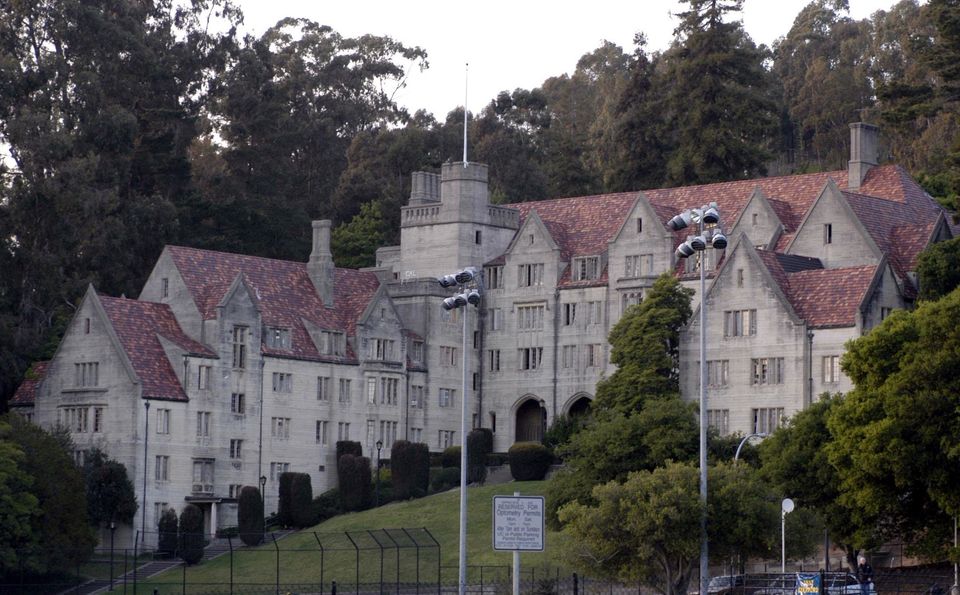