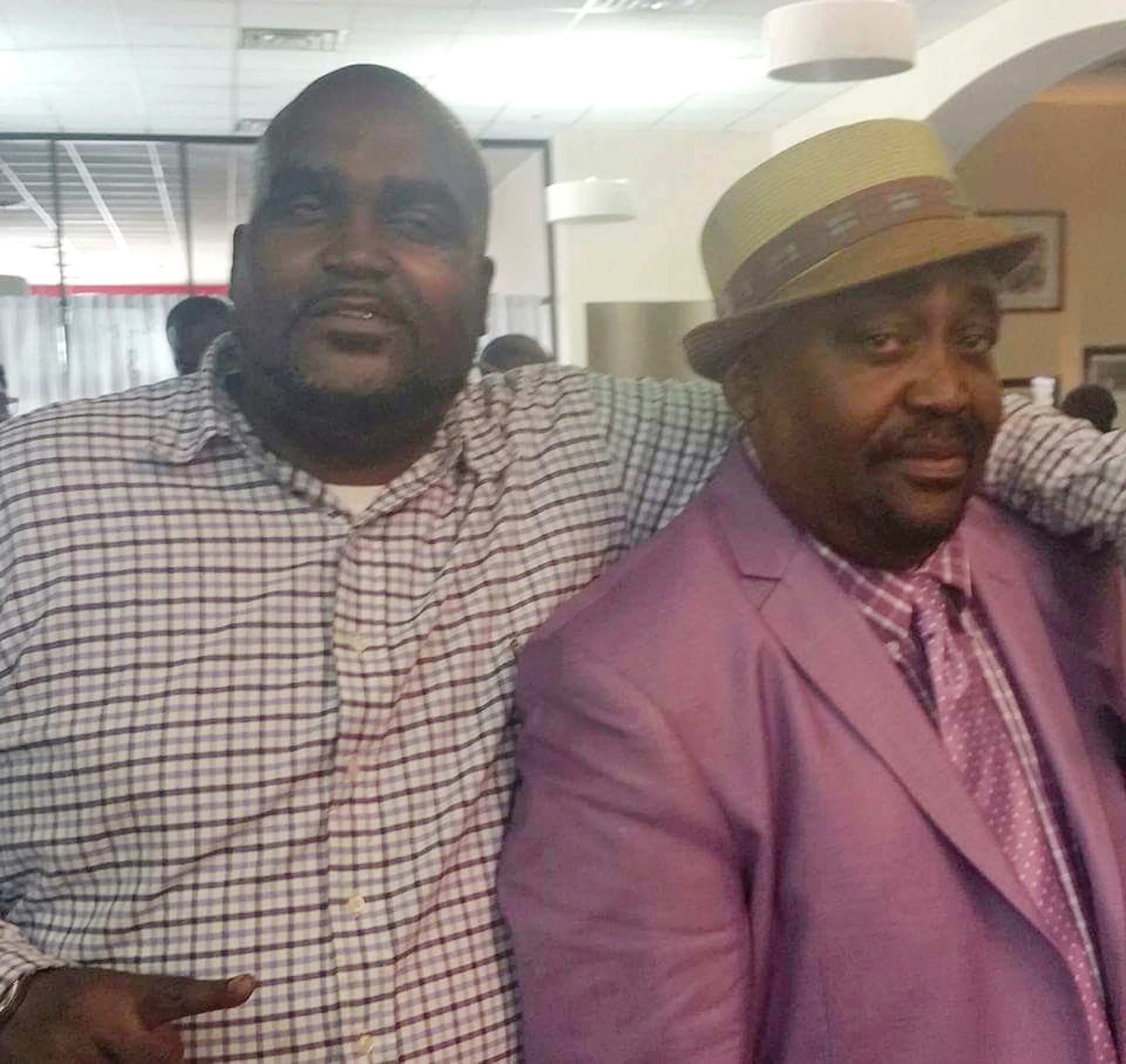 How To Get Away With Killing Someone

Step one: Make sure you have a badge and the person you are killing is black.

Terence Crutcher was gunned down by a law enforcement officer on Friday after his car broke down in Tulsa, Oklahoma. Video captures him walking towards his car with his hands in the air. Moments later he was crumpled on the road with little indication of alarm or effort to provide him aid. He was unarmed, 40 years old and black. The police officers on the scene appeared to have waited more than two-and-a-half minutes before approaching Crutcher as he lay bleeding.

This horrific incident comes on the heels of a stream of graphic, traumatizing video accounts of police violence and a national climate of racism, denial and mistrust. The police officer who fired her gun at Terence Crutcher, Betty Shelby and the officer who stunned him with a Taser, Tyler Turnbough, have both been put on administrative leave with pay.

Last week, the Drug Policy Alliance and Revolve Impact released a video on the New York Times website that was illustrated by artist Molly Crabapple and narrated by the legendary rapper and entrepreneur Jay Z. The video got major attention and spread all over the internet like wildfire. Part of this can be attributed to the allure of celebrity, but it's also because Jay Z's message struck a very deep chord: Black and brown people are routinely targeted with gross impunity and cruelty by law enforcement and the drug war invariably plays a huge role in the problem.

One need look no further than Terence Crutcher's death to see how this plays out. As was the case with Trayvon Martin and Sandra Bland, we are seeing that the early signs in the process of publicly defaming his character involve accusations of drug use.

Tulsa police are now saying that officers found PCP in Terence Crutcher's car. This seems like another convenient example of pathological tendencies on the part of law enforcement to use drugs as an excuse to do whatever they want.

Even though people of all races use and sell drugs at roughly the same rates, black and Latino people are overwhelming the majority of those arrested and convicted for non-violent drug offenses. This is because the drug war has been an inherently racist policy that gives cops free reign to unfairly target people of color. We can no longer attempt to delude ourselves that police are the "good guys," whom we can trust to make split second decisions about who the "bad guys" are and who should live or die on the basis of race, body type, class and oh yes, of course, implied drug use.

Sharda Sekaran the managing director of communications for the Drug Policy Alliance.

This piece first appeared on the Drug Policy Alliance Blog.