Too often, writing is swept into two neat categories: We have fiction, and we have nonfiction. A novel? Fiction. A memoir? Nonfiction. But what about a poem? It seems to dwell somewhere in a realm beyond fact and fantasy. A poem might recount imagined events or real ones, or a mixture, or put such a lyrical spin on quotidian reality that it hardly seems related to what we call "nonfiction."

Terrance Hayes, a poet who received a MacArthur "Genius Grant" in 2014 and published a collection, "How to Be Drawn," this spring, puts it this way: "It absorbs all the other mediums: memoir, fiction, journalism, the visual arts, music."

Poetry isn't just beyond classification; it encompasses it.

Hayes' poems, which crackle with linguistic fireworks and pulse with musical rhythms, exemplify the form's capacity to distill all other arts into just a few lines of text. Below, we've excerpted his "New York Poem," and talked to him about the special joys offered by poetry. 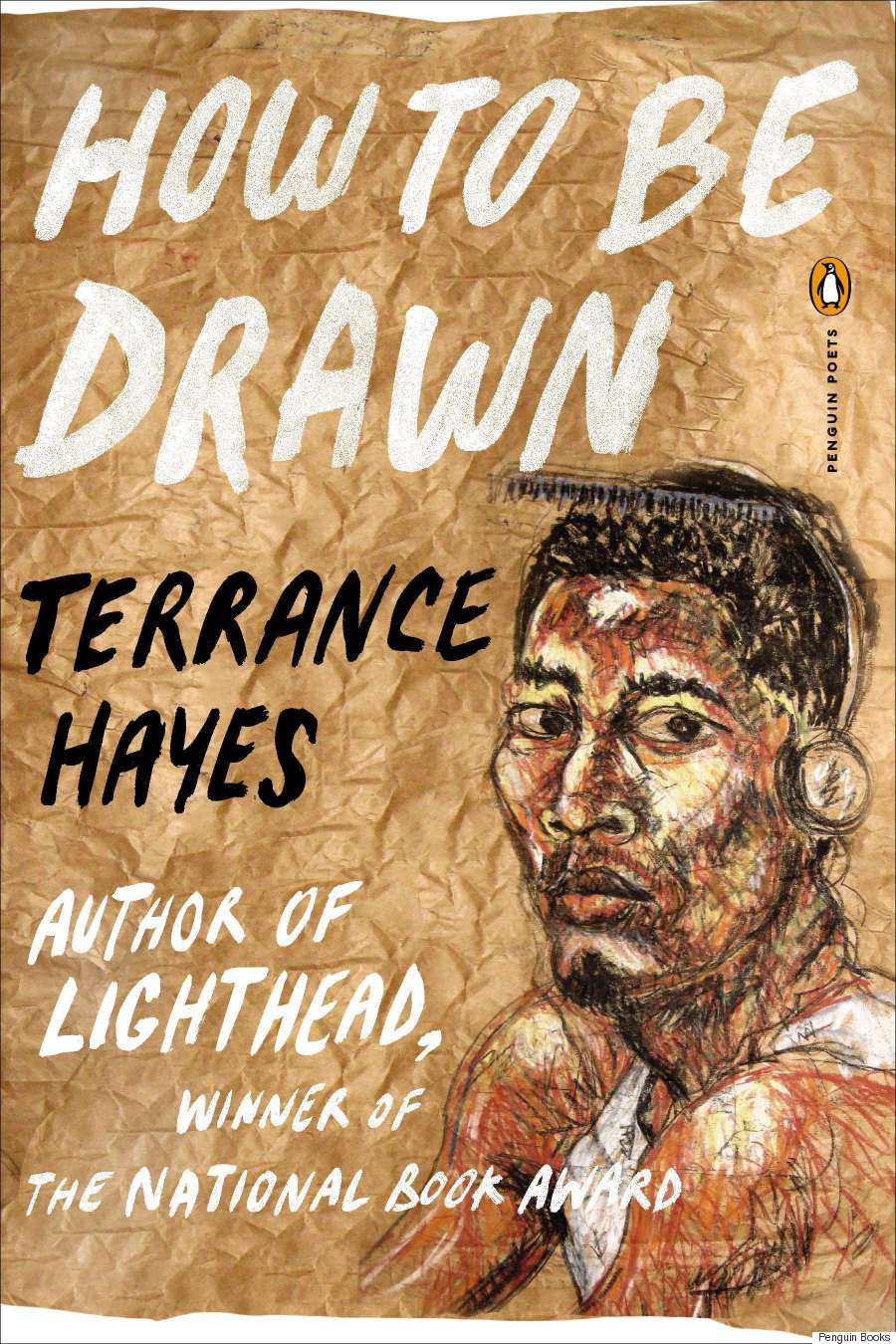 What do you think poetry offers that other mediums don't? I think one of poetry's gifts is mimicry. (Aristotle said something like that first.) It absorbs all the other mediums: memoir, fiction, journalism, the visual arts, music. Poets are like the decathletes of literature. (Obviously, I'm biased.) What led you to fall in love with poetry? I don't think I was interested in genre in the beginning. I read broadly. I loved Flannery O'Connor just as I loved Jean Toomer; I loved John Keats just as I loved Toni Morrison. When I applied for grad school, I did not specify genre. I said I wanted an MFA in Creative Writing. I was so cute and stupid! The admissions committee at Pitt decided to put me in poetry. What is the most important thing to do when reading a poem? Poems are not read, they are reread. Reread the poem, then read between the lines, then look at it, then watch it, then peek at it: handle it like an object. Contemplate its shadows, angles and dimensions. Which contemporary poets do you think people should read? How about all of them. I'd never reduce it to a handful of names. Start with the literary journals in nearby bookstores and libraries. Cruise the books on order for poetry classes at nearby colleges and universities. Every contemporary poet is a door to another poet. Do you believe the rise of social media offers any great opportunities for poets and poetry? Any great obstacles? No, social media is a new, additional medium: something to be absorbed and mirrored in language. It puts a new pressure on language, but that means it can also create new shapes in the language. Like Whitman stringing long lines across big sheets of newsprint or e.e. cummings at a type writer. The new modes of expression don't necessarily degrade old modes. 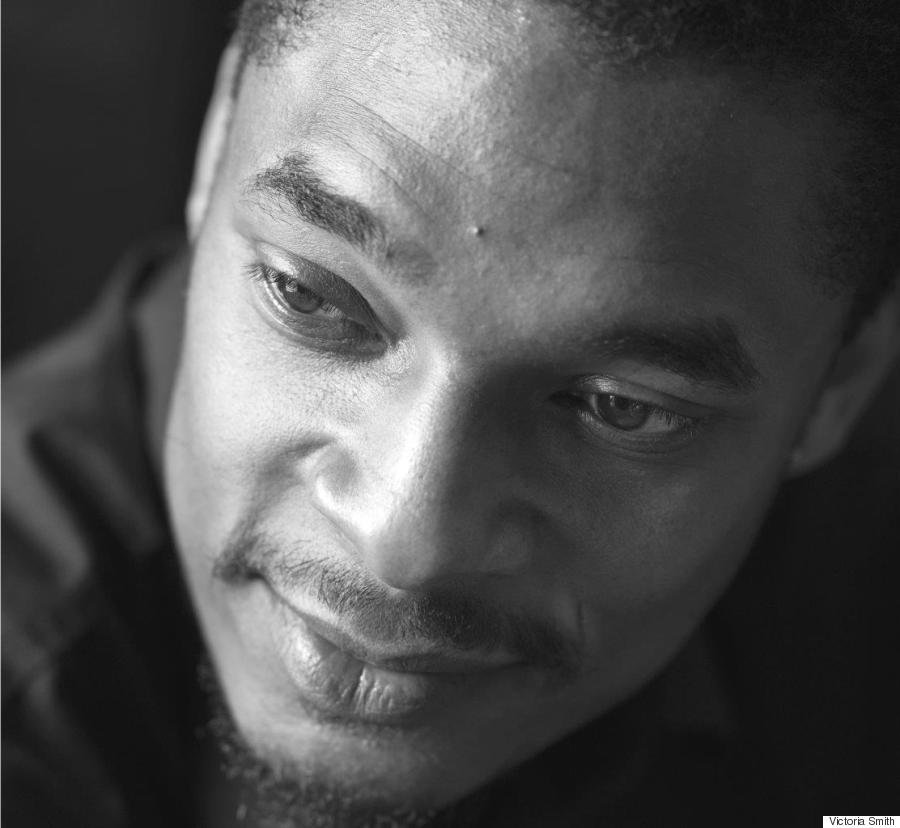 In New York from a rooftop in Chinatown one can see the sci-fi bridges and aisles of buildings where there are more miles of short cuts and alternative takes than there are Miles Davis alternative takes. There is a white girl who looks hijacked with feeling in her glittering jacket and her boots that look made of dinosaur skin and R is saying to her I love you again and again. On a Chinatown rooftop in New York anything can happen. Someone says abattoir is such a pretty word for slaughterhouse. Someone says mermaids are just fish ladies. I am so fucking vain I cannot believe anyone is threatened by me. In New York not everyone is forgiven. Dear New York, dear girl with a barcode tattooed on the side of your face, and everyone writing poems about and inside and outside the subways, dear people underground in New York, on the sci-fi bridges and aisles of New York, on the rooftops of Chinatown where Miles Davis is pumping in, and someone is telling me about contranymns, how cleave and cleave are the same word looking in opposite directions, I now know bolt is to lock and bolt is to run away. That's how I think of New York. Someone jonesing for Grace Jones at the party, and someone jonesing for grace.