Corporate profits are soaring, but many of the largest American companies say they need tax relief in order to compete with foreign foes.

On Wednesday, Politico reported that a new lobbying coalition known as LIFT America will push Congress to install a "territorial" international taxation system that would permit U.S. companies to avoid paying most or all U.S. taxes on income earned abroad.

The lobbying group is still soliciting corporate members and hasn't officially launched, according to Politico, which cited recruitment documents. The names of would-be members and details of the exact policies the group plans to pursue were not disclosed.

The documents call for revenue neutrality, Politico reports, meaning that the government would not collect any less in taxes than it does under the current system. The effort to install the new system could coincide with a parallel effort to push Congress to lower the corporate tax rate from 35 percent, which is among the highest in the industrialized world, Politico reported.

U.S. multinationals have pushed for a shift to a territorial system for many years. Indeed, as The Huffington Post has previously reported, many of the same companies that formed the "Fix the Debt" coalition, which urged Obama and Congress to strike a deal to avert last year's fiscal cliff -- in part by cutting entitlement programs like Medicaid -- support such a measure.

But there is ample reason to doubt corporate claims that such a move would not cost any lost tax revenue. Current tax law permits U.S. multinationals to defer paying taxes on much of the income they earn overseas indefinitely. Over the last decade or so, companies have amassed a war chest of an estimated $1.7 trillion in revenue that they must keep, at least technically, offshore. A move to a territorial system would simply ensure that the companies never pay U.S. taxes on this or future revenue, policy groups like Citizens for Tax Justice warn.

The companies have argued that the American economy would benefit, because they would be free to bring the money back to reinvest.

Another concern: a move to a territorial system could encourage more companies to move operations offshore, to places like the Cayman Islands, so that they could avoid paying U.S. taxes, experts say. One common method, pioneered by pharmaceutical companies, is to set up a subsidiary in a foreign low-tax country and then sell that subsidiary valuable patents. Then, the U.S.-based operation pays the subsidiary a licensing fee for each use -- thus booking a charge and ultimately lowering the tax bill.

Starbucks, the international coffee giant, recently got in trouble with British authorities for using a similar maneuver to license "business process" patents from a subsidiary in the Netherlands, where corporate rates are lower.

American companies have successfully pushed for years for special carve-outs and breaks that have created wide disparities in how much individual companies pay. Generally speaking, the bigger the company, and the greater the accounting and tax resources, the lower the rate. Multinationals with extensive overseas holdings are especially adept at avoiding paying U.S. taxes.

In recent months, the debate over corporate taxes has moved to the forefront of the political debate over how to reign in debt without gutting programs like Medicaid and Medicare. Congressional Republicans and President Barack Obama have said they support lowering the top rate in exchange for eliminating loopholes, but they differ on whether such a move should generate new tax revenue. Obama, who has said corporations should pay more, recently proposed eliminating some loopholes as part of a compromise to avoid a round of mandatory spending cuts known as the sequestration.

The Huffington Post has not seen the recruitment documents that Politico cites and could not reach a spokeswoman. Tax experts say the details of how such a territorial system were imposed would determine the ultimate cost.

Estimates of past proposals suggest that the cost to taxpayers could be quite high. A 2012 study by the Institute for Policy Studies calculated that the 63 publicly traded Fix the Debt companies, including Goldman Sachs, Honeywell and General Electric, would stand to save $134 billion from a move to a territorial system.

For their part, the multinationals have argued that the U.S. system puts them at a disadvantage to their international competitors. Most other industrialized countries, they note, already use a territorial system.

"A territorial tax system provides the opportunity for U.S. companies to compete on a level playing field in foreign markets with our foreign-headquartered competitors," Caterpillar spokesman Jim Dugan recently told The Huffington Post. "The more successful American companies are overseas, the more we export American-made products and services to foreign customers."

So what next? In a private meeting with 200 CEOs, Obama reportedly said they he might consider a shift to a territorial system. 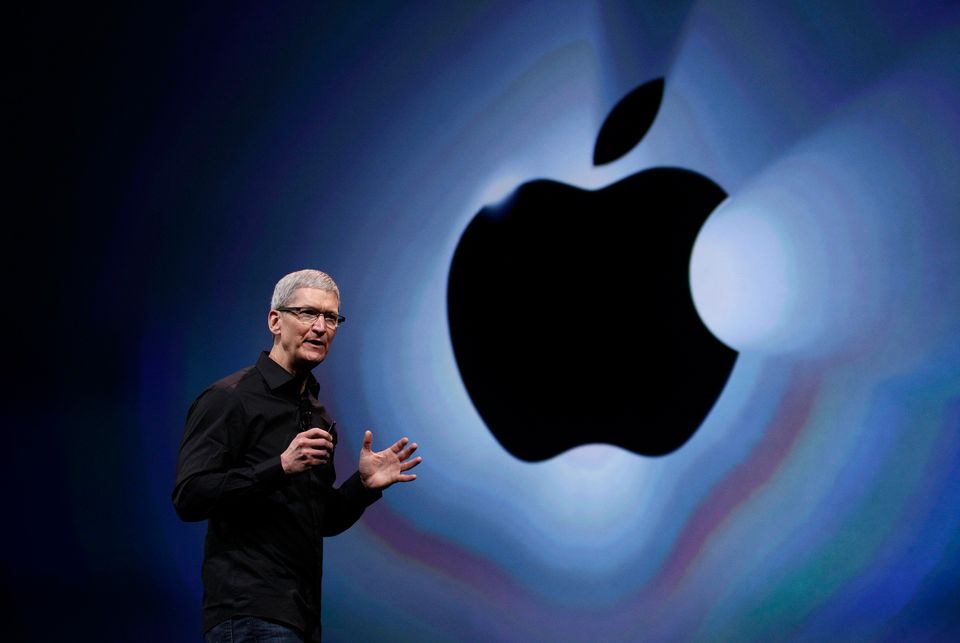