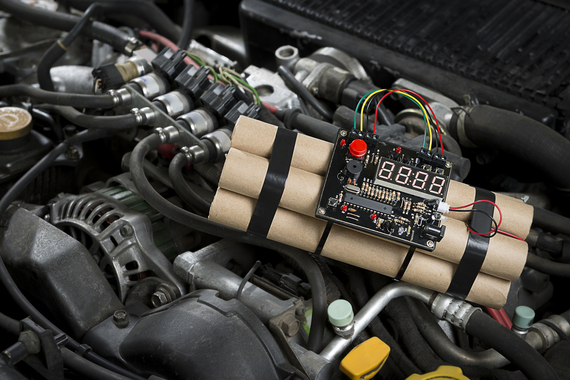 Your homeowners and auto insurance policies provide plenty of protection, against everything from wind storms and lightning strikes to that drunk driver who smashes into your parked car. What might not be covered, however, is a terrorist attack that damages your home and property.

If you're the victim of terrorism, will your insurance pay out? Will you be able to make a claim if that bomb attack destroyed your home or car?

In most cases, yes. But there is an exception: If the terrorist attack is considered an act of war, your homeowners insurance policy won't provide coverage. That's because homeowners policies expressly exclude acts of war from coverage. 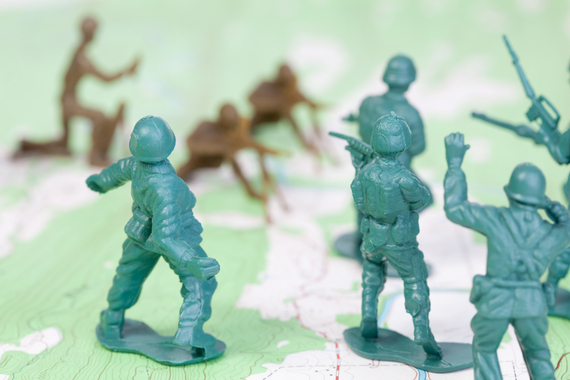 Terrorism and insurance: What's an act of war?

The challenge is, how do you define an act of war today? Insurance companies might consider that terrorist bomb an act of war. Or they might define it as a random attack by an individual. If it's the former, your insurance policies − whether your home is damaged or car is destroyed − wouldn't pay out damage. If it's considered the latter, it would.

And even if terrorism is defined as an act of war, there could be cases where your insurance provider pays out.

Say a terrorist bombs a building in your neighborhood, an act that the insurance companies label as an act of war. Now say that terrorist is fleeing the scene and negligently − but not intentionally − smashed his car into your station wagon parked outside your home. If that terrorist did not have insurance, you might be able to collect on a claim for damages under the uninsured motorist portion of your auto insurance policy, even if the bomb was an act of war.

Perhaps it sound absurd to describe the personal insurance of a terrorist, but it does illustrate a point about coverage.

As this example proves, filing an insurance claim related to terrorism, whether you are doing so through your homeowners or auto insurance, is a complex matter. It's not always easy to determine how your insurance provider will respond to your claim.

"This is a complicated issue, and there is no easy answer," Simeone says. "It depends on the policy language, how the injuries were sustained and who the claim is brought against." 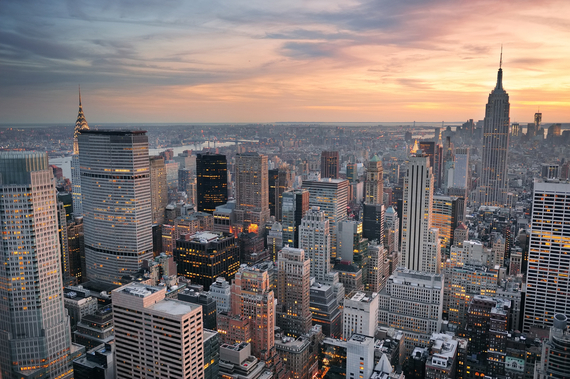 Fear of terrorism where you live

But the fear of terrorism is a real one for many U.S. residents.

Fortunately, homeowners and auto policies typically provide coverage for terrorist attacks. The Insurance Information Institute says that standard policies do not contain exclusions for losses that are a result of such attacks.

In theory, then, if a terrorist fire bombs your car, your auto insurance policy should pay for its replacement. Or if a terrorist bomb blows up the side of your house, you should be covered.

But there are some catches, most of which fall under the "acts of war" exclusion. When you think of acts of war, you probably imagine a country bombing your downtown neighborhood. But certain chemical or biological weapons attacks can also be considered acts of war. That's when coverage gets tricky.

Guy DiMartino, an attorney in Leesburg, Florida, says that the exclusions spelled out in insurance policies can be overly broad, giving these insurers more leeway in defining what is and isn't an act of war.

"So arguably, if someone goes off the deep end and does something that damages your home or auto, this act-of-war exclusion can take hold," DiMartino says. "The act-of-war exclusion is so big and broad, they could possibly try to use that exclusion to exclude coverage if your car was blown up or a fire was set in your condo building." 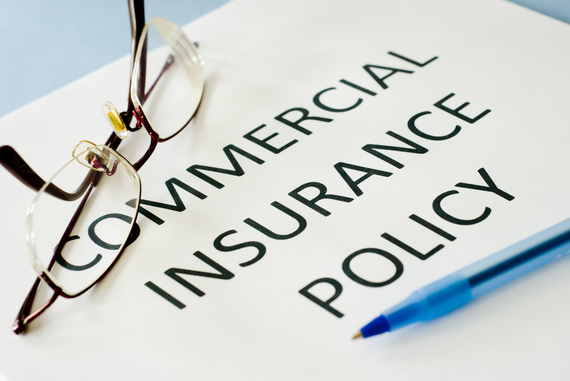 Can I get insurance to protect against terrorism?

Companies do offer terrorism insurance, but it is mostly designed for the owners of commercial properties. The owner of a skyscraper in downtown Chicago, for instance, might purchase a commercial terrorism policy to provide additional protection.

Terrorism coverage, though, can be complicated if you live in a condominium. The Insurance Information Institute says that your condo insurance policy would provide coverage if your individual unit was damaged by a terrorist attack, say by fire or smoke from an explosion.

But the institute says that the damage done to your condo's lobby and common areas would not be covered unless your condo association board paid for separate terrorism coverage. If your condo's lobby is damaged, then, by a fire started by a terrorist, you might have to pay for the repairs in the form of a special assessment.

The Insurance Information Institute says that before the terrorist acts of 9/11, commercial insurance generally included coverage for acts of terrorism. After those costly attacks, though, this changed, and terrorism insurance is now offered with an additional price for business owners.

If you are particularly worried about covering your own home or property from terrorist attacks, you can buy terrorism insurance. But DiMartino recommends against it. Such coverage is expensive, he says. And it generally isn't offered to individuals by most insurance companies.

Instead, you'd have to shop for a specialty policy from an insurer like Lloyd's of London. That can be prohibitively expensive.

"As a homeowner, you simply can't worry about terrorism attacks," DiMartino says. "It'd be like buying additional insurance for lightning strikes. The odds of you being involved in a terrorist attack are extremely low."