LONDON, Aug 3 (Reuters) - Somalia is most at risk from terrorist attack, followed by Pakistan, Iraq and Afghanistan and the new nation of South Sudan, according to a ranking by global analysts Maplecroft.

A Maplecroft statement said increased dangers seen in Yemen and Uganda were caused by al Qaeda-associated violence, those in Iran stemmed from attacks by Sunni Muslim rebel group Jundollah and those in Egypt and Libya originated in terrorist and criminal attempts to exploit Arab Spring political unrest.

Nigeria is beset by militant raids in the Niger Delta, by sectarian violence and by radical Islamist attacks in the north.

View a selection of countries and their rankings, then scroll down to keep reading

The top four rankings were unchanged from Maplecroft's previous survey issued in Nov. 2010 but South Sudan, which came into being last month on secession for the north, replaced the Palestinian Territories at number five due to the high average number of people killed per attack in violence there.

The UK-based company's index rates 198 countries on the number, frequency and intensity of terrorism attacks, plus the likelihood of mass casualties occurring. While based on historical data, it is intended as a forward-looking assessment.

It defines terrorism as the calculated and purposeful use of violence employed to influence the attitudes and behaviour of people and governments, and takes its raw data from the U.S. National Counter-terrorism Center's Worldwide Incidents Tracking System.

There was an increased risk from regional offshoots of al Qaeda including Al-Qaeda in the Arabian Peninsula and Al-Qaeda in the Islamic Maghreb, the survey said, adding that a spate of revenge attacks by militants in Pakistan following the killing of al Qaeda leader Osama bin Laden there in May showed his death had not led to a short-term fall in militancy.

On Somalia, Maplecroft said that despite suffering some losses in Mogadishu, the Islamist militant group al-Shabaab continued to hold much of south and central Somalia and "launch some of the most devastating attacks in the capital" in its fight against a Western-backed interim government.

South Sudan got its rating "primarily due to the intensity of terrorist attacks, with an average of 6.59 fatalities per terrorist incident, almost three times that of Somalia at 2.23."

At least seven rebel militias are fighting the new government's forces which are trying to establish stability after winning separation as part of the climax to a 2005 peace deal ending decades of civil war with Khartoum.

NORWAY LOW DOWN THE SCALE

Despite its elevated risk ranking, the statement said, "South Sudan's death toll of 211 from terrorist attacks pales in comparison to the top four countries. Over the same period Somalia suffered 1,385 deaths, Pakistan 2,163 deaths, Iraq 3,456 deaths and Afghanistan 3,423 deaths, which together account for over 75 percent of the world's 13,492 fatalities.

Iran continued to experience a small but lethal number of mass-casualty attacks including a twin suicide bombing in Zahedan in July 2010, which collectively killed at least 28.

One of the largest changes in rankings was Uganda, which jumped 20 places to 22 following bombings in Kampala in July 2011 that killed 79 people. The attack marked the first strikes on foreign soil by al Shabaab.

The only Western European country seen at high risk was Greece, assessed at 27, down from 24, due to violent left-wing groups. The next most at risk was Britain, rated at 38, up from 46, while France was at 45, barely changed from 44.

The survey period did not cover an attack in Norway by anti-Muslim zealot Anders Behring Breivik, who killed 77 people in Oslo and a nearby island.

After the attack, some analysts argued that terrorism monitoring had been skewed towards the threat of violence from Muslim groups, ignoring the danger posed by far right westerners.

The survey rated Norway at a lowly 112. 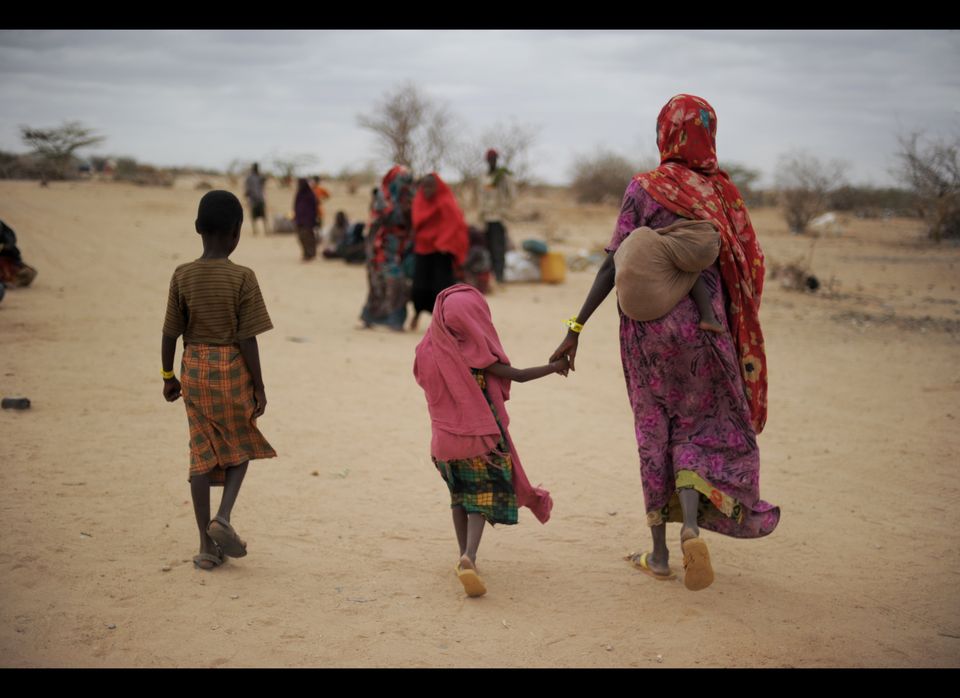