This morning I woke up to Facebook notifications of friends checking in okay in Istanbul. Scrolling down my timeline I saw all relevant hashtags about people #prayingforturkey. A few hours later my friends were changing their profile pictures adding flag backgrounds and posting pictures about not being afraid.

Now, this is the trickiest conflict modern day media has to balance out and live through but as a communication's graduate, I believe it is my duty to point out where we are at fault and where we are magnifying danger.

When I say we, I mean Western and Eastern moderates. I am writing this blog keeping one dipole in mind. Moderates vs extremists. I am advocating for the moderates and I wish to make this clear. I would also like to clarify that for me the "I" should be excluded from Isis because by no means are all Islam believers extremists. As I mentioned above, I am a communication's graduate and my concentration in Pantion University of Athens was on marketing through it's advertising & PR Lab. There is a reason why I am listing all of these facts.

The main thing that we learned in the university was that any publicity, good or bad, is still publicity. We, moderates, using our moderate media and social media resources rush to condemn terrorist attacks and to stand against them and rightfully so.

In the meantime, however, the strategic minds of extremists use this very same platform -- moderate's media -- to grow. They are using our disgust, our announcements and our resistance to show candidates who are thinking about joining them, how much power they actually own. Within hours of yet another attack, everyone is yet again talking about them. Their name is repeated again and again, restlessly reposted and hashtagged for days, weeks and months while not them but those against them make sure they are never forgotten. 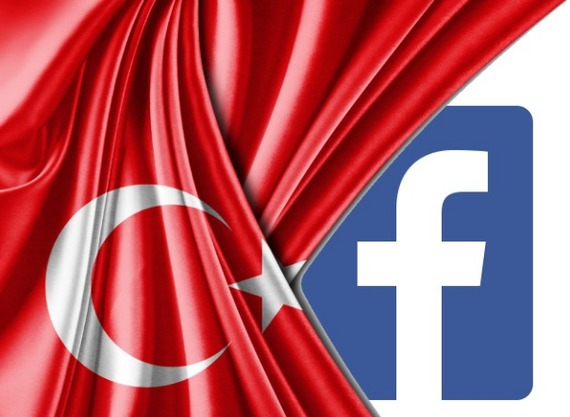 It has grown into a known fact that extremists use social media to attract new members. They are using Facebook, Twitter and all other platforms that are there every second of our awake hours to fortify their forces. But how can they do so if these platforms have so implicitly opposed themselves to extremism? How can they do so if they don't have direct access to these tools? The answer is as simple and as terrifying as: they do not use social media platforms to grow. We do it for them. They want us to be terrified but in order for us to become terrified, we first need to be aware of what is going on. Of where they have hit, who they have hit and how hard they have hit them. They want us to know. And we do everything we can to make sure we know.

We are being used by extremists. Moderate media and social media are being used by extremists. Moderate media are getting extremists known. So we must stop. We must find the silver lining between information and strategic-by-mistake-promotion and we must stop everything that is turning in their favor. It is our duty as servants of the media and of the people breathing through them to put an end to this.

This is the greatest challenge moderate - modern day media and social media has to face: how to stop the abuse of good-willed individuals who are expressing their freedom of speech and of information through these platforms.

It is not going to be an easy battle but it is for sure -- a battle of the media.