NEW YORK, Dec 4 (Reuters) - The number of terrorist attacks each year has more than quadrupled in the decade since September 11, 2001, a study released on Tuesday said, with Iraq, Pakistan and Afghanistan the most affected.

The number of annual deaths in attacks, however, peaked in 2007 -- the height of the Iraq conflict -- and has been falling ever since. The survey reported 7,473 fatalities in 2011, 25 percent down on 2007. That figure included dead suicide bombers and other attackers.

Iraq, Pakistan, Afghanistan, India and Yemen were the five countries most affected by terrorism in descending order, it said, based on a measure giving weightings to number of attacks, fatalities and injuries and level of property damage.

The Global Terrorism Index - published on Tuesday by the U.S.- and Australia-based Institute for Economics and Peace think tank - ranked countries based on data from the Global Terrorism Database run by a consortium based at the University of Maryland, a commonly used reference by security researchers.

The U.S. military interventions pursued as part of the West's anti-al Qaeda "war on terror", the researchers suggested, may have simply made matters worse - while whether they made the U.S. homeland safer was impossible to prove.

"After 9/11, terrorist activity fell back to pre-2000 levels until after the Iraq invasion, and has since escalated dramatically," Steve Killelea, founder and executive chairman of the Institute for Economics and Peace, told Reuters in an e-mail interview.

"Iraq accounts for about a third of all terrorist deaths over the last decade, and Iraq, Pakistan and Afghanistan account for over 50 percent of fatalities."

The researchers used the University of Maryland definition of "terrorism": "the threatened or actual use of illegal force and violence by a non-state actor to attain a political, economic, religious, or social goal through fear, coercion, or intimidation".

It did not include casualties from government-backed action such as aerial bombing or other killings.

The study said its methodology allowed researchers the scope to exclude actions that could be seen as insurgency, hate crime or organised crime and incidents about which insufficient information was available.

The upswing in attacks in both Afghanistan and Pakistan only occurred after the Iraq war, the study showed, coming at largely the same time as heightened U.S.-backed military campaigns there by NATO and the Pakistani government respectively.

The findings suggested foreign powers should think twice before intervening militarily, Killelea said, even in countries such as Syria, already seeing widespread bloodshed. Unless the conflict was brought to a swift end, terror attacks might actually increase, he said.

The greatest deterioration in 2011 took place in Syria and Yemen, the report said. Yemen has seen a dramatic upsurge in al Qaeda-linked activity in recent years, while Syrian rebels fighting President Bashar al-Assad have increasingly turned to suicide attacks and bombings.

Of the 158 countries surveyed, only 31 had not experienced a single event classified as a "terrorist act" since 2001, the report said. Even when the 9/11 attacks on New York and Washington were taken into account, North America remained the least-affected region over the period studied.

Western Europeans were 19 times more likely to die in a terrorist attack than North Americans, the report said. Aside from the United States - whose rating improved sharply over the decade as the casualties of 2001 were no longer factored in - the greatest improvements were seen in Algeria and Colombia. 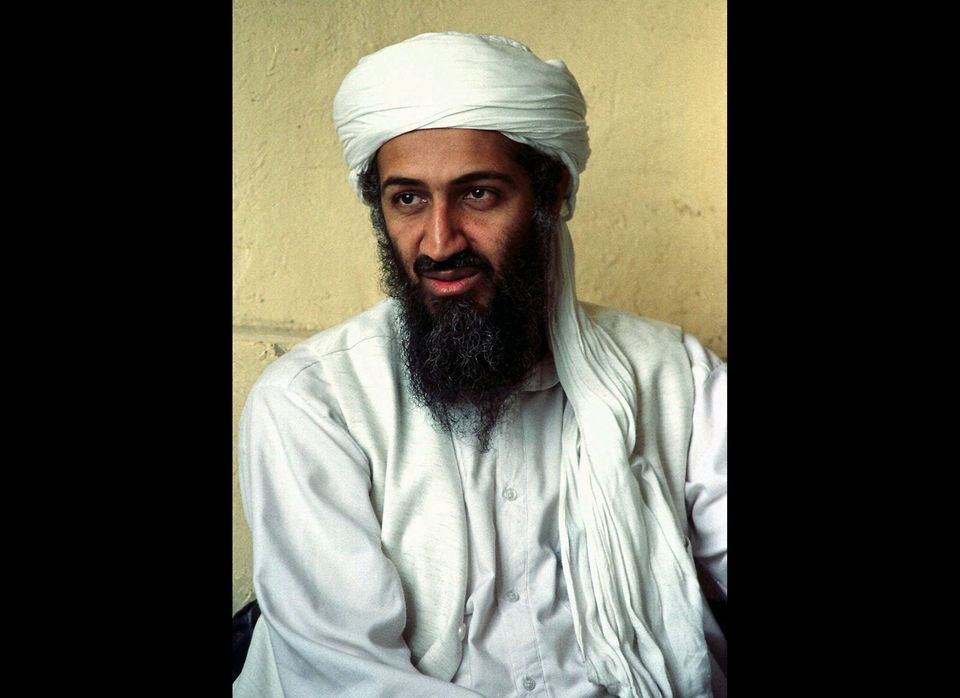 1 / 12
Osama Bin Laden
Al Qaeda's longtime leader <a href="https://www.huffpost.com/entry/osama-bin-laden-dead-killed_n_856091" target="_hplink">was killed</a> in an American raid on his compound in the Pakistani city of Abbottabad on May 1, 2011. (AP Photo, File)
AP