Well, this is just precious.

At the 2015 TV Land Awards, which airs Saturday, host Terry Crews got down on one knee and serenaded actress Betty White with a spot-on lip-sync of “The Golden Girls” theme song.

It was TV nostalgia at its very best.

The "Brooklyn Nine-Nine" actor’s performance was part of the award show’s opening number -- a lip-synced medley of iconic TV theme songs from shows like “The Addams Family” and “Friends.”

Watch the medley above, and catch the whole award show at 9 p.m. ET. 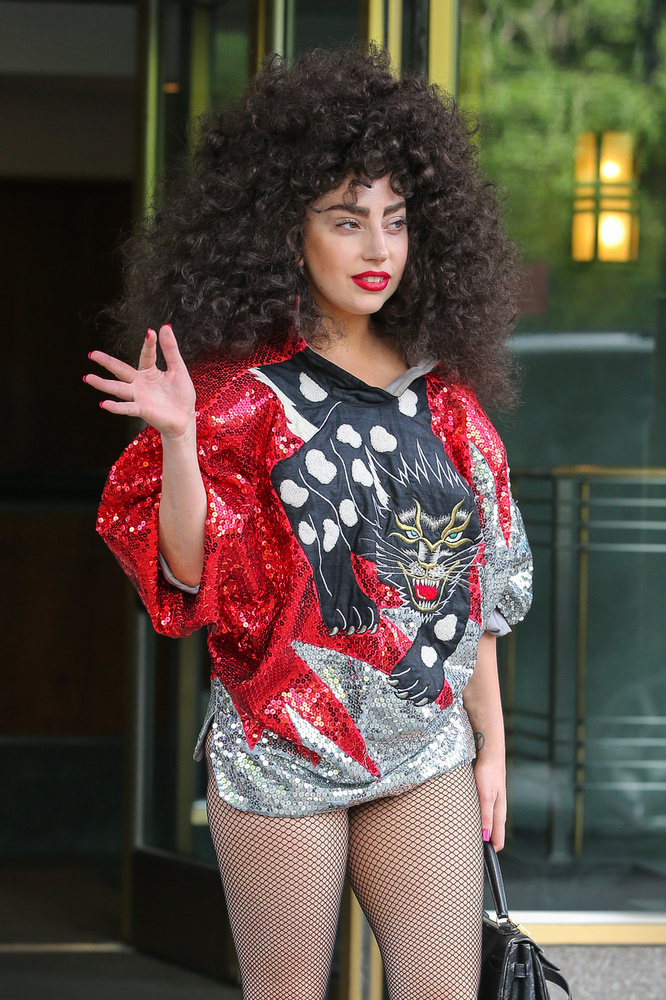