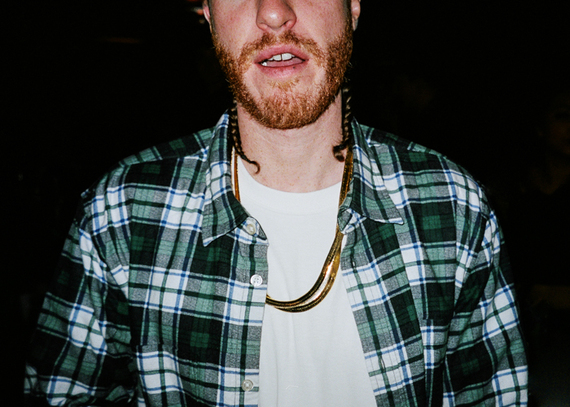 Last year I started using disposable cameras for my street photography. I immediately fell in love. At once it was liberating and creative. Practically no one was using disposable cameras for street photography when I first began. So there was the unique factor. The images are also less than perfect, to say the least, so my stuff looked ephemeral, which stood in stark contrast to the vast majority of street photography out there that is so technically "perfect". I wanted no part of it. I tried to use a mobile phone to get away from the gear craze and the obsession with the perfectness that accompanies it, but I was not satisfied. It wasn't different enough. Finally I settled on the disposable camera - bingo! Nothing but a big bright viewfinder and the world in front of me. Nothing to think about but subject matter and composition. Even composition is guesswork, actually. 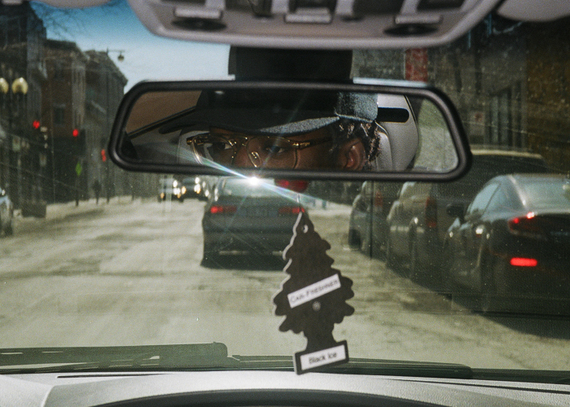 I tell this story because in a lot of ways it relates to the philosophy of both Terry Richardson and Scott Pilgrim. We all wanted a departure from the norm, from the canons of photography. We all went in opposition to the gear craze and the digital revolution. We're all shooting on film and we're all using quite simple and affordable cameras. Mine cost $5 a piece. This quirky, edgy, almost nervous form of pedestrian photography, such as Scott's work, attracts me. I make it myself and I collect it too. Terry Richardson and Scott Pilgrim further establish that the "art" in photography is not really about the camera or the lighting, or even the subject, so much as it is about the "energy" behind the camera. So, what makes a Terry Richardson a Terry Richardson and not an Aunt Peggy? Well, because Terry made it, that's what. Perhaps this form of artistic arrogance is actually the closest to pure art one can come. 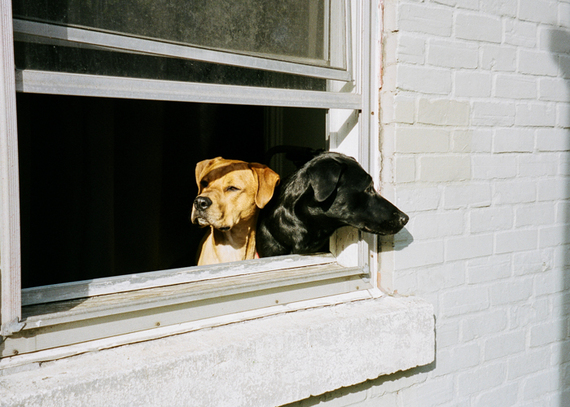 Some people will complain and say this kind of photography is not worthy of recognition. They are just snapshots you might say. That's fine. I like this kind of photography because it disrupts, it queers the norms of our visual culture. I'm happy there are photographers like Scott Pilgrim at work today - we need it, whether you want to acknowledge it or not. And, before you criticize this work, think about all those people who run out to buy banal snapshots when they're stamped with Eggleston, Friedlander, or Shore. Ah, something to think about indeed! Again, we value photography because of the person behind the camera, and even because of the camera, and not so much for the image alone, and maybe that's okay. It all gives us food for thought. I just ask that more people open up a little to the different, the less than technically perfect and to subject matter that is commonplace, but somehow rarely seen...who knows, you may like it. Here's Scott Pilgrim in his own words: 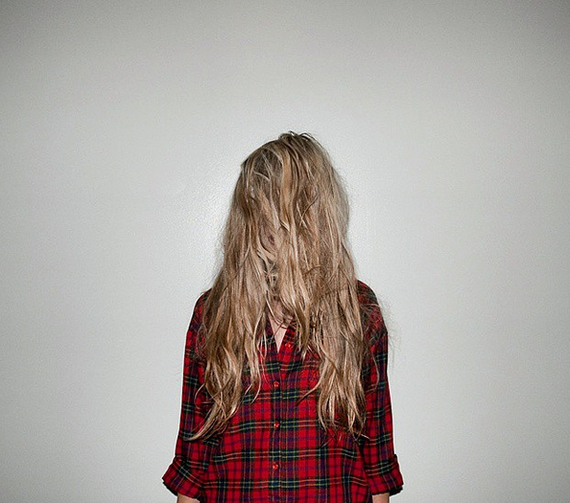 I have always tried to avoid certain ways of working in photography; relying on beautiful women, over-sexualizing, or relying too heavily on post processing. Instead, and maybe as an anti-thesis to the other work around me, I have become interested in photographing the real and natural deviance of human nature. I enjoy showcasing the taboo. I work almost entirely with film, which contributes to my interests as I shoot for reality both in camera and while editing.

After moving to Toronto, I gained access to a darker side of society through drug culture as well as the artistic and celebrity-focused environment that surrounds the city. I was inspired by these experiences and the last three years I have dedicated to documenting the naturally deviant moments that occurred around me. Since then, my involvement in the fashion and music industries has given me even more insight into how creatives live and indulge. I am finding that as I work to showcase the taboo, I am also inherently presenting the modern perception of the artist's lifestyle. The photos presented here and on my site serve as a backlog, not only my life and career, but of the artists around me as we have lived, worked and traveled the world. In a way I've yet to consider them my work - but a potential launching point for the projects and more fine art centralized pieces I'm hoping to produce moving forward. 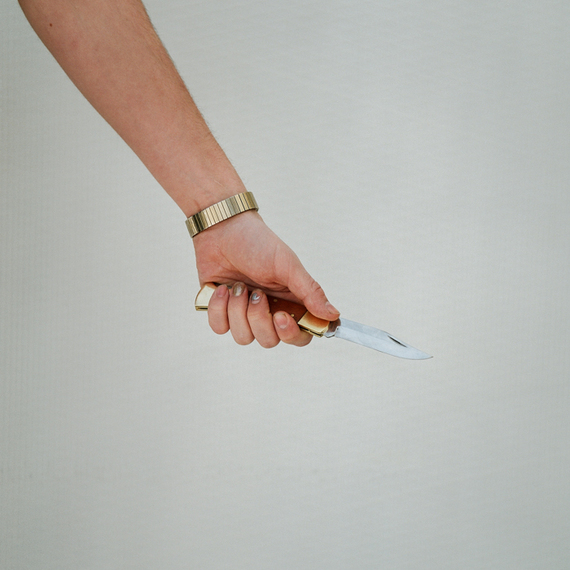 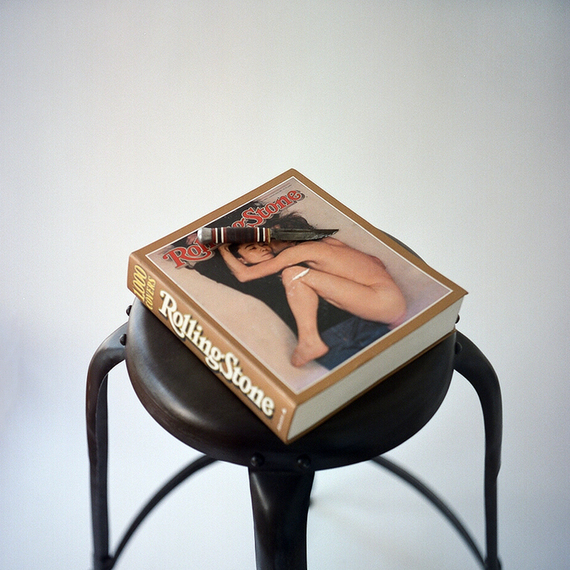 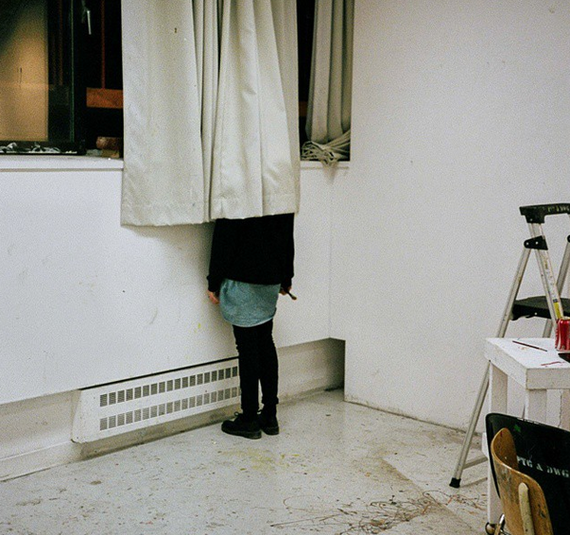 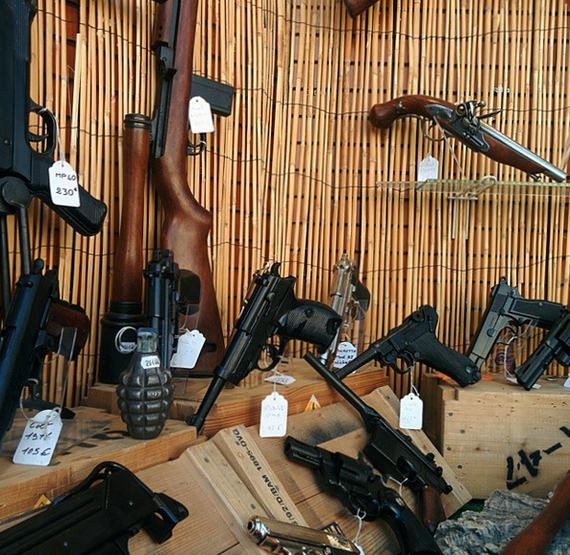 I will continue to put my vision towards a studied approach that showcases the artist's perspective of the taboo, whether it be luxury, celebrity or other forms of addiction. Moving forward I am focusing on putting this research into tangible content; experience pieces, shows, and publications. A transition from documentation to the staging of tableaus. 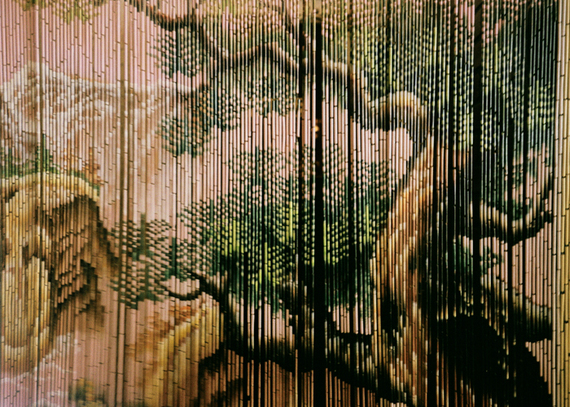 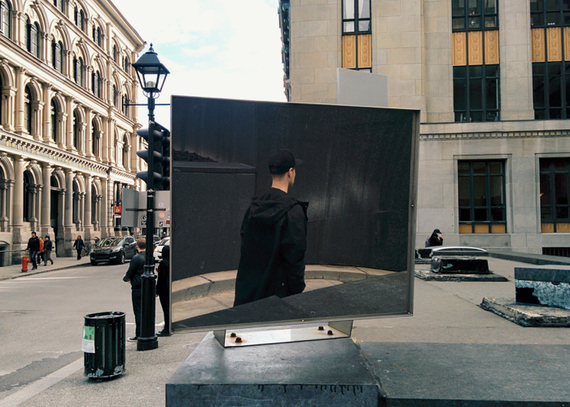 Scott Pilgrim was born in Woodstock, Ontario. He attended Toronto's University of Guelph-Humber in the Photo Studies program before leaving on his professor's suggestion to pursue his own creative endeavours. This led Pilgrim to Montreal, where he currently resides and continues to work as a Photographer, Creative Consultant and as Tour DJ for musician Black Atlass. Follow Scott through his website or on Instagram. 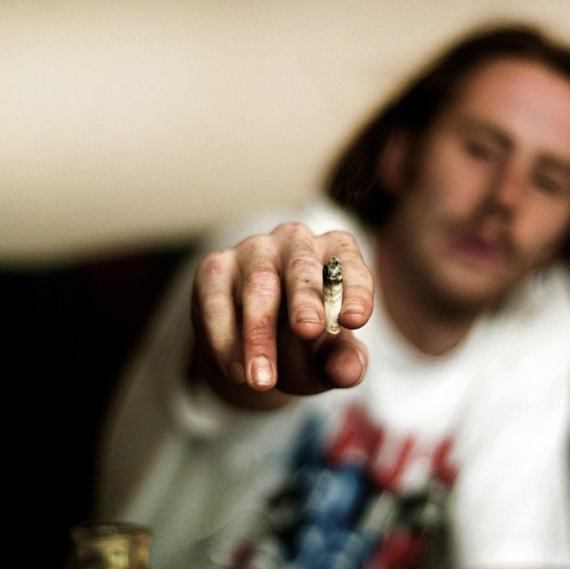 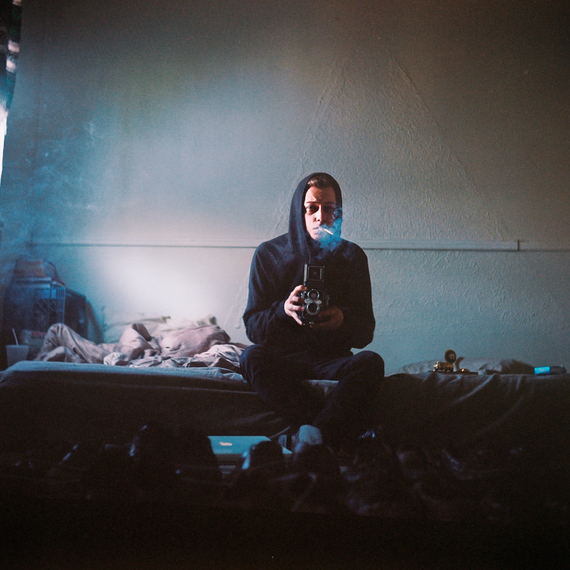 The photographer himself, Scott Pilgrim.