Car dealers are upset with a car manufacturer willing to do whatever it takes to sell cars. Their problem? The cars don't go through local dealerships, which in some states is against the law.

That company, a certain electric vehicle manufacturer by the name of Tesla, isn't without allies, and has been known to put up a fight.

A White House petition, voicing support for Tesla's direct-to-consumer sales, seeks an end to what it says are "state legislators ... trying to unfairly protect automobile dealers in their states from competition."

Started by "Ken," a Tesla fan, the petition supports the company's sales model, which cuts dealers entirely out of the process. According to the petition, "Tesla is providing competition, which is good for consumers." Reached for comment by CNet, Ken, who requested to remain anonymous, said he owns some stock in Tesla, but doesn't work for the company.

As of this writing, the petition had more than 35,000 signatures of the 100,000 required by July 5 to qualify for a response from the White House.

Signatures or no, with regulations in 48 states banning or restricting the direct sales of automobiles, a quick fix may be hard to come by.

According to CNBC, local auto dealers consistently are among the largest contributors to state legislators, and often generate a great deal of tax revenue. So the incentive for state-level change, at least on the legislative level, is low at best. Adds Forbes contributor Steve Blank, "In these states it appears innovation be damned if it gets in the way of a rent seeker with a good lobbyist."

Of course, car dealers have a far different perspective. Bob Glaser, president of the North Carolina Automobile Dealers Association, told The Associated Press local car dealers have a vested interest in bettering their communities, while big car manufacturers do not.

"It's a consumer protection," explained Glaser, "and why we say that is a dealer who has invested a significant amount of capital in a community is more committed to taking care of that area's customers."

As the battle between Tesla and auto dealers inevitably heats up, the question may have best been distilled by an unnamed Tesla official, who asks: "How do you sell the future if your business depends on the present?" 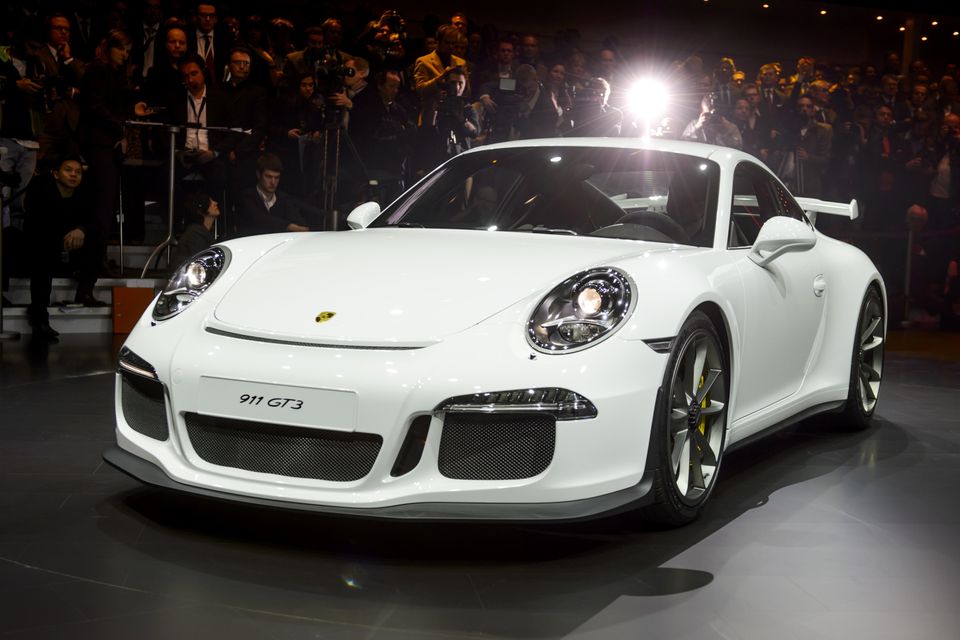