While Walter Frank, a legal expert and author of Law and the Gay Rights Story, is now an ardent supporter of marriage equality, he wasn't always convinced of its importance as a constitutional issue.

In a conversation with HuffPost Live on Monday, Frank explained that he previously saw same-sex marriage as an issue for states to decide, but the moving words of a witness in California's landmark gay marriage case, which struck down Proposition 8, changed his mind. He explained:

I read the testimony in the California Federal District Court case, and one of the plaintiffs in that case, a lesbian woman, said, "Look, we aren't business partners, we aren't social partners, we are a loving, committed couple. And we need to have a way of stating that clearly for everyone -- for ourselves, for our children, for our parents, for the community." And that really registered with me.

As the Supreme Court is currently hearing arguments in its latest marriage equality case, Frank says he still believes gay marriage is a "firm constitutional right and it should be recognized."

"At some point also you just realize there are no arguments on the other side against it. The Constitution is there to protect minority rights," he told host Alyona Minkovski. "Also, marriage is a public celebration. It's a wonderful thing. Everybody should be entitled to that." 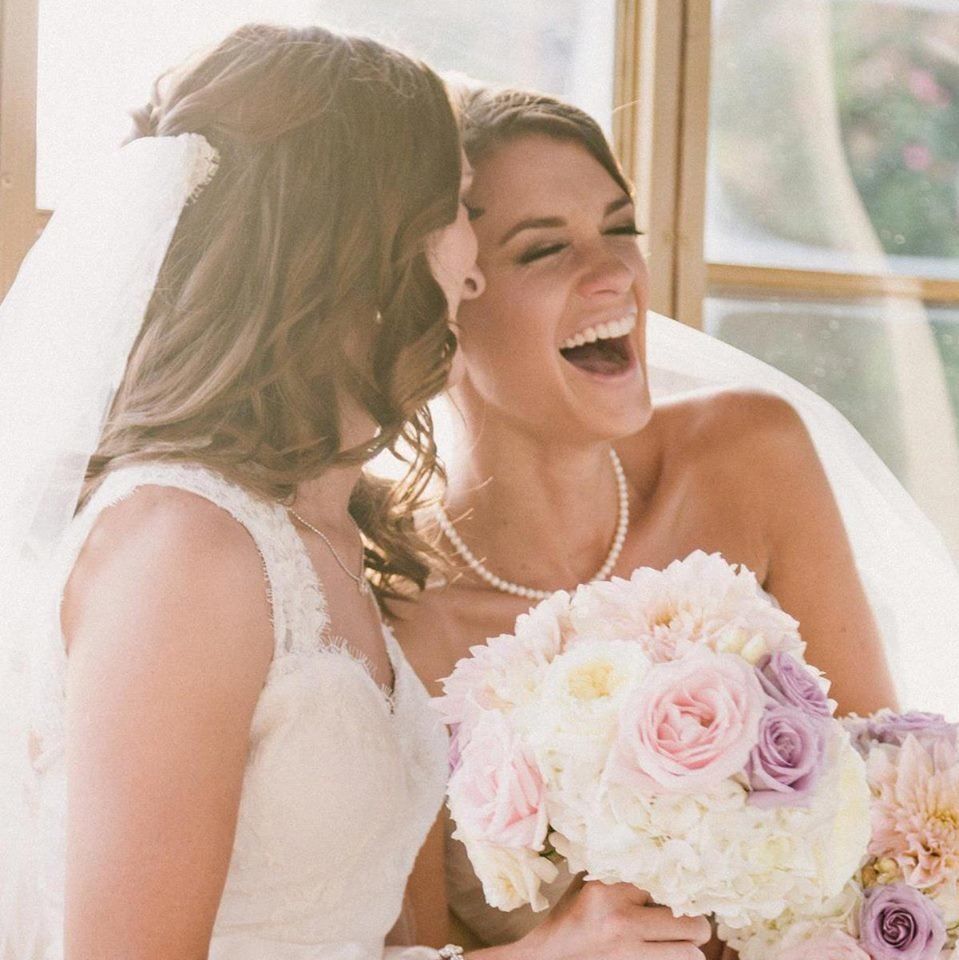