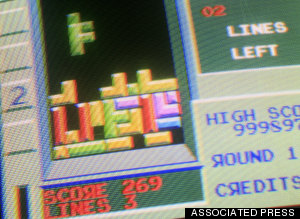 How is THIS going to be a live-action movie?

The movie does not have a cast or director yet, but it does have a script, apparently, and it sounds like its makers expect us to take it seriously. “This isn’t a movie with a bunch of lines running around the page," Larry Kasanoff, CEO of Threshold Entertainment, which is helping develop the movie, told the WSJ, supposedly without laughing. "We’re not giving feet to the geometric shapes.”

And that's basically all we know about the movie so far. But since we were so, uh, intrigued by the idea of a live-action Tetris movie, we asked some of our colleagues what they thought a Tetris movie might be about. Here are some of the more inspired ideas:

1. The Zombie Flick -- Different-colored geometric shapes start falling from the sky, seemingly from nowhere. The film's hero must get them all to line up before the Earth is completely filled with shapes and everyone dies. It's like "World War Z" except with geometric shapes instead of zombies.

3. The Drama -- Squiggly Tetris piece never quite fit in with the other kids. He knew he was different. But then one day, he saw what looked like a space and went for it. Directed by Gus Van Sant. Starring Ben Affleck and Matt Damon.

4. The Romantic Comedy -- He's a lovable, caring square. She's a three-sided flexible prong thing. She just wants to be free. Can love get these two in line once and for all, or will "Mr, Right" turnout to be "Mr. Right Angle" instead?

And who should they cast as the stars of the film? We figured that out for them, too.

Benedict Cumberbatch as the long, thin one 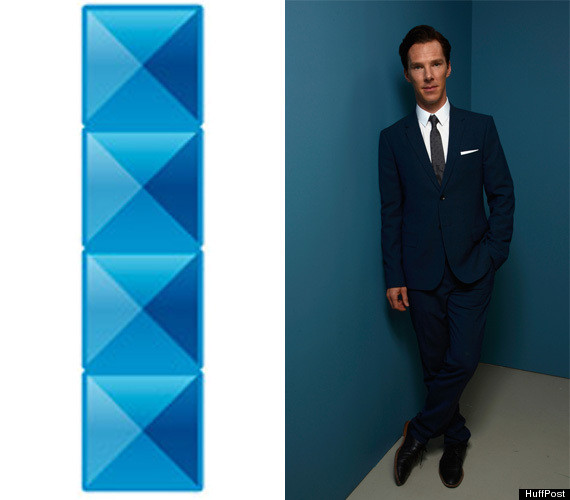 Jennifer Aniston as the triangle 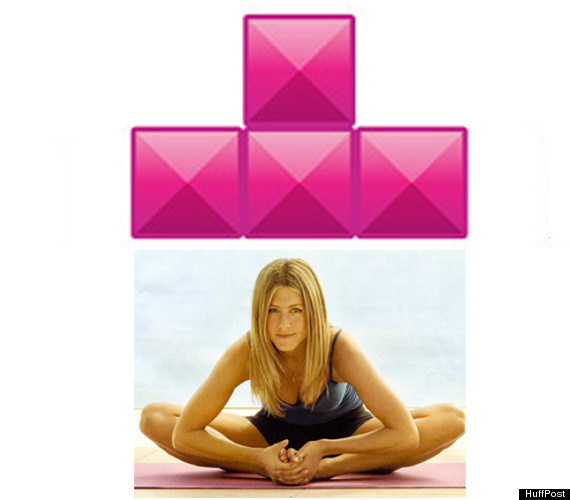 The Bangles as the squiggles 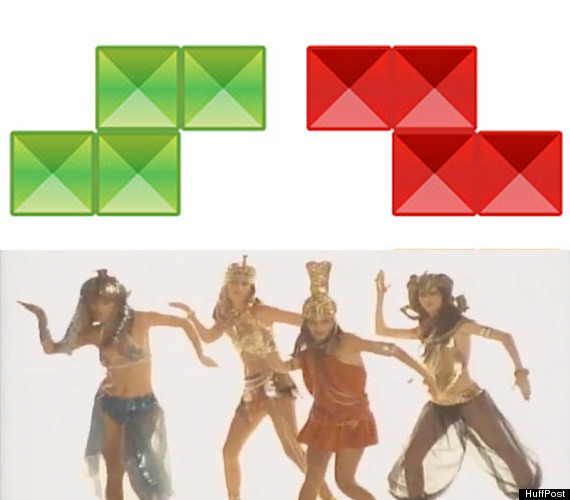 Sting as the backwards "L" 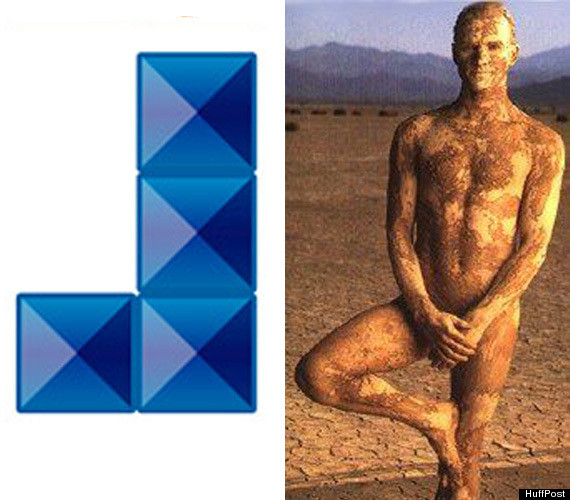 This Model as the "L" 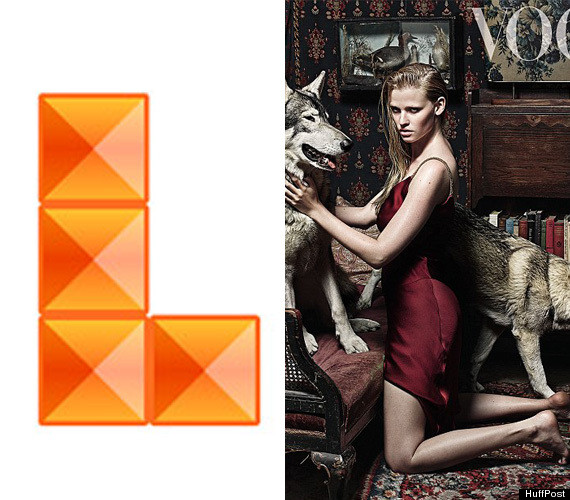 Danny DeVito as the square 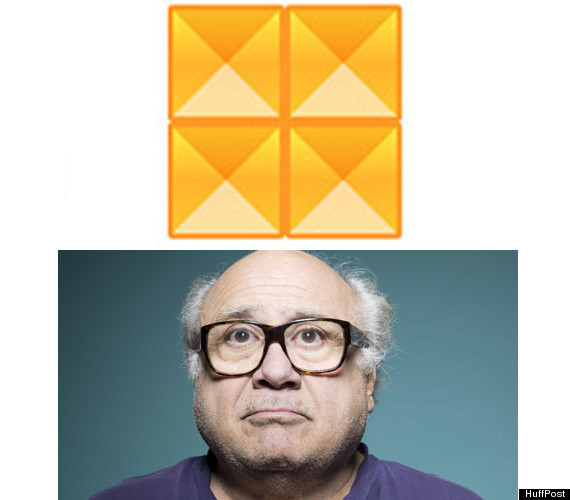 This movie will undoubtedly make at least one billion dollars, so long as the pieces fall into place. Get it!? 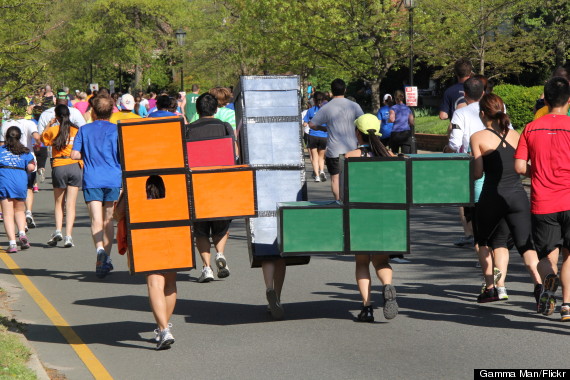 Honestly, we would also just watch 90 minutes of people running like this.