The Biden campaign and House Democrats’ strict rules against in-person canvassing this year hurt the party with Latino voters in Texas, according to the state’s Democratic Party chairman, Gilberto Hinojosa.

The policy prohibiting in-person campaigning amid the coronavirus pandemic was the “single most important problem we had” in reaching Latino voters, Hinojosa told HuffPost.

“It’s very hard to do effective campaigning with Latinos unless you’re talking to them in person,” he said. “We didn’t do this. Nobody did this.”

Hinojosa, an attorney and former judge who hails from the predominantly Latino Rio Grande Valley, said the importance of talking with Latinos face to face is a “cultural thing.”

Latinos “don’t do well talking to people over the phone that they don’t know,” he said. “That’s not the way they communicate. You’ve got to go see them personally and talk to them personally.”

The effects of the ban on in-person campaigning in federal races rippled out to down-ballot contests, too, because state legislative campaigns generally coordinate with congressional campaigns in their area, he said. No Democrat in the state wanted to risk the ire of the Democratic Congressional Campaign Committee (DCCC) or the Biden campaign and jeopardize their funding, according to Hinojosa.

In the final 10 days before the election, Hinojosa decided to stop worrying about the prospect of punishment from the national party.

“We just said, ‘To hell with this, we’re not going to do this anymore. I don’t care what Biden says,’” Hinojosa recalled. “But by that time, the Republican Party had been canvassing for two months.”

A Texas Democratic Party official followed up with HuffPost to clarify that the state party agreed wholeheartedly with the Biden campaign and the DCCC’s concern about public health and safety.

In addition, the Biden campaign did collaborate with the state party on a barnstorming bus tour that crisscrossed Texas to promote the Democratic ticket in the final days before the election. After three days on the road, the campaign cut short the bus tour after a caravan of Trump supporters surrounded and followed the bus on Interstate 35 in Hays County, leading to a minor collision. The campaign’s cancellation of the bus tour reflected the overriding nature of their concerns about safety.

The DCCC provided massive financial support to the Texas Democratic Party as well. The party body contributed $3.2 million to the state party for field operations this cycle and spent another $2.8 million on litigation to reverse voter suppression laws in the state, according to the DCCC.

Hinojosa’s remarks are part of Texas Democrats’ search for answers following a somewhat disappointing and puzzling outcome on Tuesday. In this election cycle, the Democrats had mounted competitive bids to unseat Sen. John Cornyn (R), take over more GOP-held U.S. House seats, flip the state House of Representatives, and even hand Democratic presidential nominee Joe Biden the state’s 38 electoral votes. Though polling showed Democrats within range of accomplishing more than one of these goals, none of them were met.

Thanks to gains that Democrats made in major metropolitan areas, President Donald Trump had a smaller margin of victory in Texas this year than he did in 2016. All the Democratic incumbents in the U.S. House who’d flipped Republican-held districts in 2018 held on to their seats as well.

The Democratic share of the vote declined conspicuously, though, in predominantly working-class Latino counties in South Texas and the Rio Grande Valley. The attrition contributed, among other results, to Democratic candidate Gina Ortiz Jones’ loss in the state’s 23rd Congressional District race and a perception that Biden’s difficulty attracting Latino support went well beyond the historically Republican precincts of South Florida.

Hinojosa conceded there were many factors behind Democratic declines among a segment of the Latino electorate in Texas’ border regions.

One problem was a law passed in 2017 by Texas Republicans that made it impossible for state residents to vote a straight party ticket ― a practice still available in some states that enables people to cast their votes for all of a party’s candidates with a single maneuver.

The DCCC, which was a primary funder of lawsuits challenging the law, pushed ahead with an additional challenge that a federal judged sided with in September. A federal appeals court overturned that judge’s ruling though, leaving the law barring straight-ticket voting in effect as voters cast their ballots.

As a result, Hinojosa posited, some Democrats in South Texas and the Rio Grande Valley who would have otherwise opted to approve the entire Democratic slate split their tickets by choosing Trump or Republican congressional candidates, even as they stuck with other down-ballot Democrats locked in competitive races, like Cameron County sheriff candidate Eric Garza.

“The end of straight ticket voting hurt us a lot more than we thought it would hurt us,” Hinojosa said.

But why would these mostly working-class Latino Democrats choose to abandon the party’s federal candidates?

The answer, according to Hinojosa, is some combination of resentment at the coronavirus lockdown (despite South Texas’ COVID-19 surge), concerns that Biden would eliminate fracking and oil industry jobs, a perception that Democrats lack respect for law enforcement, and the influence of pro-Trump Border Patrol agents in Texas’ border communities.

Regardless, the policy preventing the Texas Democratic Party from canvassing hindered its ability to even counter the scare tactics these voters were hearing from Republicans, according to Hinojosa.

“It’s like being in a boxing match where the other guy is hitting you with both gloves and you can only use one,” Hinojosa said. 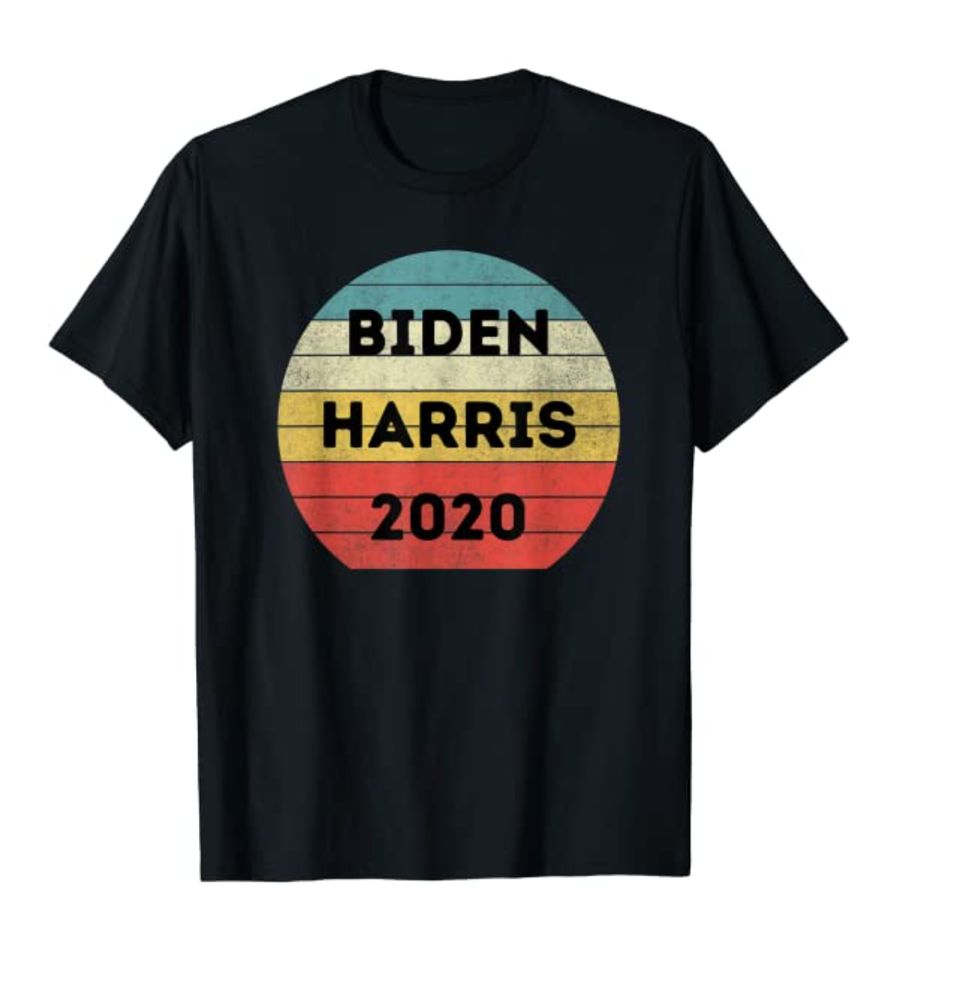