It wasn't all a dream.

Christopher Shirley, 20, was found asleep inside his truck outside a Porter, Texas Walmart on Thursday, according to authorities.

Deputies said Shirley was inside his truck, which had backed into another car, according to KPRC.

Shirley allegedly failed a field sobriety test and deputies said he appeared to fall asleep while getting his mugshot taken. 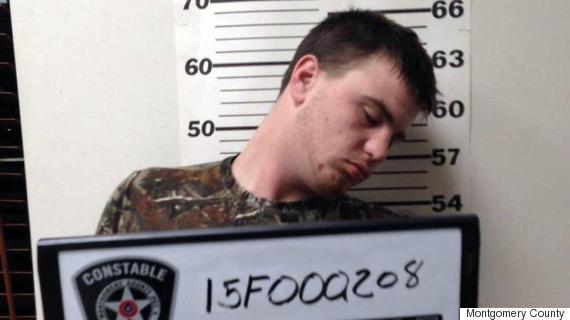 He's charged with driving while intoxicated.

Shirley joins a number of alleged offenders who are better known for their booking photos than their suspected crimes.