The Texas Education Agency is asking the state Legislature for $1 million for investigations into irregularities in student tests.

Education Commissioner Michael Williams says the money would "create a special investigations unit that would be in charge of reviewing reports that suggest serious testing irregularities" and reinstate random school audits that were slashed due to budget cuts, according to The Dallas Morning News.

Officials say the funding would strengthen the administration of the state's new standardized test, in its second year. The State of Texas Assessments of Academic Readiness, or STAAR, made its debut in March as a more rigorous replacement for the previous Texas Assessment of Knowledge and Skills.

Cheating on standardized exams continues to be a problem in Texas, as 49 teachers and administrators have been sanctioned for violating state testing rules between 2007 and 2011.

“We are continuing to aggressively prosecute teachers or administrators who cheat,” TEA spokesperson Debbie Ratcliffe told The Dallas Morning News. She added that it's hard to forecast whether cheating will be more pervasive as the state moves into its second, and more consequential, year of the STAAR.

For the first time, the STAAR will be used to calculate school performance scores and determine whether students in certain grades can be promoted.

Scrutiny on testing improprieties has increased in recent years, as a two-year investigation released last summer found widespread cheating among educators in at least 44 Atlanta schools.

Investigators at the time implicated 178 Atlanta educators involved in test tampering, including erasing students' incorrect answers on standardized tests and replacing them with correct ones. The findings shook the country and "stunned" U.S. Secretary of Education Arne Duncan.

Atlanta's revelation triggered a domino effect of analyses and investigations across the country, leading to numerous discoveries of teacher cheating scandals in areas spanning from Atlanta's neighboring Dougherty County to Connecticut, Pennsylvania, Washington D.C. and California, among others.

Repercussions for guilty educators also varied by district. Atlanta teachers found guilty of cheating lost their jobs and had their licenses revoked. Connecticut educators kept their positions but lost pay and had to offer after-school tutoring.

The uncovering of the cheating scandal that plagued Atlanta Public Schools last year unveiled a widespread and deeply embedded culture of cheating, fear, intimidation and retaliation among the district's educators. The teachers were afraid, reports showed, to be held accountable for students who performed poorly on standardized tests and subsequently be evaluated poorly, miss out on bonuses or contribute to their school and district's inability to receive funding for meeting or exceeding federal benchmarks.

In anticipation of the STAAR, the TEA released this spring resource sets for student preparation. Beginning this year, students in grades five and eight must pass the reading and math STAAR exams to be promoted, and high school students must pass the exams to graduate. Based on some of the released sample questions for the eighth grade exams in math, science, reading and social studies, would you be promoted to the ninth grade? Test your knowledge below: 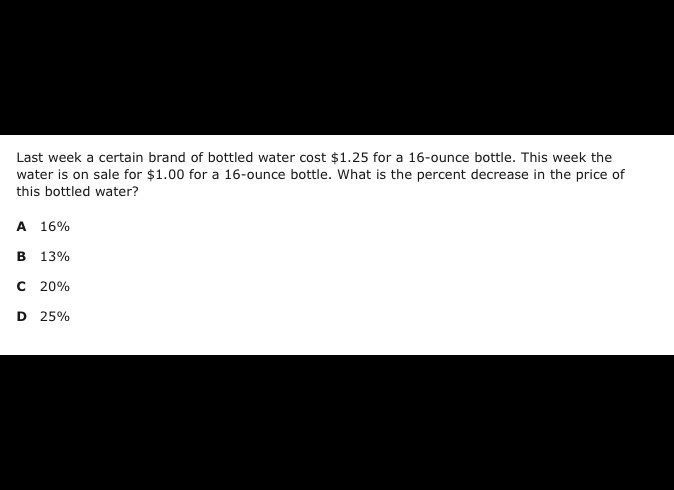