April 23 (Reuters) - The owner of a fertilizer plant that exploded last week killing 14 people and destroying dozens of homes and an apartment complex in a tiny Texas town is being sued by a single mom and by several insurance companies.

Two lawsuits, filed in McLennan County district court, have accused Adair Grain, Inc, the parent company of West Fertilizer Co, of negligence, according to copies of the filings provided by the court on Tuesday.

The company "was negligent in the operation of its facility, creating an unreasonably dangerous condition, which led to the fire and explosion," said a lawsuit filed on Friday by insurance companies on behalf of individuals, two churches, and businesses including a Chevrolet car dealer and a bakery.

Investigators have not said what caused the April 17 fire and explosion in West, Texas, near Waco.

Daniel Keeney, a spokesman for Adair Grain Inc and for its owner, Donald Adair, declined on Tuesday to comment on the lawsuits. "Our focus is on the fact-finding and on assisting the investigating agencies in any way we can," Keeney said.

The other lawsuit was filed by Andrea Jones Gutierrez, a single, working mother who lived in an apartment complex next to the plant. She is seeking $500,000 to $1 million in relief, according to the lawsuit filed on Monday.

Jones Gutierrez and her child lost their apartment and all their possessions, according to the lawsuit. It said she also suffered physical and emotional injuries without offering details.

The lawsuit filed by the group of individuals and businesses does not list a demand for damages because many of the plaintiffs do not yet know what they have lost, said Dallas lawyer Paul Grinke, the lead attorney in that lawsuit. Some of them only have the clothes they were wearing when they were forced to abandon their homes, he said.

"This is just to get the legal process initiated," he said. "Most of my clients and the folks I'm representing have not been able to get back to their property to see what's left of it. I have gotten pretty close, and it is true devastation."

Grinke said many of his clients consider the Adair family friends, and they are not out to get them.

"No one I have spoken with in the community of West are after the family themselves," he said. "They really do like them and they are prominent members of the community. This is a very close-knit community." 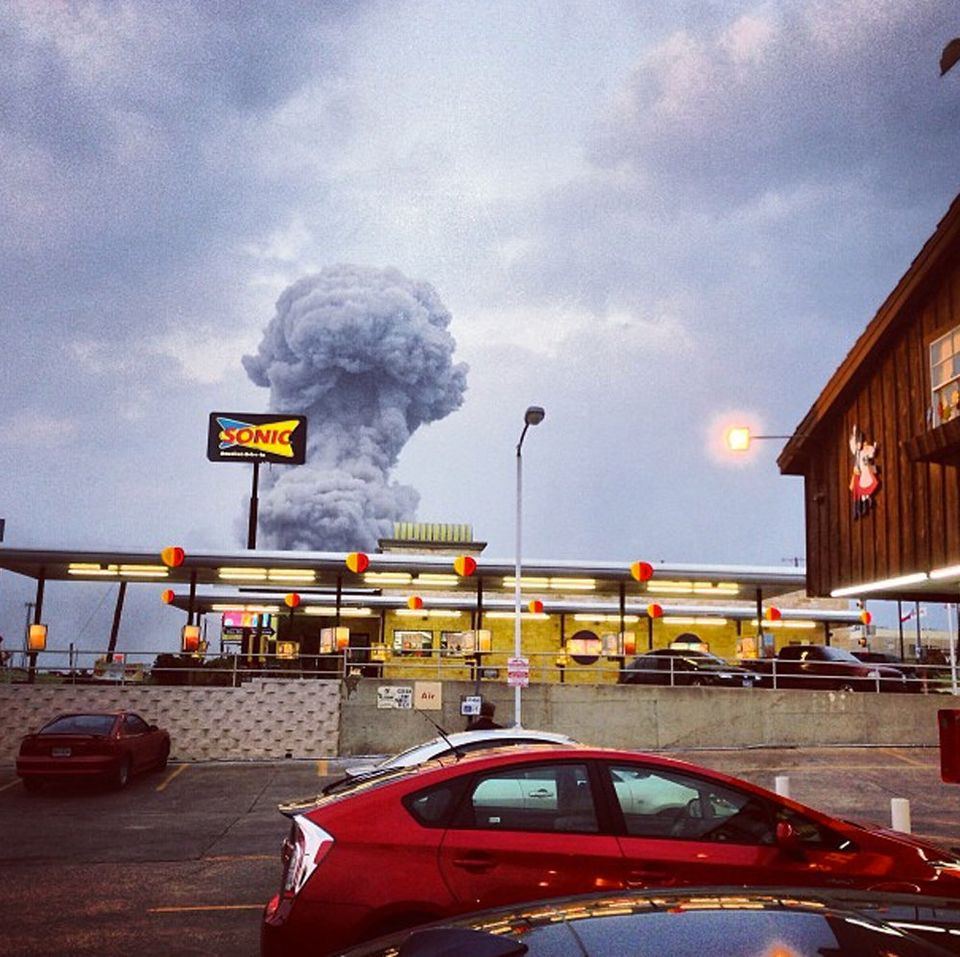