But how did things get so bad? The anomalous nature of the weekend’s rainfall and communities’ existing vulnerability to flooding came together with devastating results. 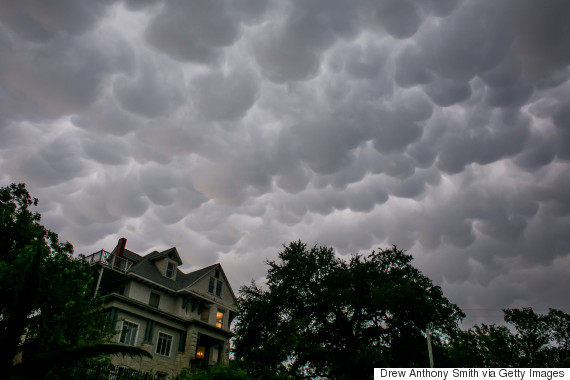 The sky looks ominous after days of heavy rain on May 25, 2015, in Austin, Texas. (Drew Anthony Smith/Getty Images)

For a state that was mired in severe drought only a year ago, it poured. The city of Austin has seen five to six inches of rain since Friday, and areas to the southwest, like the city of Blanco, have seen as many as 10 inches since Friday.

In fact, this month has been the third-wettest for the Austin metro area since record keeping began in 1891, and the wettest since 1921.

Houston also saw intense rainfall, with 11 inches falling overnight in some areas on Monday. This month is the eighth-wettest May since 1930, according to weather records from Houston Hobby Airport.

Farther north, the 46 counties of North Texas are completely drought-free for the first time since May 2012 thanks to rains this spring and last weekend's storms, according to the National Weather Service.

But the rain isn't the only problem. Another factor compounding the severity of this disaster is Texas' explosive population growth and epic sprawl. 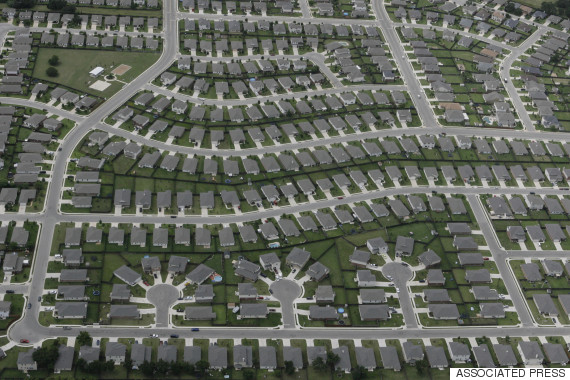 Five of the nation's 10 fastest-growing cities between 2013 and 2014 are in Texas, according to census data.

The state's metro areas, and even once-far-flung exurbs, are rapidly expanding outward. Booming development means more and more people and property are being exposed to flood dangers and other natural hazards, as The New York Times' Andrew Revkin explains.

“The main challenge to rational planning for flood risk in the country is that private property rights trump even modest limitations on floodplain development,” Nicholas Pinter, a professor of geology and environmental resources and policy at Southern Illinois University, told the Times. “And that sentiment runs deep in Texas. The result is unchecked construction on flood-prone land, up to the present day and in some places even accelerating.”

The flooding risk in parts of Texas and communities' vulnerabilities are well-understood, even by state officials, but it's unclear if authorities will take steps to mitigate exposure to flood hazards and build more resilient cities. 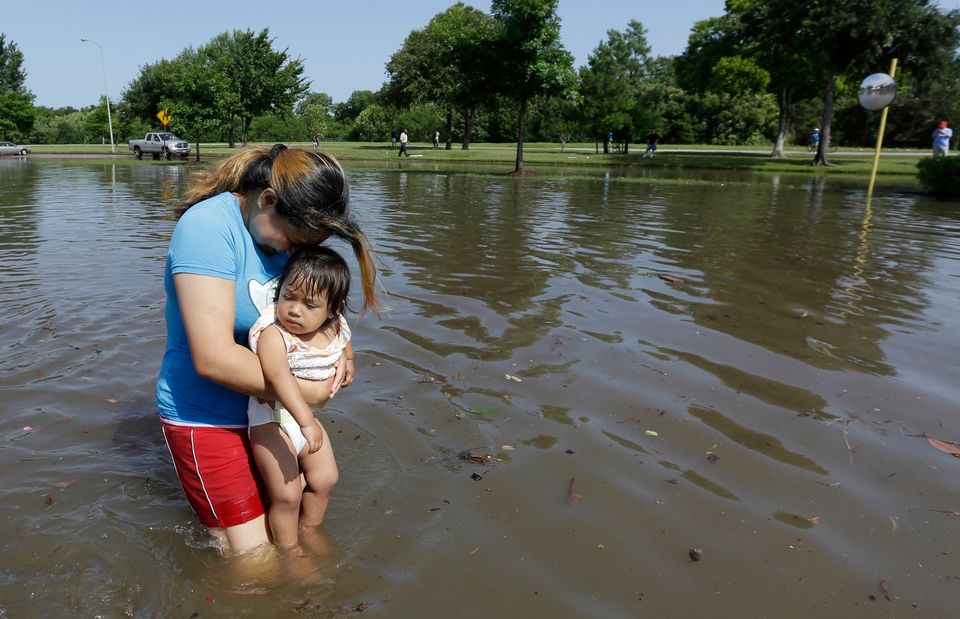