A Texas public high school is under fire from parents and a state senator after a photo of five students wearing burqas in a classroom surfaced on Facebook.

According to Fox News, Texas Sen. Dan Patrick (R), who serves as chairman of the state's Senate Committee on Education, plans to launch an investigation into the circumstances surrounding the photograph.

In a statement released on its website Monday, the Lumberton ISD said the students voluntarily wore the burqas:

The lesson that was offered focused on exposing students to world cultures, religions, customs, and belief systems. A description on the whiteboard behind the students show the splits in religions: Islam (Sunni and Shia), Judaism (Reform, Conservatives, and Orthodox), and Christianity (Catholic, Orthodox, and Protestant). Clothing expresses the individual culture. The lesson is not teaching a specific religion, and the students volunteered to wear the clothing.

While an initial report from conservative blog WorldNetDaily stated that "high school girls were made to wear burqas as part of a CSCOPE study of Islam," Lumberton ISD also denied claims that the exercise was part of a written CSCOPE lesson.

CSCOPE, a third-party curriculum used in a majority of Texas public schools, has been the target of heavy criticism for its alleged Muslim bias. However, a 72-page report commissioned by Region 10 -- the organization that administers CSCOPE -- found a Christian bias in the K-12 curriculum, rather that a Muslim one.

Despite the report, Sen. Patrick is also reportedly weighing an investigation into CSCOPE.

David Bellow, a blogger for Texas GOP Vote, has reason to believe the burqa lesson has been taught at the Texas high school for years. According to Bellow, the parent of a former Lumberton student "said that he pulled his kids out of Lumberton schools two years ago because of this exact Islam lesson."

Superintendent John Valastro responded to allegations that the school is promoting Islam, telling MSN News: "Lumberton does not 'promote' Islam, but 'teaches' a world geography curriculum as prescribed by the state of Texas."

Valastro also addressed the other potentially controversial issues that could come up during the lesson, such as the punishments women face in some countries for not wearing a burqa.

"I think the teacher is well versed in all the ramifications of what the religion represents," he told MSN News. "I assure you, she knows her stuff and if it came up, she could address the oppression piece quite clearly."

Sen. Patrick did not respond with a comment at the time this story was published. 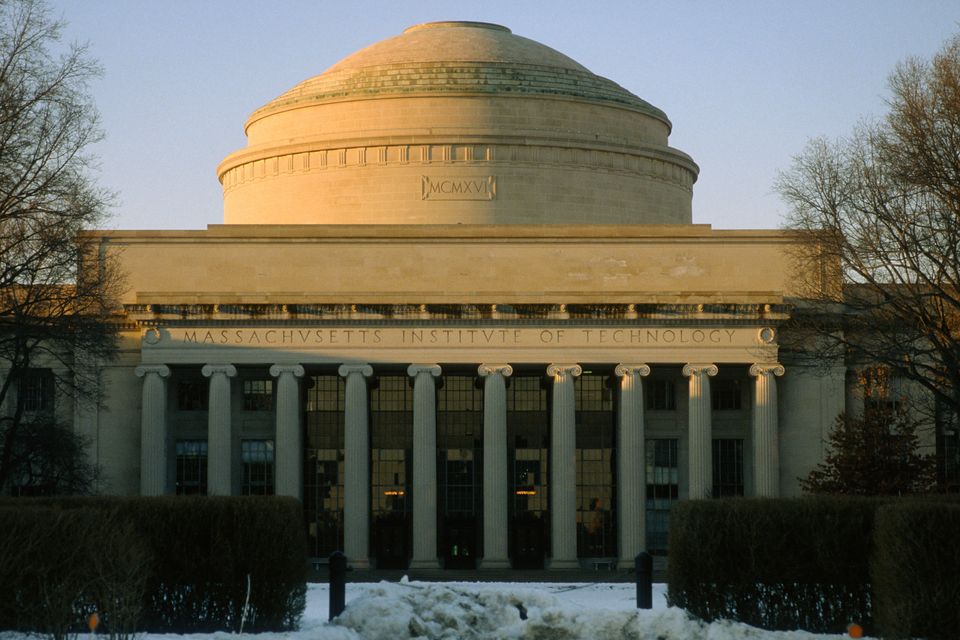