Many top Republicans have denounced Obama's order, which was designed to spare millions living illegally in the United States from deportation. But Texas Gov.-elect and current Attorney General Greg Abbott took it a step further, filing a formal legal challenge in federal court in the Southern District of Texas.

His state is joined by 16 other mostly conservative ones, largely in the south and Midwest, such as Alabama, Georgia, Idaho, Indiana and the Carolinas. They aren't seeking monetary damages, but instead want the courts to block Obama's actions.

While Abbott had pledged for weeks that his state would sue, the span of the coalition Texas put together surprised both proponents and opponents of the executive order.

Announced Nov. 20, Obama's order extends protection from deportation and the right to work to an estimated 4.1 million parents of U.S. citizens and legal permanent residents who have lived in the country for at least five years and to hundreds of thousands more young people.

The lawsuit raises two major objections: that Obama violated the "Take Care Clause" of the U.S. Constitution — which Abbott said limits the scope of presidential power — and that the order will "exacerbate the humanitarian crisis along the southern border, which will affect increased state investment in law enforcement, health care and education."

Abbott said it's up to the president to "execute the law, not de facto make law."

White House spokeswoman Brandi Hoffine repeated the administration's response to other criticisms to Obama's executive order: The president is not out of legal bounds. "The Supreme Court and Congress have made clear that federal officials can set priorities in enforcing our immigration laws," she said.

Past U.S. Supreme Court decisions have granted immigration officials "broad discretion" on deportation matters, and dozens of legal scholars have already written in support of Obama's executive actions on the issue.

Republican presidents, including Ronald Reagan, issued executive orders pertaining to immigration, but Abbott said those were in response to actions by Congress and maintained that high-court precedent would show Obama is abusing his power.

"We joined this lawsuit to stand up once again with other state attorneys general and governors against an out-of-control executive branch," West Virginia Attorney General Patrick Morrisey said in a statement.

Meanwhile, the executive director of a Hispanic engagement nonprofit said the states involved with the lawsuit "have listened to a right-wing, xenophobic faction of their party" and are "on the wrong side of history."

"We've seen that Latinos, overwhelmingly, are united in support of the president's actions," said Arturo Carmona, head of Presente.org, which has more than 300,000 members. "Republicans will suffer the consequences in November 2016."

Overwhelmingly elected governor last month, Abbott has been Texas attorney general since 2002. Wednesday marks the 31st time he has sued the federal government since Obama took office. Many of those were over environmental regulations or the White House's signature health care law.

This lawsuit could make things awkward come Friday, when Abbott travels to Washington to meet with Obama as part of a group of newly elected governors.

Potential 2016 presidential candidate and current Texas Gov. Rick Perry, who leaves office in January, spoke out against the executive order Wednesday hours before Abbott's announcement. He said Obama's move could trigger another flood of people pouring across the Texas-Mexico border and create chaos that could be exploited by drug- and people-smugglers.

"In effect, his action placed a neon sign on our border, assuring people that they could ignore the law of the United States," said Perry, who has deployed up to 1,000 National Guard troops to the border.

Perry and other top Texas conservatives have said Obama's separate 2012 executive order delaying the deportation of children brought into the U.S. illegally by their parents triggered an unprecedented wave of unaccompanied minors and families, mostly from Central America, crossing the border this summer. Immigration advocates dispute that, saying the influx was caused by many factors.

But Abbott believes his state can predict the effects of Obama's most recent move on the 2012 order.

"Texas," he said, "has been at the epicenter of the results of the president's executive action." 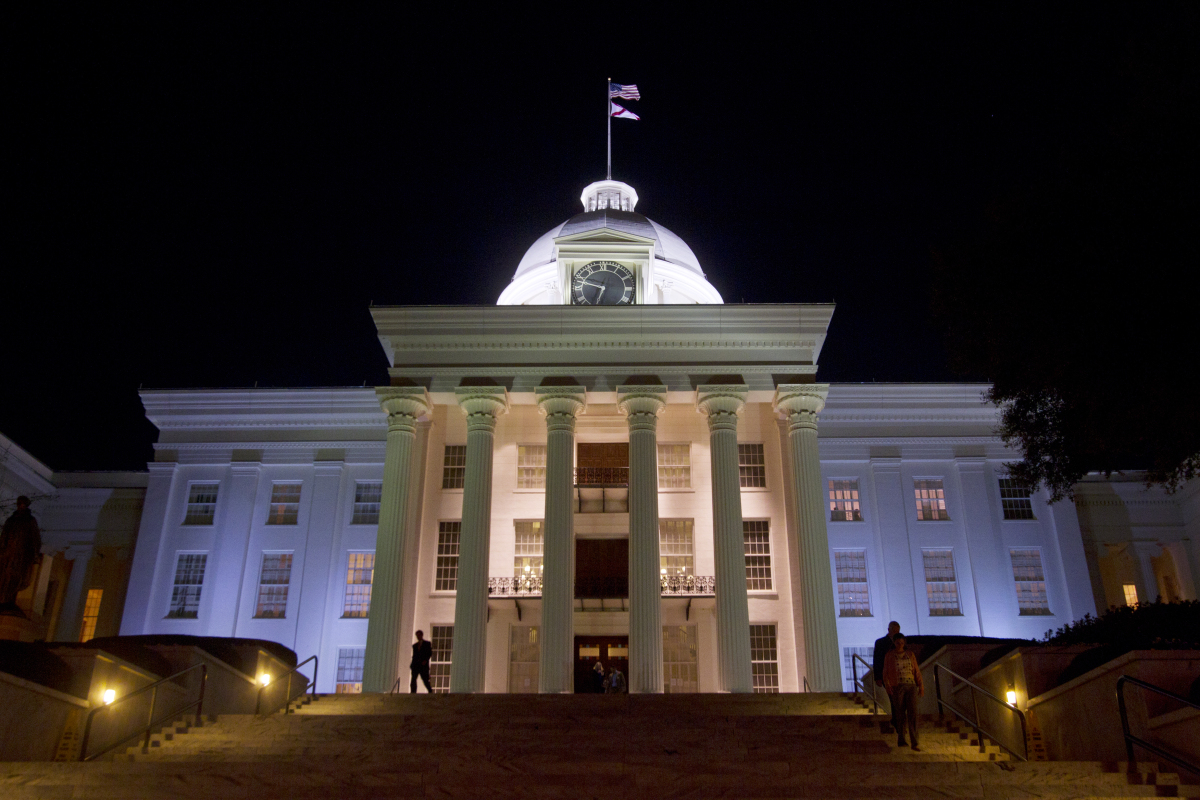